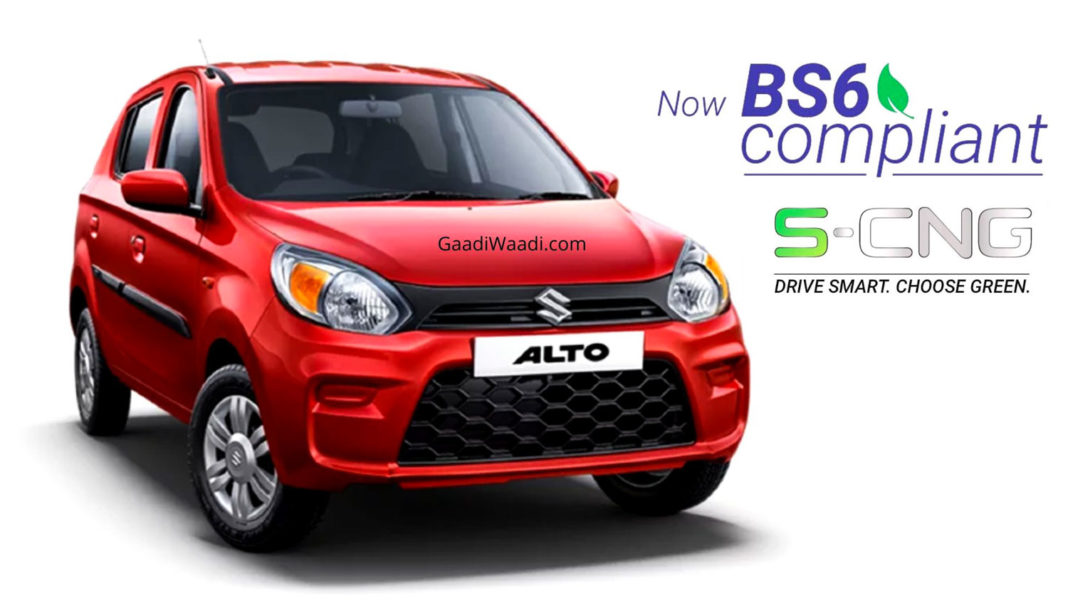 The fuel prices have steadily been increasing to a point that it is currently unbearable under any circumstances. The average livelihood of the general public has been left in tatters as people are spending more money just to commute than ever before. This has forced them to make calculative decisions and opt for cheaper means of transportation.

The Indian automotive industry switched to the more stringent BSVI emission standards back in April 2020. Even some of the popular diesel engines were abandoned as carmakers did not find any strong business case for the oil-burners as upgrading them would cost more money than making changes in the petrol mills to make them comply with BSVI regulations.

It certainly bucked the trend as at the start of the last decade, the diesel engines were all the rage. The ever-narrowing gap between petrol and diesel engines and the associated higher costs involved in buying the diesel-powered models alleviate the more frugal characteristics. Moreover, the gasoline models are relatively less expensive to own in the longer term. 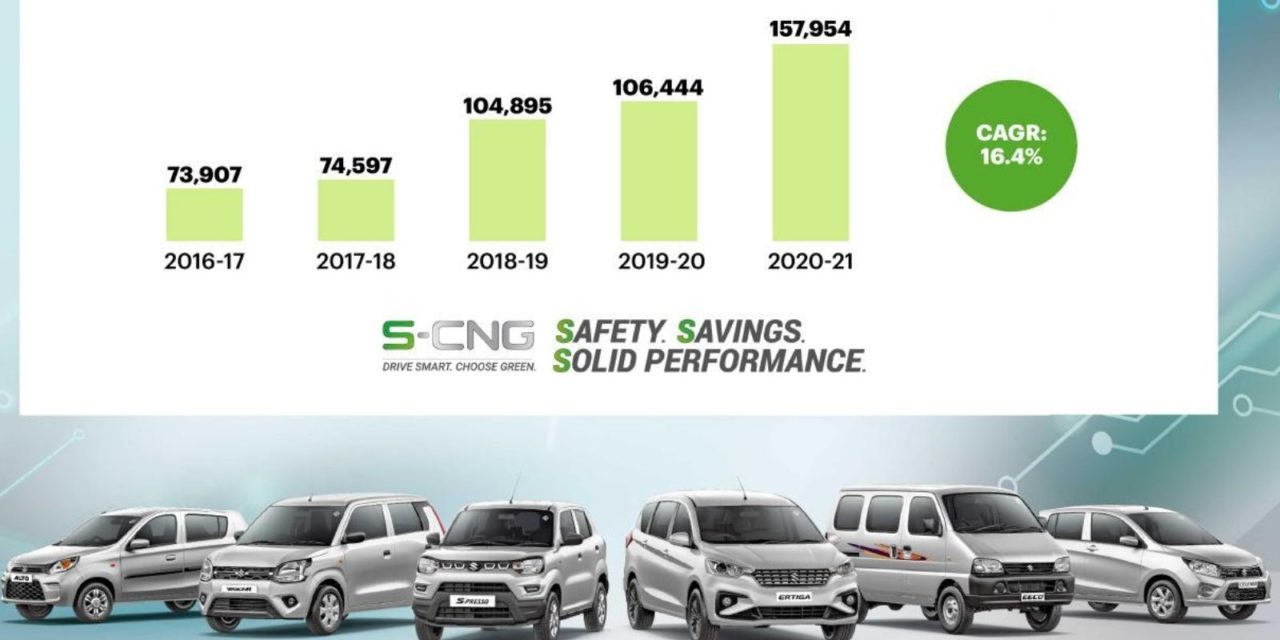 On the back of the exorbitant rise in fuel prices, the demand for CNG vehicles has certainly increased in recent times. The biggest Achilles heel of the petrol-powered engines is the undesirable mileage factor. Thus, people are being thrust to look for an alternative fuel as diesels are either non-existence or simply unaffordable.

While the performance of the CNG powered vehicles is not so inspiring, the cheaper fuel wins over mass-market buyers due to the high fuel economy it brings onto the table. The transition towards electric mobility is inevitable but it will take time for everyone to consider going for a zero-emission passenger car due to various factors including the lack of charging infrastructure, range anxiety and high price involved in buying them so far.

Understanding the significance of the CNG powered vehicles, car manufacturers like Maruti Suzuki, Hyundai and Tata are certainly expanding their range and we will see more action in this particular segment in the coming years.