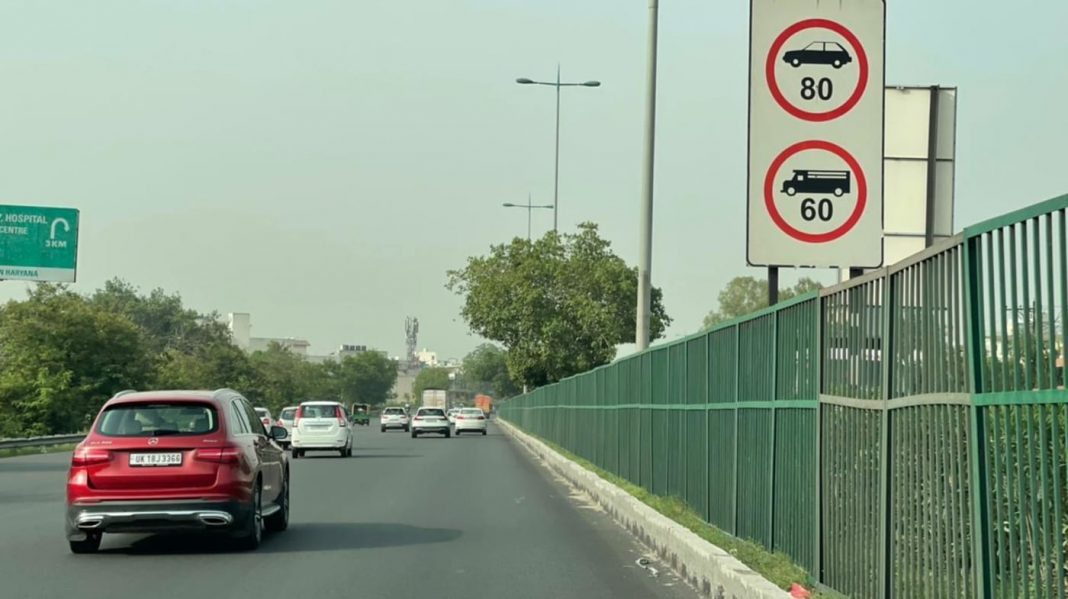 The maximum speed limit for vehicles in the capital city of Delhi has been set to 70 kmph or below, depending on the roads and the category of vehicles

The Delhi Traffic Police has revised the speed limits for different categories of motor vehicles. As per the gazetted notice, signed by the Deputy Commissioner of Delhi police (traffic), the maximum permissible speed in the capital region has been limited to 70 kmph or less, depending on the roads and types of vehicles.

The speed limit for M1 category vehicles (passenger cars, SUVs, taxis and other cab services) is set from 50kmph to 70 kmph, while the same for two-wheelers (scooters and motorcycles) has been set between 50 kmph and 60 kmph. For vehicles of the M2 and M3 category (vans, medium delivery vehicles, etc), the speed limit ranges from 50 kmph to 60 kmph.

All transport vehicles, including Gramin Sewa, TSRs, Phat-Phat Sewa, and quadricycles (except M1, M2, and M3 category vehicles) will be subjected to a uniform speed limit of 40 kmph across the capital city. However, for all residential locations, commercial courts, service roads/lanes, and other minor roads, the speed limits are set at 30 kmph for every vehicle, regardless of the category.

Delhi Traffic Police has revised maximum speed limit all over Delhi for different categories of Motor Vehicles plying on Delhi Roads which has been published in Delhi Gazette vide No https://t.co/P0P1QhqSmE.20/4/2003/HP-II/1324 and the copy of this notification is attached below pic.twitter.com/pCUtdr4yH0

The new speed limits will be put into effect immediately. For a complete breakdown of the speed limits set on all the different roads in Delhi, please refer to the gazette attached to the tweet here. As per the Delhi Traffic Police, the decision was taken to improve safety, as unregulated vehicles on roads could endanger the lives of all road users.

The notice signed by Satyawan Gautam, Deputy Commissioner of Police/Traffic (Modernisation) stated, “it is necessary to regulate the speed of motor vehicles on the roads of NCT of Delhi for the safety of motorists as well as other road users.” Also, the government has announced heavy fines for violators of the new speed limits. 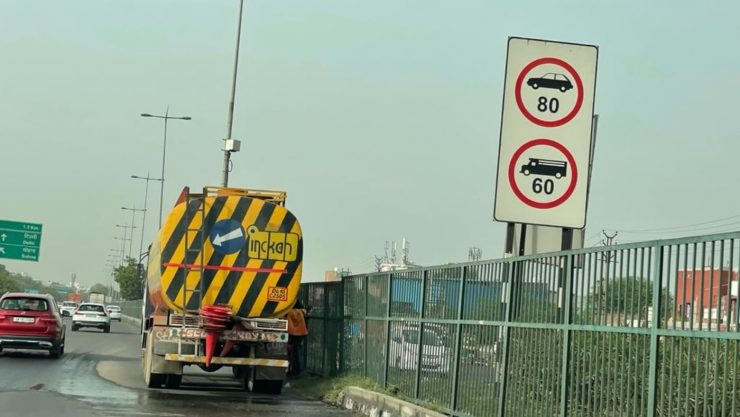 The Delhi police have also stated that if a vehicle violates the speed limits, they shall be excused if they were within 5 per cent of the limit. Above 5 per cent, the police will take appropriate action as per the Motor Vehicles Act of India, 1988.