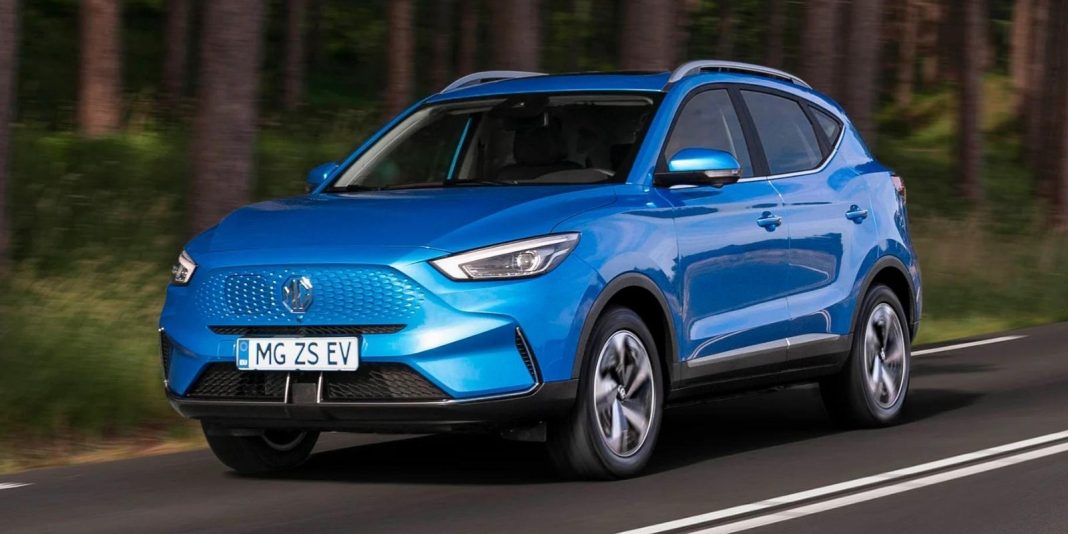 If the transport department gets approval from the finance department, a detailed plan will be developed reportedly to increase road tax

According to a recent report that emerged on the interweb, the government of Delhi is looking at ways to increase the road tax for commercial as well as private vehicles in the nation’s capital. The transport department is said to have approached the finance department for hiking the road tax on certain vehicle categories lately.

If the transport department gets approval from the finance department, a detailed plan will be developed reportedly. The road tax for passenger cars ranges between 4 per cent and 12.5 per cent based on the fuel being used and the price bracket they sit in. The road tax soars to around 25 per cent if the car is registered on behalf of a privately owned company.

In the 2022-23 fiscal, the Delhi government expects a revenue of around Rs. 2,000 crore from road tax and registration of vehicles alone – contributing to more than 4 per cent of the approximate total tax revenue. The reception of electric vehicles, mainly the zero-emission scooters and three-wheelers, has been on the rise across the country.

To lure in customers, central government and state authorities offer attractive discounts to reduce the overall pollution that often hit alarming levels mainly in core cities. The Delhi Electric Vehicles Policy came into the act a couple of years ago and under which, the electrified two- and four-wheelers are exempted from road tax – making them an attractive proposition.

By 2024, the Delhi government aims to have electric vehicles account for an ambitious 25 per cent in the overall vehicle sales. It increased 2 per cent to 12.6 per cent in March 2022 and back in February, it stood at 8 per cent. With the increase in activity in the EV space courtesy of new launches, the number of new e-cars registered is going up in Delhi.

Ultimately, the road tax collection will reduce and to bridge the revenue gap, the transport department has proposed to increase the road tax for premium models ranging between Rs. 20 lakh and Rs. 25 lakh – creating a new slab. The Indian government appears to be evaluating car registration fees and road tax structures in other states too but its impact is not known yet.