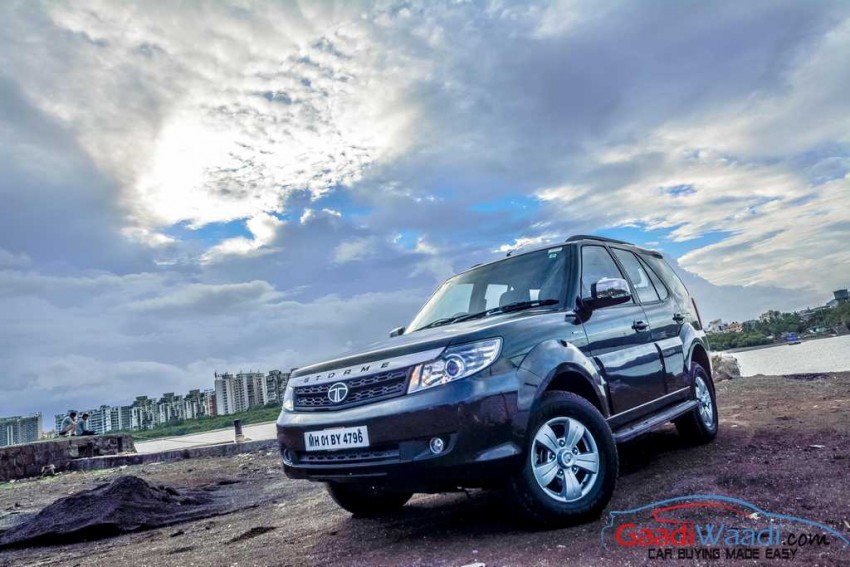 Delhi diesel ban lifted by Supreme Court; heard the plea filed by Mercedes-Benz and others and decided to impose 1 percent green cess

The biggest controversy in the Indian auto industry in recent times is the implementation of diesel ban in Delhi and NCR region as diesel-engined vehicles of above 2,000 cc capacity are restricted from registration. The ban was imposed to slap down the mounting pollution levels in the country as more than 10 cities were listed in the most-polluted cities survey conducted by World Health Organisation.

The Delhi diesel ban took the automobile sector by storm as several manufacturers faced sales de-growth in the wake of the so-called pollution reducing regulations. Over the last few weeks, we have seen mainstream automakers voicing their concerns like Mercedes-Benz, Toyota and Tata Motors while others have also questioned the credibility of the ban and what the future holds for the industry.

Amidst the piling squabble, the apex court has declared today that large diesel cars and SUVs can ply on the roads of Delhi if the green fine is paid by manufacturers or dealers as a compensation for polluting air. Mercedes-Benz pronounced such idea before and the SC seems to have responded with the 1 percent tax of the showroom or retail price much be deposited in the state government run banks. Perhaps, this sounds like paying in advance for a deliberate mistake?

The responded plea was filed by the leading luxury car brand in the country Mercedes-Benz alongside Mahindra & Mahindra, Tata Motors and Toyota Kirloskar Motor. In December 2015, the Supreme Court first mandated the temporary ban on diesel vehicles of 2,000 cc or above capacity. Toyota remarked that cars sold in India comply to all the regulations and it was unfair to implement such a ban as the industry has been forced to move towards more petrol cars.

Speaking of the ban lift, Dr Pawan Goenka, Executive Director, Mahindra & Mahindra Ltd said: “We are very relieved with the decision of the Honourable Supreme Court today. Hope this decision will put all controversy surrounding diesel fuel behind us and we will be able to focus on the more important task of making our vehicles compliant with BS 6 norms by April 2020”.

An official statement from Mercedes-Benz read: “We have followed the earlier direction of the Supreme Court and filed an Interim Application seeking relief on the ban on our cars. Following the court suggestion, we as a voluntary interim measure, offered to pay 1% of the ex-showroom price of the vehicle towards anticipated Environment Compensation Charge as a deposit, and not on the premise that our vehicles are polluting the environment.

“We reiterate that, being the pioneers of numerous technological innovations, Mercedes-Benz has the technology available and can switch our entire fleet to BS VI by 2018, however, we need compatible fuel to do so, to provide our customers with the latest technologies which are available worldwide. We welcome the government’s decision to pre-pone mandatory BS VI to 2020.

“We think the introduction of BS VI fuel is the best viable option to curb pollution. Mercedes-Benz India is waiting for compatible fuel quality and as soon as the required diesel fuel is made available we are ready to switch our portfolio quickly to the EU 6 standard.”

Both Mercedes and Mahindra are planning to make strides on introducing vehicles sticking by BS VI norms about to come into effect by April 2020.