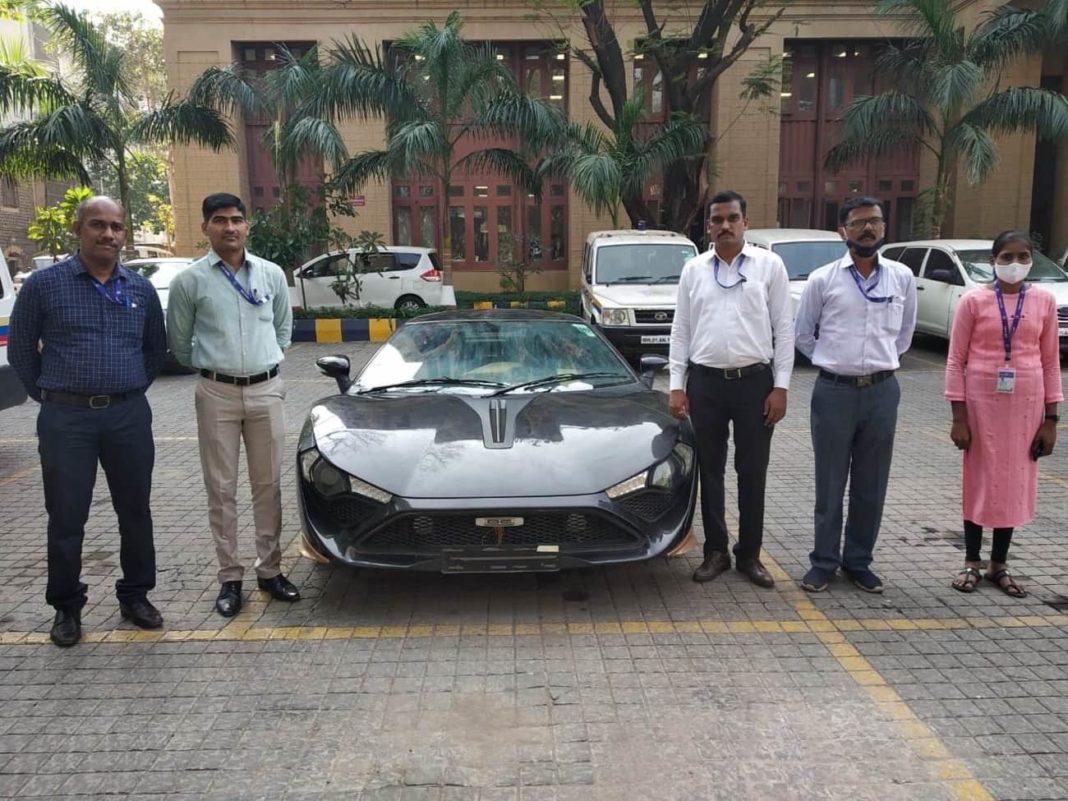 Dilip Chhabria, founder of DC2 (former DC Design), has been arrested by Mumbai Police for frauds regarding car sales scam and forgery. According to the police, Chhabria has been booked under IPC Sections 420, 465, 467, 468, 471, 120(B), and 34, after complaints were received from multiple car owners, including a Bollywood celebrity.

Crime Investigation Unit (CIU) conducted an investigation into the matter, and found that Chhabria’s design firm had posed as fake customers and taken loans from Non-Banking Financial Companies (NBFCs), in order to purchase his own cars, which were then sold to real customers before registration, as “new” cars. Around 90 vehicles were fake-bought and sold by Chhabria, and a loan amount of nearly Rs. 42 lakh per car was availed.

The investigation also found that multiple cars with the same chassis and engine numbers were being sold to different customers. The CIU had received a tip that a DC Avanti sportscar with fake numberplates was driving around Mumbai. Police laid a trap for the owner and arrested him, but found that ownership was genuine. Later, another DC Avanti with the same engine and chassis number was found to be registered in Haryana. 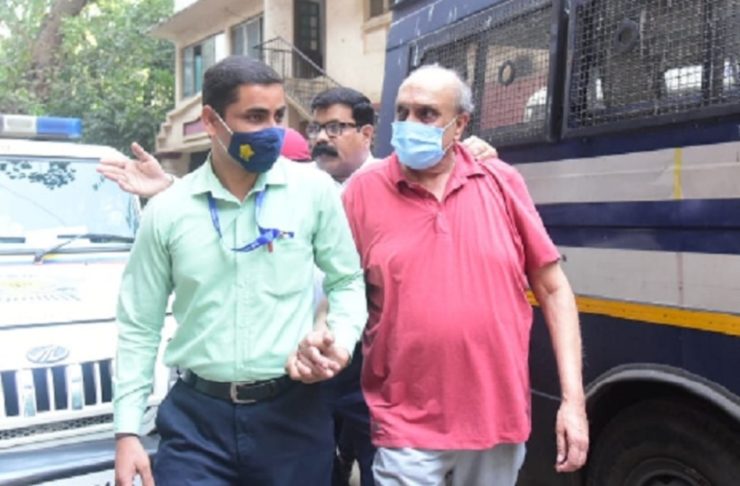 Further investigations are being conducted to determine the amount of tax fraud committed thus, due to the non-payment of GST and other duties on these vehicles. Approximately 120 such cars are revealed to be sold by DC, and the total value of the scam is yet to be determined. Milind Bharambe, Joint Commissioner of Mumbai Crime Branch, has stated that the scam is worth at least Rs. 40 crore, and can even go as high as Rs. 100 crore.

This isn’t the first time Dilip Chhabria has landed himself in hot water. In 2015, cricketer Dinesh Karthik had also reached out to consumer court, regarding the refund of a booking amount of Rs. 5 lakh, after the company failed to deliver a vehicle worth Rs. 35 lakh. 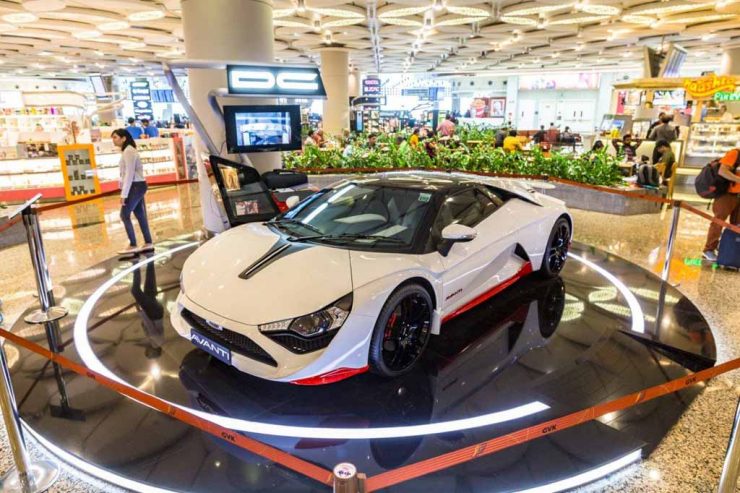 In 2018, the company had begun insolvency proceedings, and in 2020, DC Design became DC2 after filing for bankruptcy in 2019. The design firm was well known in India as a car modification workshop, specialising in luxury interior customisations.