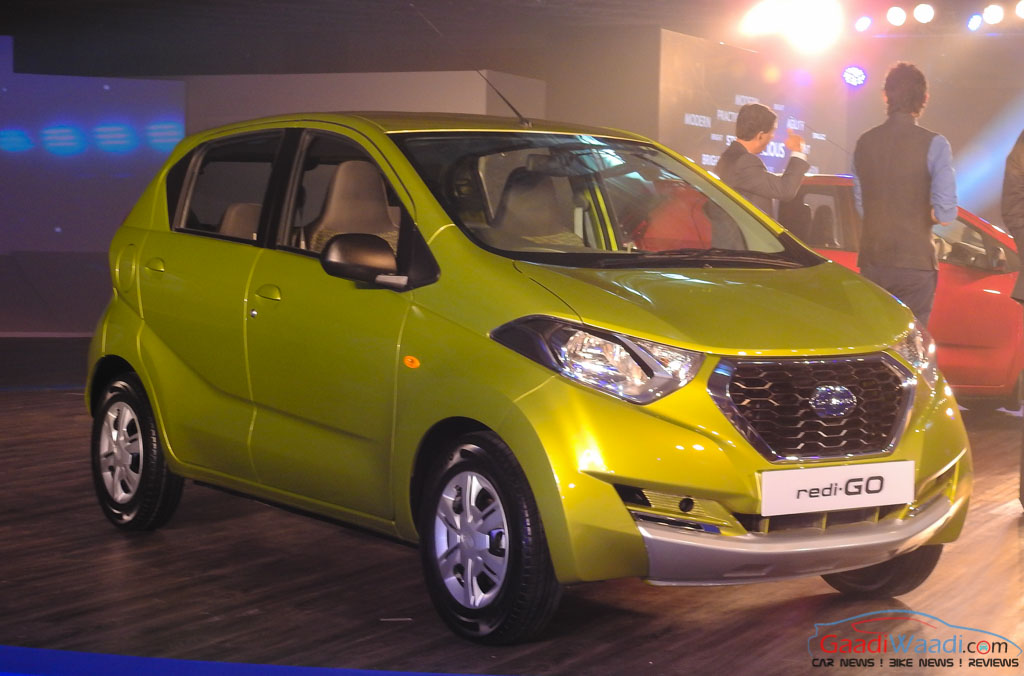 The ad regulator agency says that the advertisement was not substantiated with supporting evidence of genuine customers. According to ASIC, ad doesn’t say that the pricing of the car is subject to taxes. Therefore, it doesn’t reveal that pricing goes higher than the quoted one. The agency has already sent mail to Nissan seeking the brand’s response, but it remains unanswered. Interestingly, in India a total of 151 advertisements have been found misleading by the ASIC. 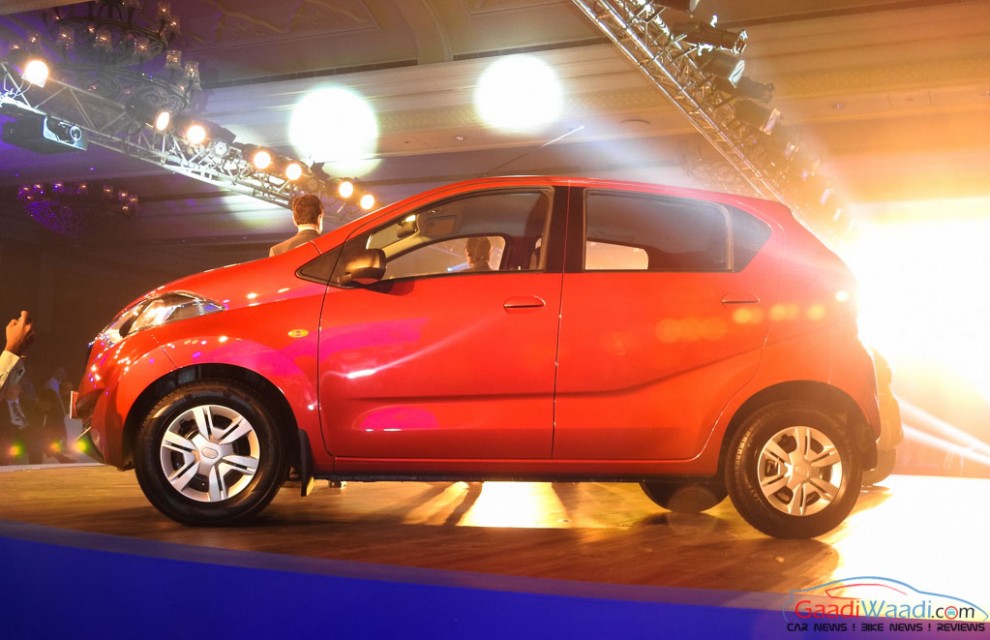 This is not the first time Nissan has been penalized for its advertisements. In 2012, the Japanese company was found misleading the Australian customers by selling vehicles for more than the quoted pricing. Resultantly, it was fined close to $20,000 by the Australian Competition and Consumer Commission AICCC). Apart from that, Volkswagen Group of America has faced lawsuit in California for deceiving consumers with its clean diesel advertisement. The suit was filed by Federal Trade Commission (FTC).

Datsun Redi-Go was launched earlier this year as one of the most affordable cars in the domestic market. It comes with a starting price of Rs. 2.39 lakh (ex-showroom, New Delhi) and grabbed attention within short period of time with its tallboy stance. 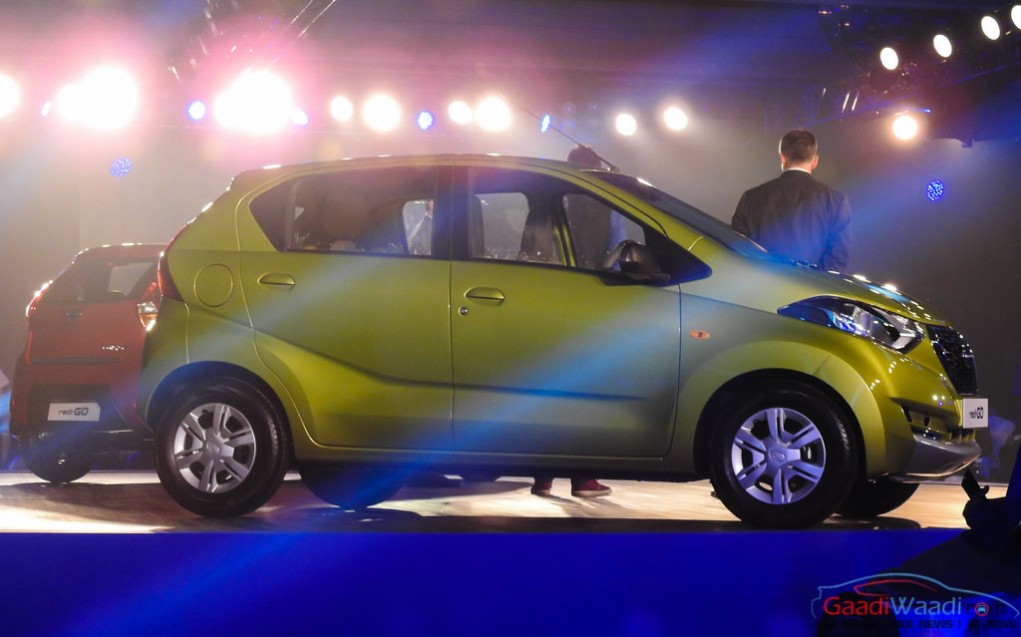 The Datsun Redi-Go takes power from the same 0.8-litre engine shared with the Renault Kwid. The engine is capable to churn out 53 bhp of peak power at 5,678 rpm and 72 Nm of peak torque at 4,386 rpm. Transmission duty in the car is done by a 5-speed manual gearbox, and it returns an impressive fuel efficiency of 25.17 kmpl.