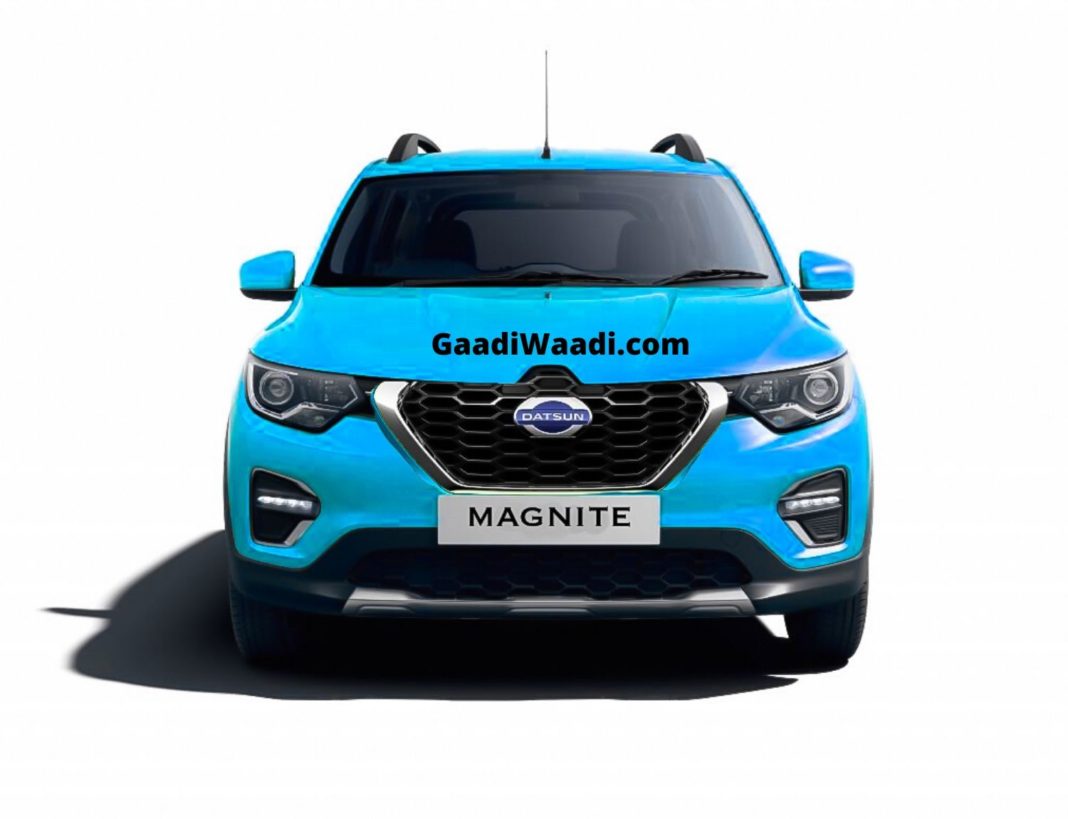 While Renault has gained traction in the domestic market courtesy of Duster, Kwid and Triber the same cannot be said for Nissan and its budget sub-brand Datsun. The latter has always targetted volume sales with models like Redi-Go, Go and Go+. However, the sales numbers have not been too impressive, let alone decent.

The Global alliance partners, Renault and Nissan are not unfamiliar in badge engineering practices as the Duster spawned Terrano, and Sunny gave rise to Scala while other models have taken advantage of the high localisation by sharing components between each other. To revive its sales fortunes, Datsun could go down the rebadge route next year.

This is spurred by the patent application filed by Nissan for the ‘Datsun Magnite’ name. With just over a month away from 2020 Auto Expo, Nissan could spring up a surprise by bringing in a new concept or a near-production version bearing the Magnite moniker. We do strongly suspect it to be the modular vehicle based on Renault Triber. 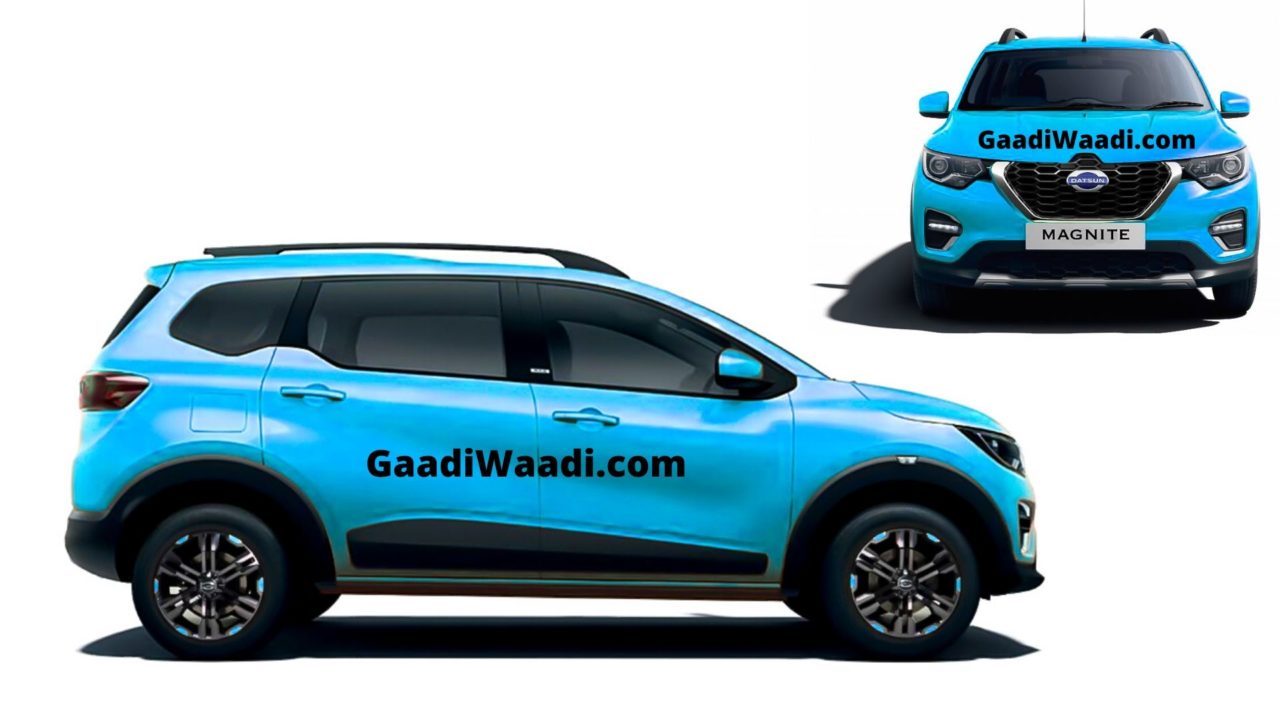 An MPV like model with multiple seating configurations does make a lot of sense for Datsun as it will appeal for family audience with good levels of practicality. Moreover, stepping up to the compact SUV space that has already been crowded could be too ambitious for Datsun.

The Magnite could undercut Renault Triber in pricing and it may as well have different characteristics in more ways than one to differentiate itself from the already hot-selling Triber. Sitting on the same CMF A+ architecture, the Magnite, in all probabilities, will be powered by the 1.0-litre three-cylinder petrol engine with BSVI compliance.

The powertrain could be mated to either a five-speed manual or a five-speed AMT. The Magnite is believed to be introduced in the later part of next year and it could strengthen Nissan’s lineup accompanying a possible compact SUV from its parent catering volumes.