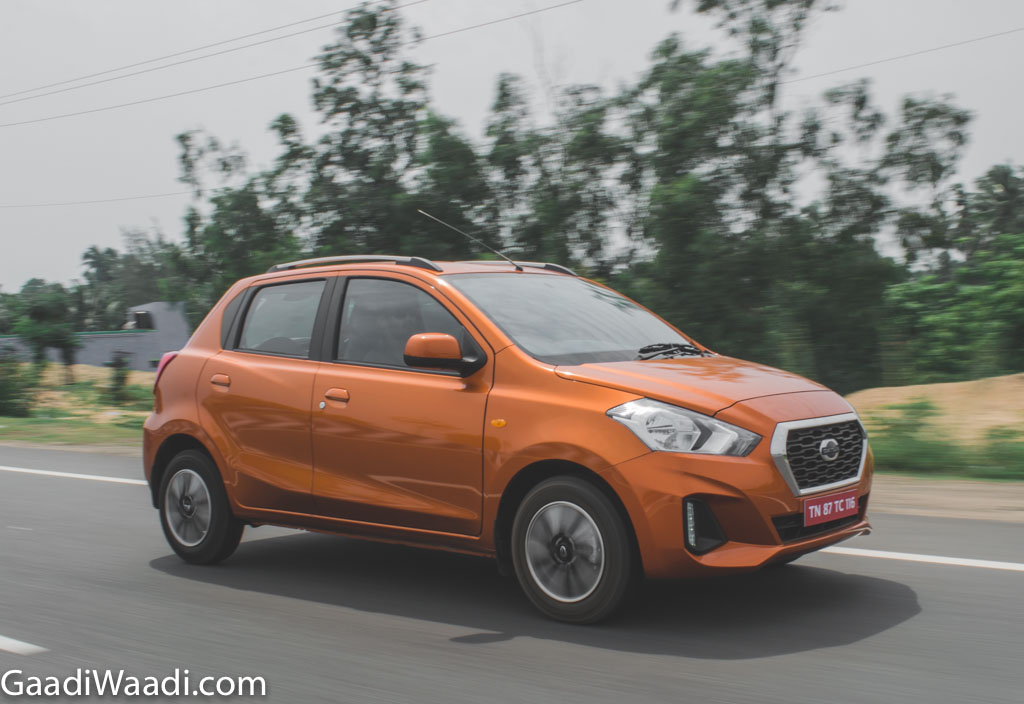 Ever since the launch of the facelift model in October, the sales of Datsun Go has improved and the positive momentum continues as the Go hatchback posted 47 per cent growth in December. The company sold 648 units last month compared to 442 units in December 2017. The hatchback also registered 8 per cent Month-On-Mont growth also.

The Go+ also received the update but sales numbers are not stable yet. Datsun is also planning to bring an update for the Redigo to improve sales. Most of the exterior changes on the Go facelift is focused at the front as the company has given new bumper along with updated grille and redesigned headlamps also.

To make the hatchback look modern, the company has given LED DRLs in the bumper. The only change on the side is the introduction of a new 14-inch diamond cut alloy wheels. While the rear comes with the same bumper and a chrome finish on the tailgate. The Go facelift comes with five colour options – Blue, Ruby, White, Silver and Grey. 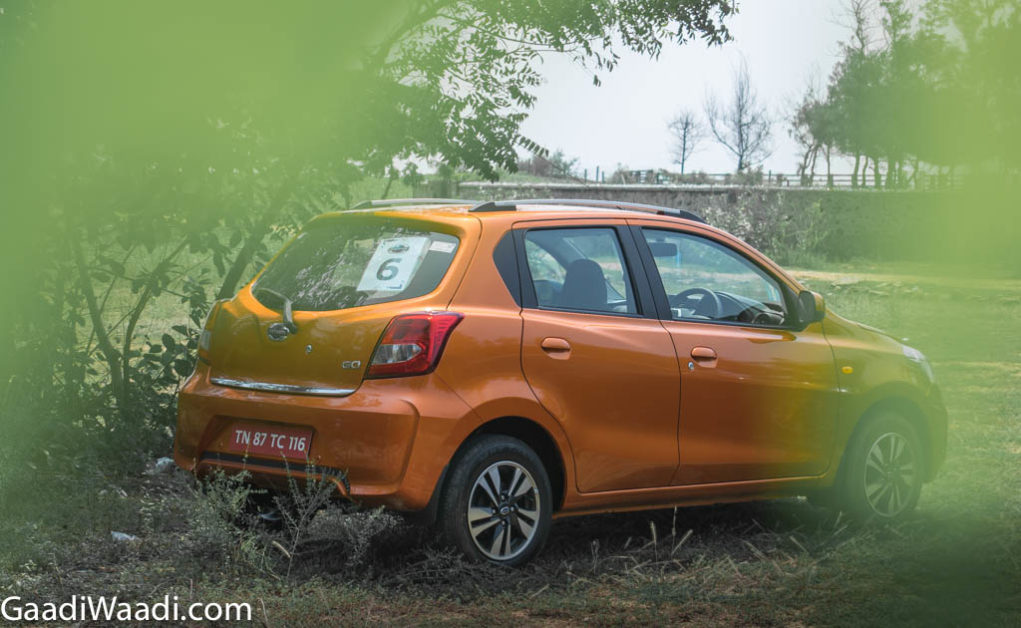 The interior gets lots of changes like new AC vents and the company has finally given a 7-inch touchscreen infotainment system, which comes with connectivity options like Android Auto and Apple CarPlay. Apart from this, Datsun has given driver-side airbag and ABS as part of the standard equipment. The passenger side airbag comes as an option.

Datsun hasn’t made any mechanical changes for the Go as it is powered by the same 1.2 L naturally aspirated petrol engine producing 67 bhp of power at 5,000 rpm and 104 Nm of torque at 4,000 rpm. This engine is mated to 5-speed manual gearbox and According to ARAI, the Go returns 19.83 kmpl.