Gaadiwaadi.com
Home Cars News Datsun Go and GO+ To Come With Airbag At Premium Of Rs.... 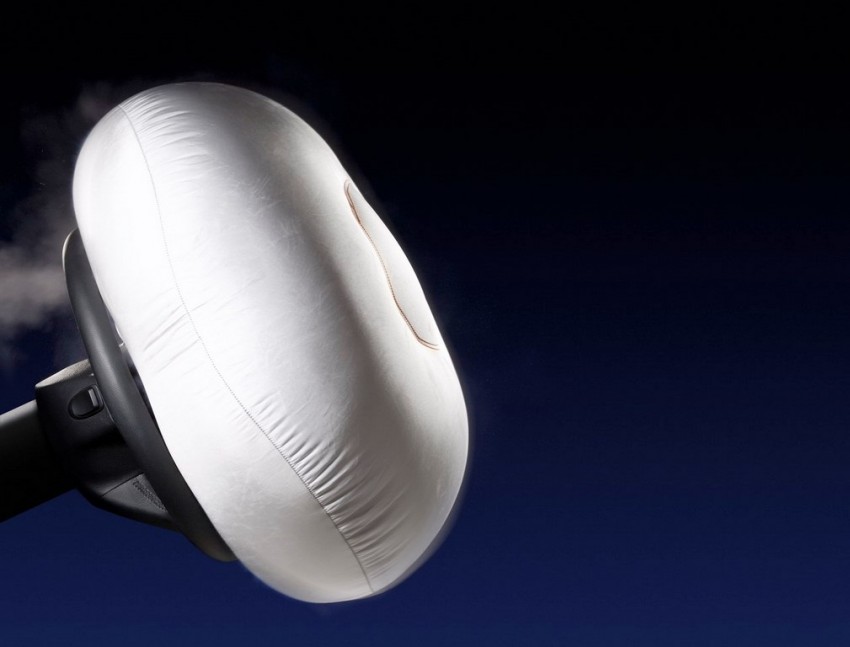 Datsun Go and GO+ are products that were suppose to change things completely for the Indian market for the Japanese giant, Nissan. However after launching successful products in terms of styling and value the company faced a lot of criticism for its engineering when it comes to safety. The blames were true, a brand which is clearly an innovator in the auto industry worldwide cannot send unsafe cars into public and expect to be sold like hot cakes. Datsun Go and Go+ severely failed crash test at the European headquarters of NCAP and got 0 stars. 0 stars for a car that is built in 2015 is not acceptable. After a lot of debating Nissan/Datsun have addressed the issue by now launching driver airbag in the top end variants of Datsun Go and Go+ as an all new variant. In addition to the driver side airbag, the T (O) variant carries over features such as an MID display, wheel covers, gear shift guide, front power windows, follow me headlamps, mobile docking station with AUX connectivity and two speakers that were offered in the lower variants. To remind you of the specs. The 1.2L petrol engine is the only engine available and produces 68 PS and 105 Nm of torque and is mated to a 5-speed manual gearbox. The Datsun Go offers a sub 15 second 0-100 km/hr and returns a claimed efficiency of 20 km/l. The models are all set to come to dealerships in August. Definitely a good move by Nissan/Datsun to keep customer preferences at the top.