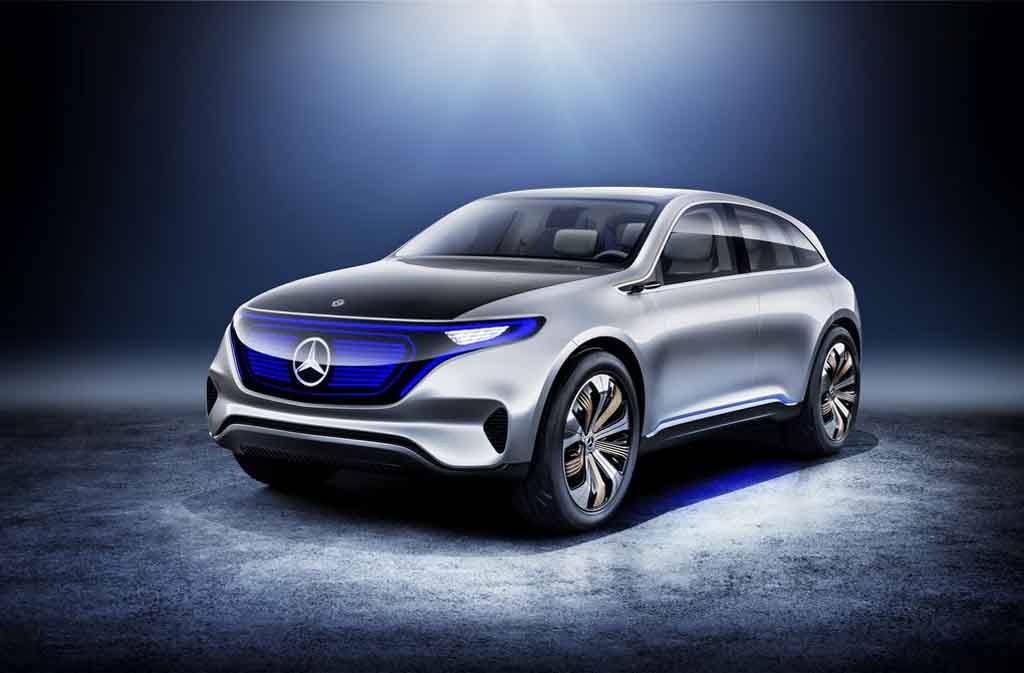 Daimler has revealed that it is stopping future developmental processes on petrol engines as it will focus only on the electrified vehicles. This means that Mercedes-Benz will follow the same trajectory. The German conglomerate is currently working on bringing in what appears to be effectively the last generation IC engines.

They range from inline six-cylinder units to smaller capacity powertrains in the models like the E-Class, S-Class and others. According to a report emerged on Auto Motor und Sport, a German magazine, Daimler has no future plans for gasoline engine development. Daimler’s Markus Schaefer told that the aim for the brand has shifted to electrification as petrol and diesel engines have taken a backseat.

Mercedes-Benz’s EQ series of zero-emission models along with Daimler’s commercial vehicle portfolio ranging from vans to buses have come under the same strategy. The EQC, EQB and EQS are part of that strategy. Daimler won’t invest in the development of new generation international combustion engines anymore but the existing powertrains could be subjected to improvement, as has often been the case. 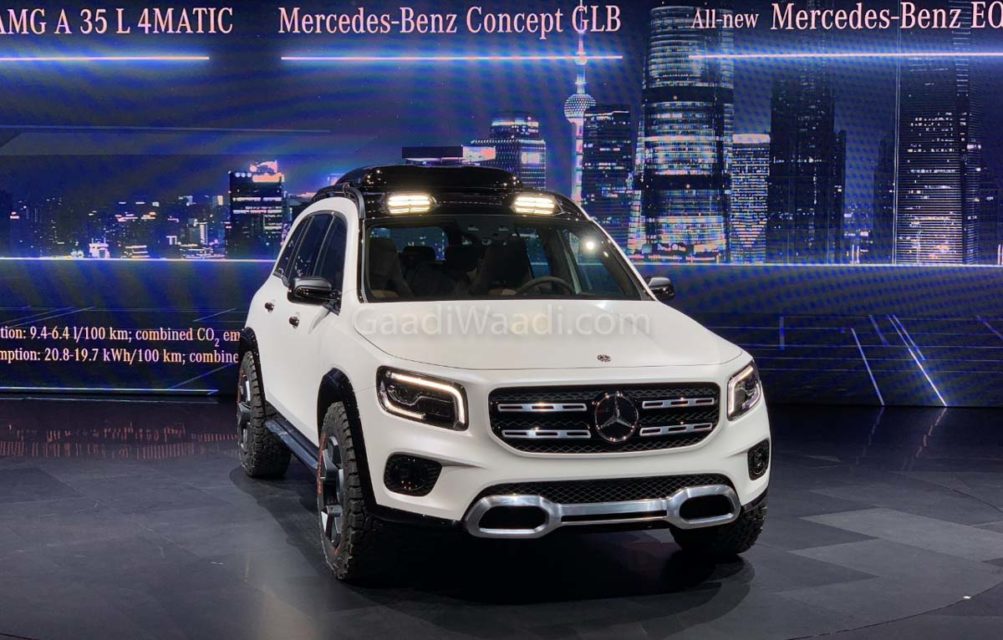 Whether we like it or not, the reign of the conventional IC engines is definitely coming to an end. It may not be in the near future but the signs can well and truly be seen from now on. With developed countries committed to implementing more stringent emission regulations seemingly every passing year, the manufacturers are at loggerheads and taking desperate measures.

From tieing up with start-ups to arch rivals to reduce developmental costs, carmakers are making moves for the betterment of their future and the whole industry. The limits of the IC engines have indeed been tested lately with emission cheating scandals shocking the landscape of the entire system and more investments into new powertrain technologies may not be deemed feasible. 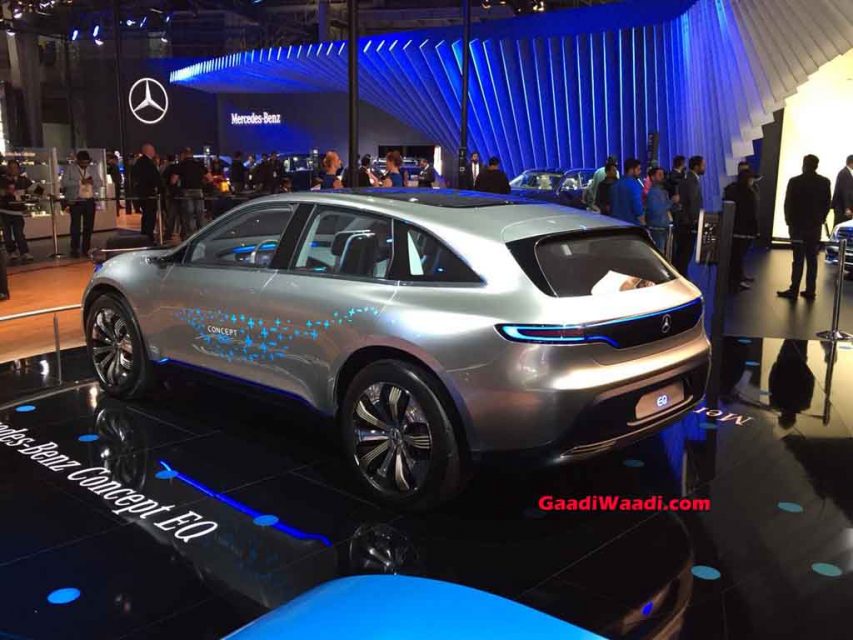 Several countries are also pushing towards completely banning the IC engines in a bid to promote cleaner energy solutions by 2040.