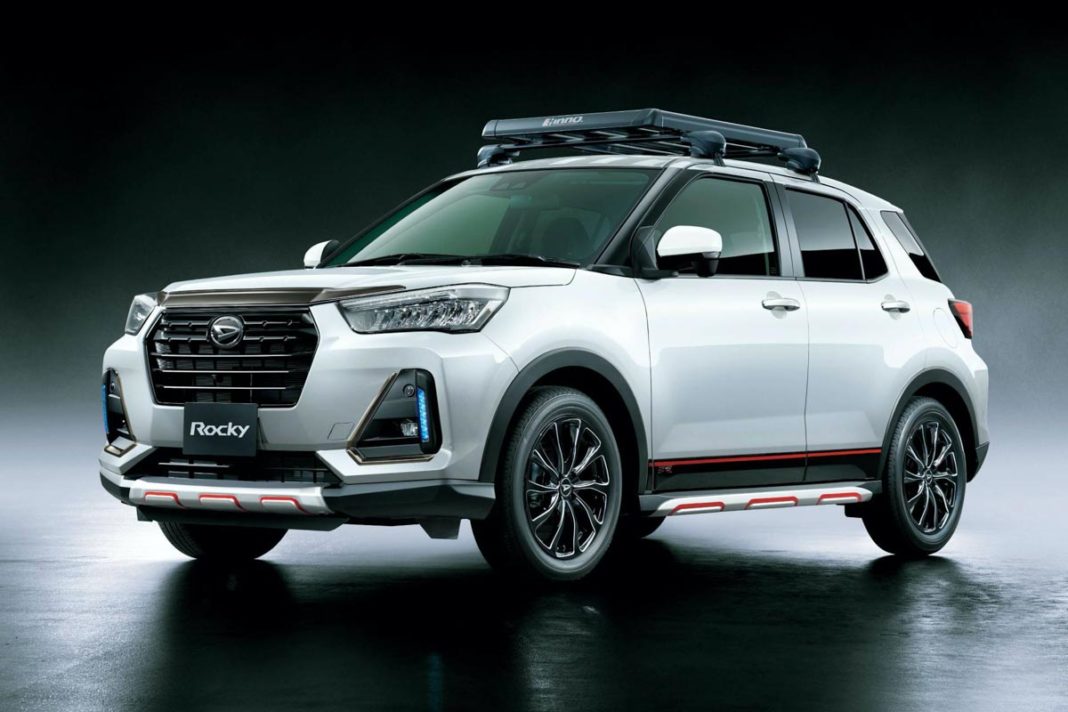 The Daihatsu Rocky debuted at the 2019 Tokyo Motor Show recently and has now gone on sale in Japan at a starting price of JPY 22,00,000 (INR 14,450,35). The Rocky is basically the rebadged version of the Toyota Raize, which is on sale in the Japanese market for JPY 20,93,000 (13,747,54) onward. Interestingly, it’s the Daihatsu model that’s more expensive among the two compact SUVs.

Also, while it’s the Daihatsu Rocky that debuted before the Toyota Rush, its market launch has happened only after the commercial debut of the Toyota-badged version. Both the models are underpinned by the DNGA platform, which is a low-cost derivative of the expensive TNGA architecture from Toyota.

The new model measures 3,995 mm in length, 1,620 mm in width and 1,695 mm in height. It has a wheelbase of 2,525 mm and tips the scales at just 980 kg. In spite of the small dimensions, the Daihatsu Rocky has a typical SUV stance. Its front-end carries a hexagonal grille that is flanked by stylish trapezoidal headlamps. 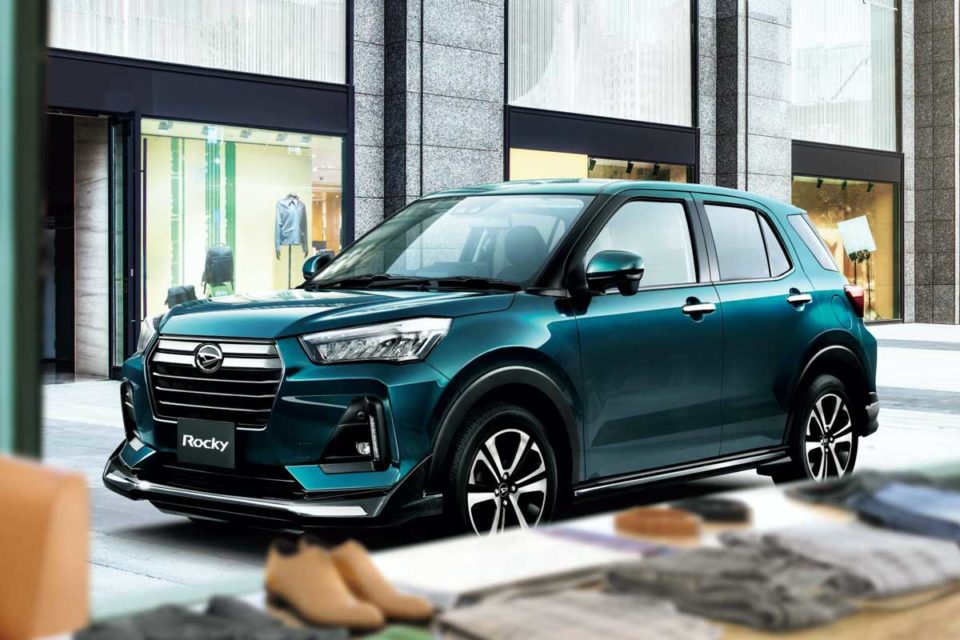 The fog lamps are positioned in triangular housings. Positioned close by are thin strips of LED DRLs. At the rear, the Daihatsu Rocky features wraparound tail lamps with LED fixtures, while the two light units are joined by a black bar. The number plate housing is found on the rear bumper, which makes the tailgate look less cluttered.

Powering the Daihatsu Rocky is a 1.0-litre three-cylinder turbocharged petrol engine that outputs a maximum power of 99 PS and a peak torque of 140 Nm. A CVT sends power to the front wheels. 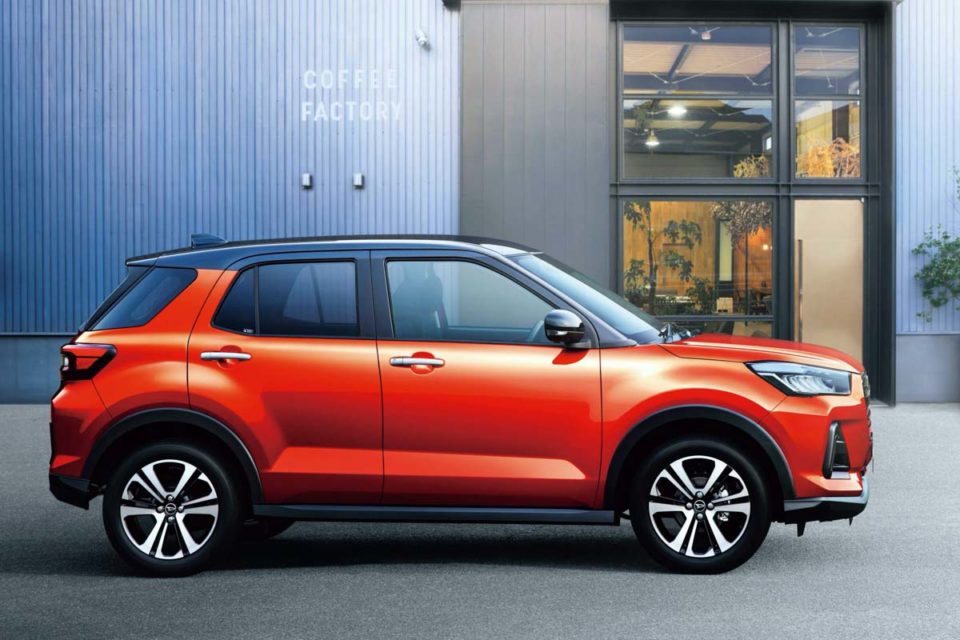 In India, the Toyota Raize, the mechanical twin of the Rocky, will spawn a new model that will be fine-tuned for local conditions in cooperation with Suzuki. The upcoming model will lock horns with the likes of Hyundai Creta and Kia Seltos.