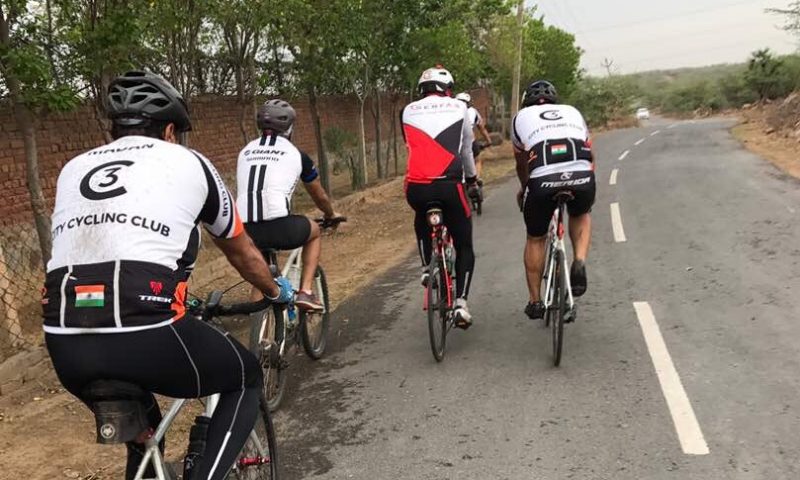 The incident happened in the ghats of Munnar, Kerala when wife’s car ran over her cyclist husband

A techie has been killed in a tragic road accident in Munnar, Kerala when his wife’s car rammed him from behind causing serious injury. The family of four from Harlur, Bengaluru, was spending their vacation in Munnar, Kerala. The incident took place in the ghats of Munnar, when the techie’s wife was driving the car, slowly following her husband from behind, who was riding the cycle ahead.

The tragedy happened when Rashmi, wife of the cyclist was trying to adjust the volume of the music system of the car and got distracted. The car hit her husband Mr. Ashok Sukumaran Nair, who was a long-distance cycling enthusiast. Due to the impact, Ashok’s fell unconscious and he was bleeding severely from the nose. 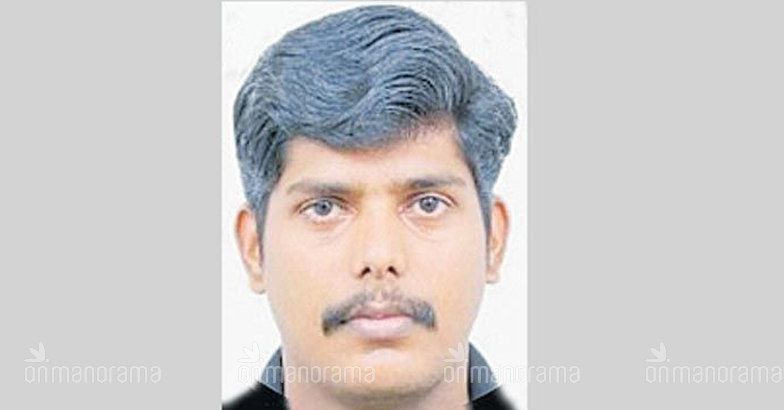 Immediately after the accident, Ashok was taken to hospital by his wife, but he didn’t survive due to the multiple internal injuries and hemorrhage caused by the run over. This is just another incident happened due to the distraction during driving in a country where death due to road accidents happen every year in a large number.

Now a days, while several cars come with touchscreen infotainment systems, the control for AC and music system are integrated to the touchscreen. Drivers, who try to use those controls, often get distracted and the mishaps happen, sometime leading to major injuries or even death as well, just like the case above. In that case, it is always advisable to use the steering wheel mounted control buttons to avoid such incidents.