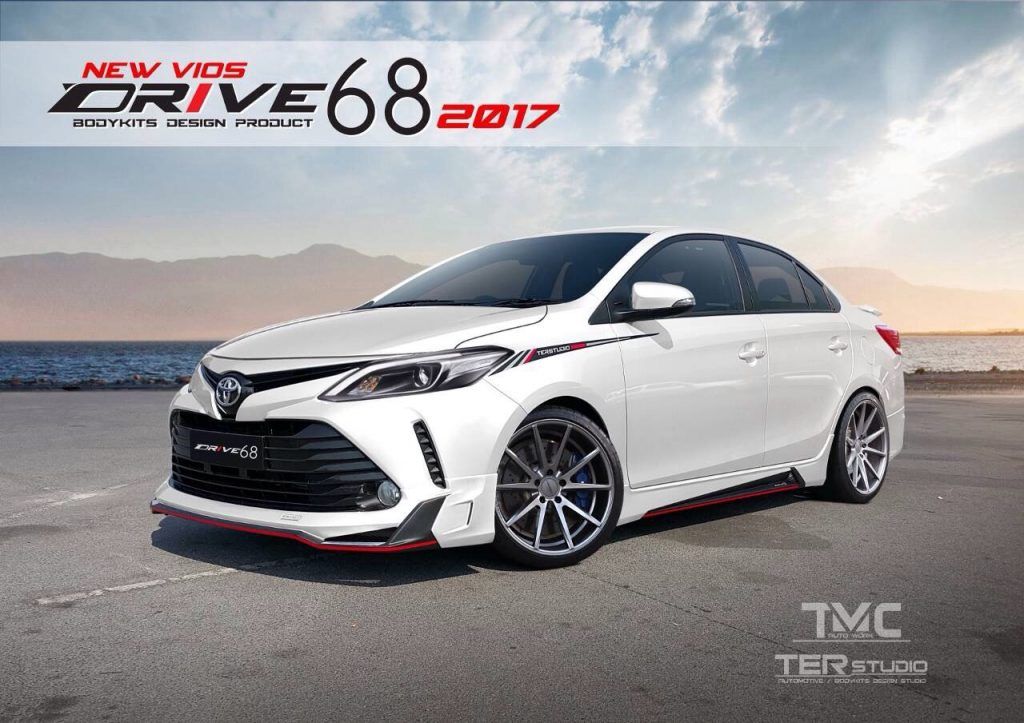 For the Thai market, the 2017 Toyota Vios sedan has been adorned with a new sporty body kit from Ter Studio. The Japanese auto giant launched the facelifted Vios at the start of this year in Thailand and the new upgrade comes as a welcoming addition to those wanting to covert the executive sedan into a more sporty machine altogether.

With some conceivable money, the Ter Studio’s exterior body upgrade will offer a front and side skirt kit while at the rear a dual exhaust system catapults the overall sportiness. The red line down the front bumper, side skirts and rear bumper make for an attractive addition. 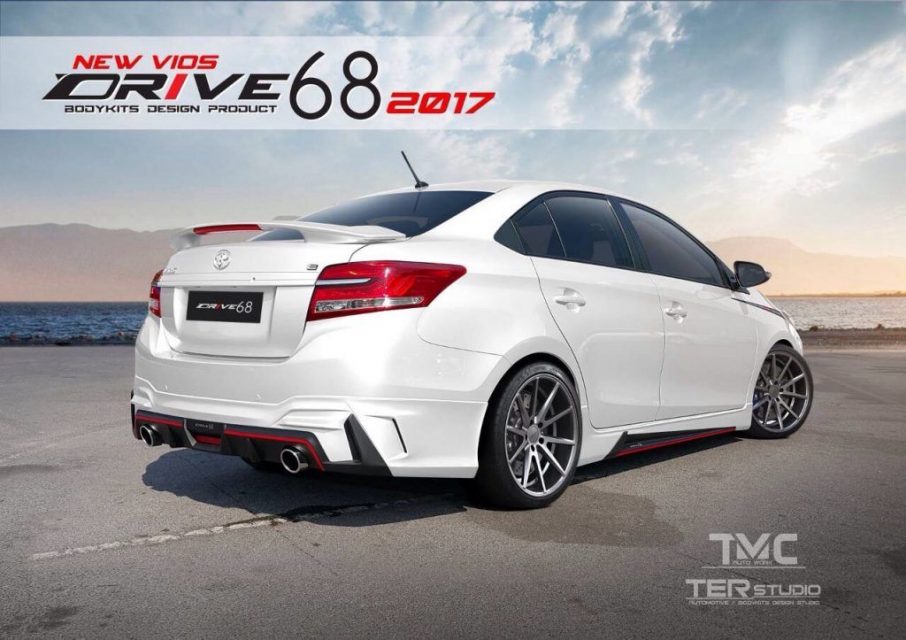 There are sporty decals just above the fenders while the large sized 10-spoke alloy wheels and low-profile tyres complement the aggressive profile. Up front, the front fascia has become much more intriguing as the body kit gives a wider air intake feel with horizontal slats.

Toyota has reportedly confirmed that there would be no more launches in India this year. The Vios could be the first vehicle to arrive at our shores next year and is expected to make public premiere at the 2018 Auto Expo in February. 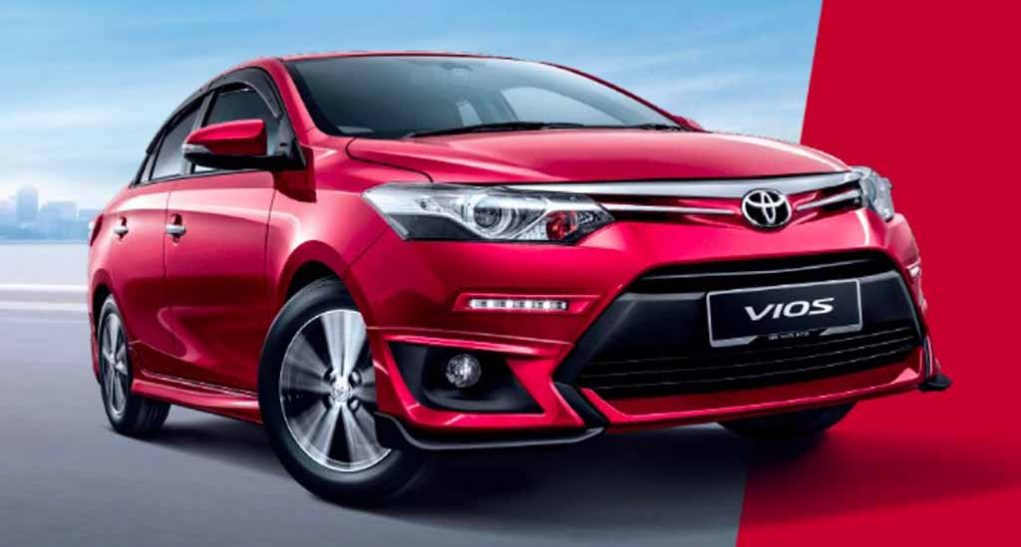 The test mules of Vios had already been spotted several times in India and it will compete against the likes of highly capable rivals such as Honda City and Maruti Suzuki Ciaz. Speculations of the Vios’ debut have come and gone in recent years but sometime next year (around April) the sedan could hop in the highly competitive bandwagon with huge potential.