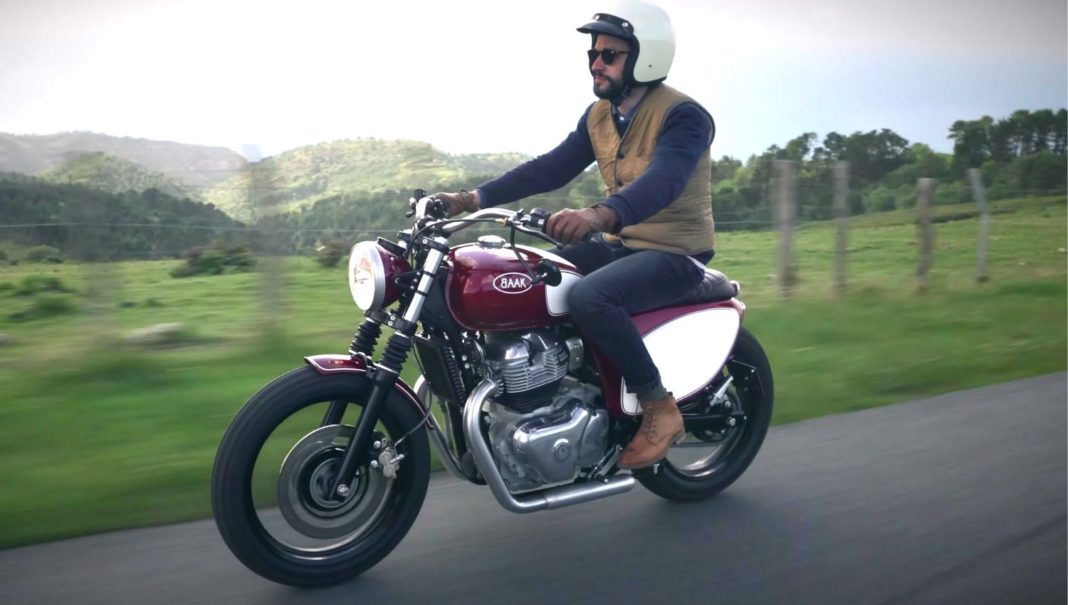 The custom Interceptor 650 takes its styling cues from the Triumph, Norton and BSA designs of the 50s and 60s

There is no denying the fact that the Royal Enfield Interceptor 650 has become the favourite motorcycle for custom bike builders since its launch last year. We already have reported about a few custom Interceptor 650 earlier but this latest example from France’s BAAK Motocyclette has definitely caught our attention.

BAAK has helped add a classy character to the Royal Enfield Interceptor 650 with a pinch of quirkiness. BAAK Motocyclettes have stripped almost all the major components from the Interceptor 650 but it gets a custom bodywork towards the rear which takes its styling inspiration from the Triumph, Norton and BSA designs of the 50s and 60s.

BAAK Motocyclettes has initially started designing the rear fender by the sketch and then later used a cardboard cutout before the final design was decided and hand-shaped into a plane aluminium sheet. Besides the new custom rear section the motorcycle also features a custom black leather single-piece seat, it has also been fitted with a set of risers and bars.

The custom Interceptor 650 gets a new round-shaped retro-looking headlamp unit that goes well with the overall design. The stock instrument cluster has also been replaced with a speedometer from Motogadget that has been housed into the headlamp unit. The levers of the stock motorcycle were also replaced with an aftermarket unit while the ignition is relocated below the tank. 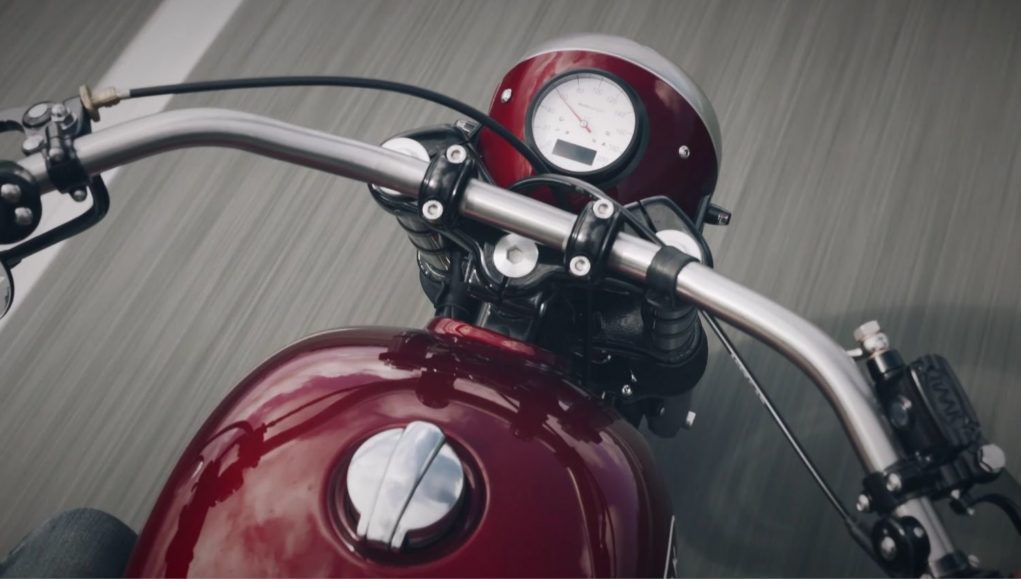 The custom Interceptor 650 features headlamp ears, custom switches and grips sourced from Biltwell Inc. grips. The exhaust headers of the stock motorcycle have also been replaced by a custom made aluminium mufflers. Lastly, the custom motorcycle also gets a custom paint job finished in chic-Red and white.

Besides all these major cosmetic updates there are no changes made to the engine. The custom Interceptor 650 is still powered by the same 648cc, air, and oil-cooled, parallel-twin motor. The unit paired with a 6-speed gearbox produces about 47 Hp of peak power and 52 Nm of peak torque.