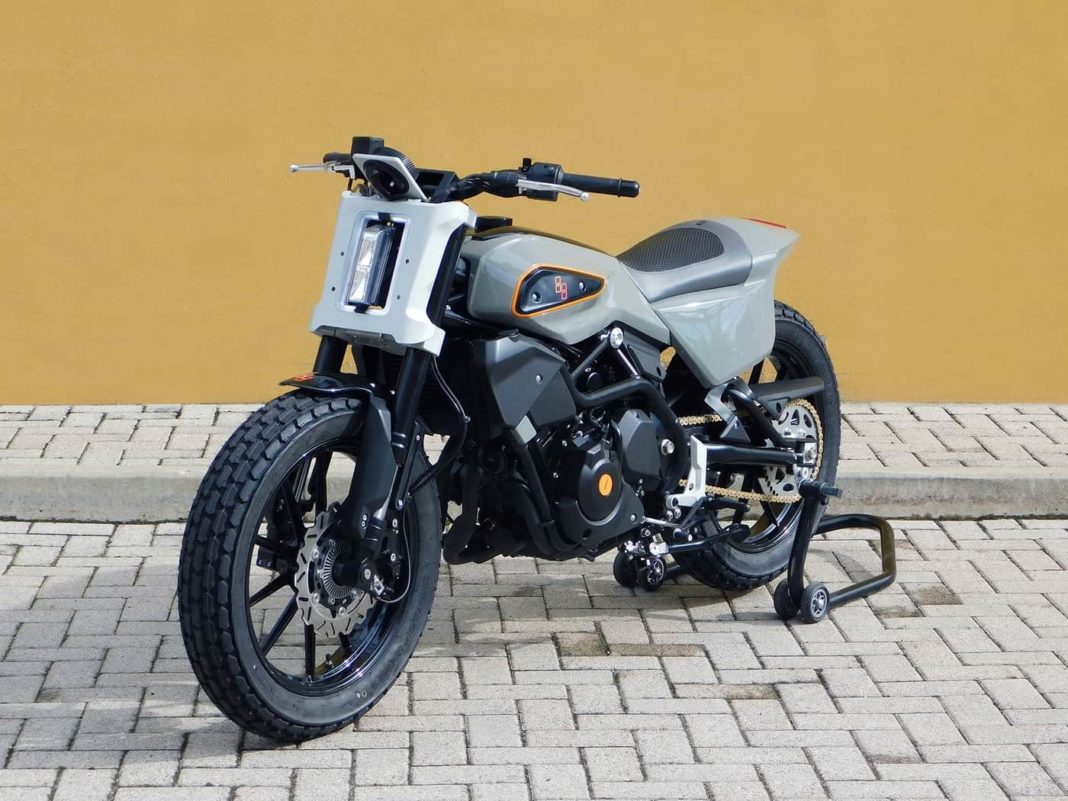 Earlier this year, news of a small-capacity Harley-Davidson motorcycle hit the internet. Spy pictures and patent images also surfaced online, and people had mixed opinions about it. Still, the news was quite big, and there was a lot of speculation about the upcoming motorcycle, which seemed like the perfect product to help Harley expand its market in India.

Sadly, the American motorcycle manufacturer was facing financial trouble in India, and after a brief exit, returned in partnership with Hero MotoCorp. The plans for the small-capacity motorcycle, therefore, should also be back on track. Even before Harley Davidson has given the world an official sneak peek at the upcoming bike, an Italian industrial design house, Engines Engineering, has created its own rendition of it!

Founded in 1979 by Alberto Strazzari, Engines Engineering specialises in design and development of motorcycles. The firm has worked with manufacturers like Yamaha, Suzuki, Honda, Ducati, Benelli, etc., in the past, and now, they’ve created a prototype of the upcoming small-capacity Harley, and dubbed it the XR338. This custom motorcycle was created by Michael Uhlarik, Engines Engineering’s designer in North America. This year is the 50th anniversary of the legendary Harley-Davidson XR750, and this model was created as a tribute to it. This is a fully-functional prototype, and it even complies with Euro 5 regulations, along with USA’s DOT and CARB certifications.

The motorcycle is based on the Benelli 302, and uses the same 300cc parallel-twin engine that generates 37.5 HP and 25.6 Nm of peak power and torque, respectively in stock condition. The ECU and exhaust muffler have been changed though, and custom 18-inch wheels have been added on both ends. The frame has also been heavily modified, and the styling is quite minimal.

The square-ish headlamp cluster is extremely unique, and the motorcycle gets USD front fork and a side-mounted rear monoshock. It gets petal discs at both ends, along with knobby tyres. The tail end is short and stubby, and there’s a single seat on offer here. The actual production model will probably look completely different, but this design is quite brilliant as well.