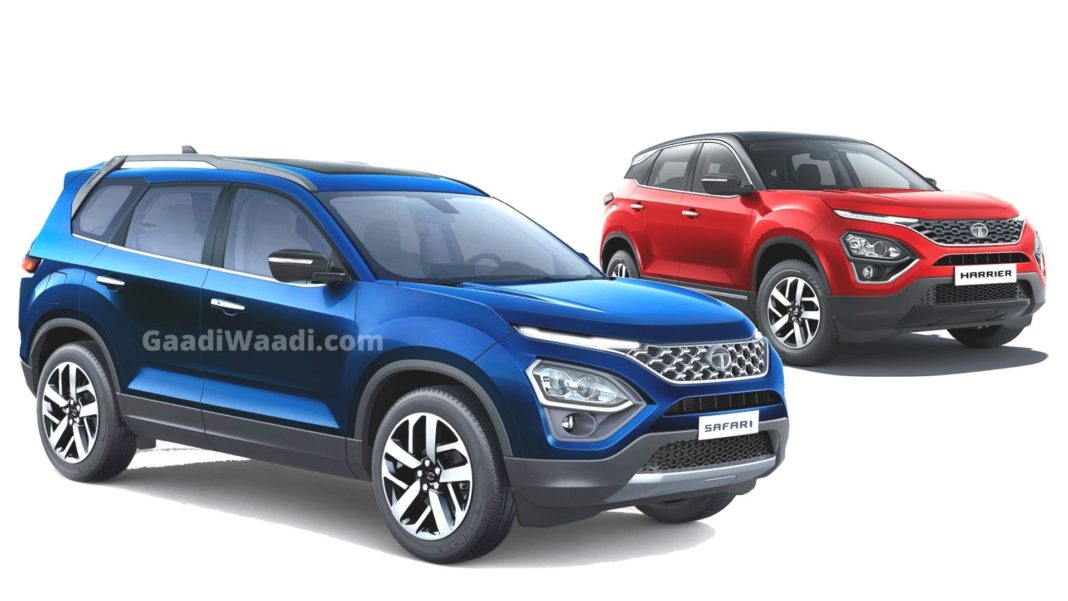 Tata Motors is certainly on a roll lately with consistent three-digit volume increase every month and in March 2021, 422 per cent sales growth was registered as 29,655 units were recorded against 5,676 units during the same period in 2020. Compared to the previous month of February 2021, Tata posted 9 per cent MoM jump as 27,224 units were sold during that period.

All the Tata models recorded three-digit YoY sales surge as the month of March 2020 saw the whole country impacted by the health crisis, which resulted in drastic drop in volumes. Since the introduction of the MY2020 Harrier with a host of updates, the mid-size SUV’s sales numbers improved considerably and last month 2,284 units were sold.

This when compared to the same period in 2020 with 632 units, Tata encountered 261 per cent Year-on-Year volume increase. The homegrown manufacturer also posted Month-on-Month sales of 13 per cent. Tata launched the Harrier based Safari a couple of months ago and it got off to a decent start with 1,707 units in its first month. 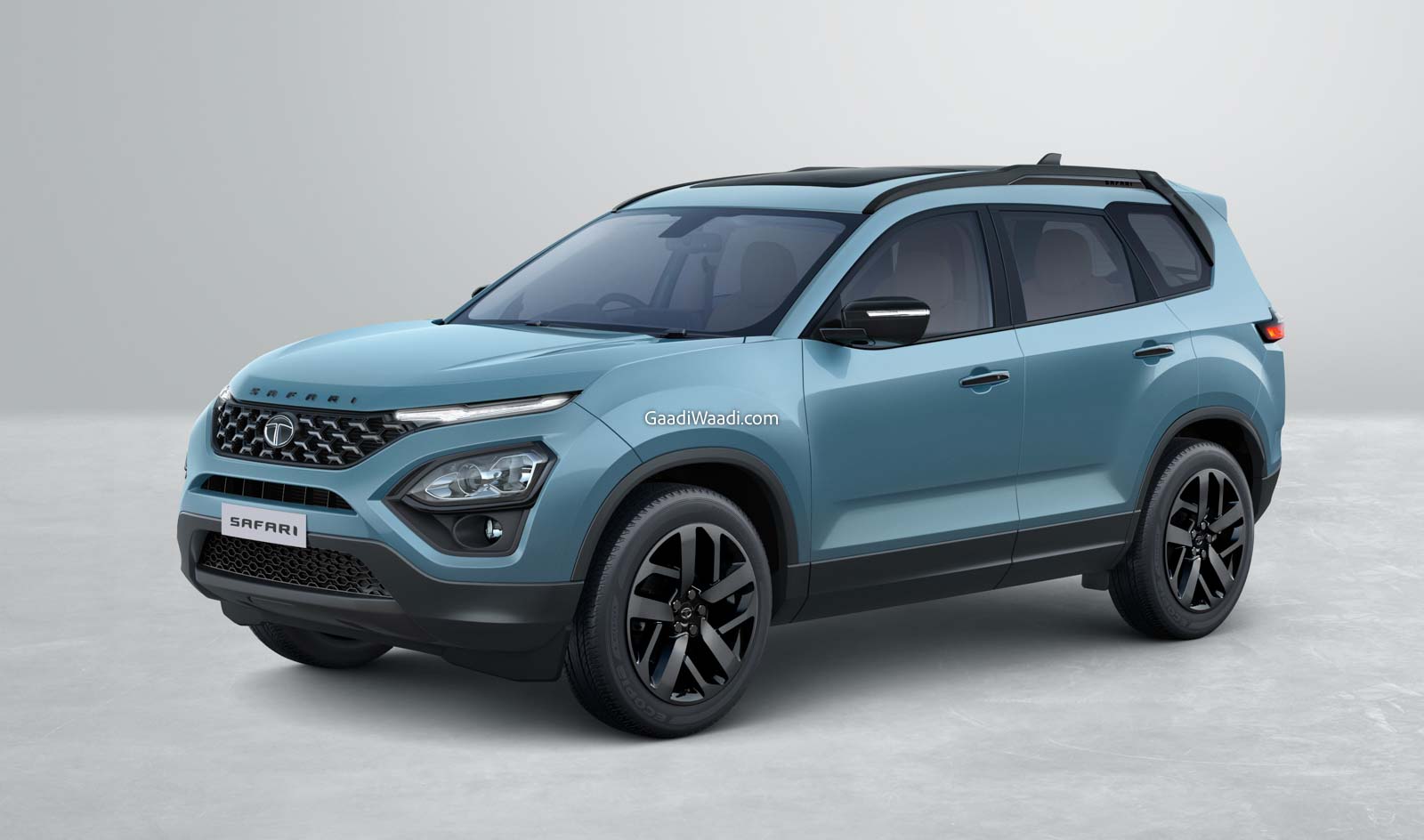 It was backed up by a cumulative domestic tally of 2,148 units this past month. The combined sales of the Harrier and Safari stood at 4,432 units and deliveries of the top-spec Adventure Persona variant have also begun. The new Safari is currently priced between Rs. 14.49 lakh and Rs. 21.45 lakh (ex-showroom) across XE, XM, XT, XT+, XZ and XZ+ variants.

The Safari can be had as a six-seater with middle-row captain seating arrangement or a seven-seater with 2+3+2 configuration. Compared to the regular variant, the Tata Safari Adventure Persona is Rs. 20,000 more expensive with exterior enhancements and a new interior theme, which is largely preferred by customers.

As for the performance, both the Tata Harrier and Safari are equipped with a 2.0-litre four-cylinder FCA-sourced diesel engine, producing a maximum power output of 170 PS and 350 Nm of peak torque. It is connected to a six-speed manual transmission as standard and a six-speed torque converter automatic unit is offered as an option.