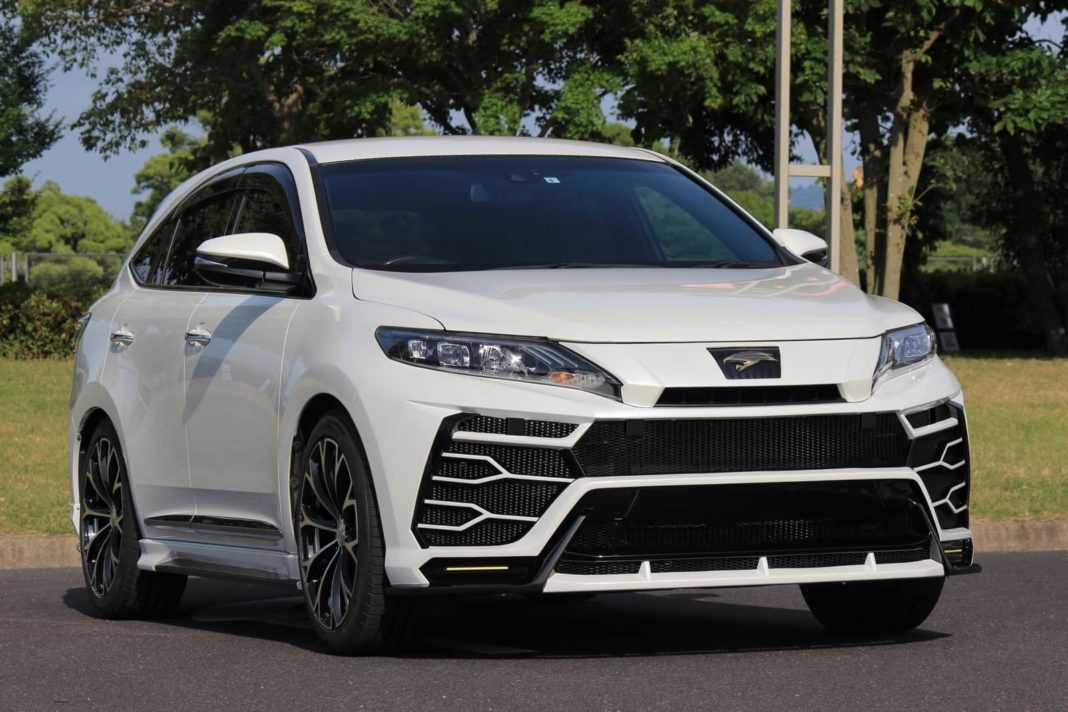 Here, we have a Lamborghini Urus imposter, which is actually a Toyota Harrier underneath, wearing a custom body kit

A few readers might remember the Toyota Harrier, which is a mid-size crossover in the Japanese carmaker’s international lineup. In its latest avatar, the 5-seater SUV is an extremely handsome looking vehicle, which offers decent luxury as well. For enthusiasts, there’s a lot of aftermarket support available, including custom body kits as well.

Here, we have a Toyota Harrier with one such body kit, built by Craftech. The kit is available for the third-generation (XU60) model, and turns it into a Lamborghini Urus clone, at least to some extent. The front end features a new bumper, with a massive grille and air dam, along with sculpted side vents. There’s a grille cover added as well, with a cutout for the Harrier logo in the middle.

At the sides, we see side skirts, and at the rear, a custom bumper with faux diffuser fins and fake exhausts vents, which mimic the ones on the Lambo SUV. That said, this modified Toyota Harrier isn’t really fooling anyone with its looks; any glance longer than a second can find plenty of differences between this kitted SUV and the Urus. 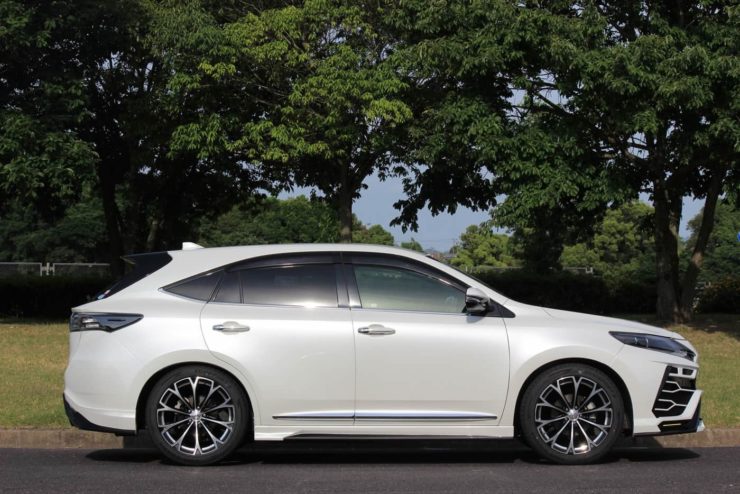 The headlamps and taillamps, for example, are stock, as are the rest of the body panels. The Harrier as impractically wide as the Urus either. Overall, the Craftech body kit manages to make the car look extremely sporty, even though the personalisation is rather limited here. The cost of the entire kit is around 240,000 Yen (~ Rs. 1.70 lakh), and customers can also choose to buy these items individually.

The current (fourth-generation) Toyota Harrier was launched in Japan earlier this year, and apart from sharp styling, the vehicle also offers frugal powerplants. The Toyota crossover is available with two engine options – a 2.0-litre petrol and a 2.5-litre petrol unit. The former generates 171 HP of peak power, while the latter makes 178 HP and gets two electric motors as well, raising the total output to 222 HP. 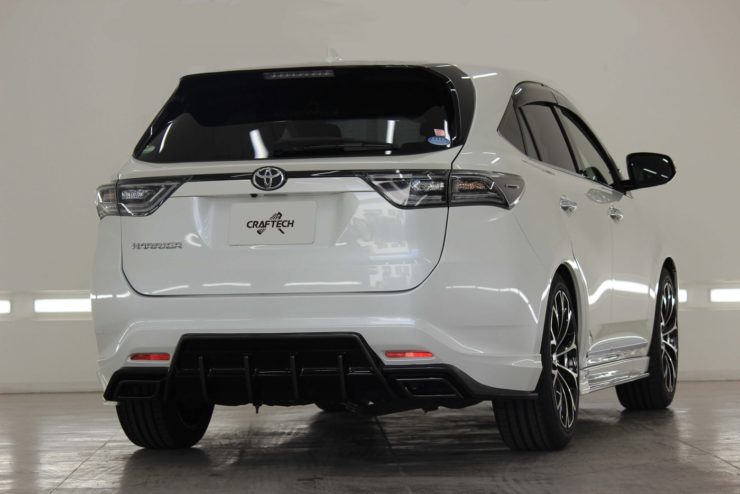