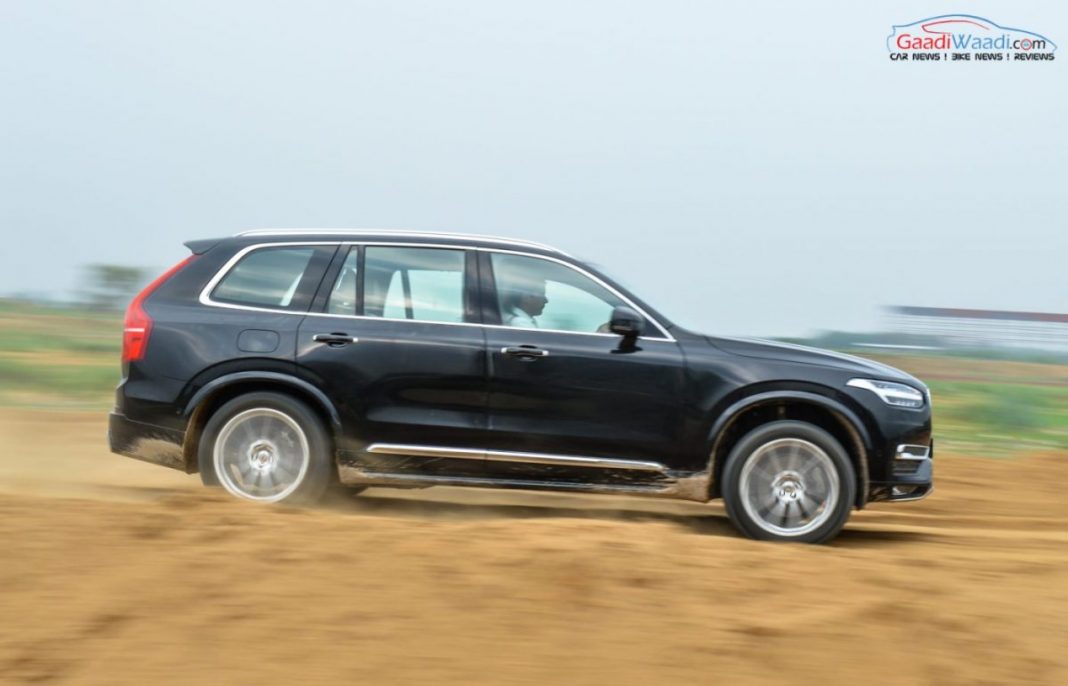 In a bizarre incident, three policemen from Lucknow, Uttar Pradesh had an awful time after they were trapped in the same car they had seized a day before. The 2018 manufactured  SUV was seized on Tuesday night after an argument between two parties in the capital of Uttar Pradesh.

The three policemen – one sub-inspector and two constables posted at Lucknow’s Gomtinagar police station had to visit Lakhimpur Kheri district in order to investigate a case on Wednesday, and decided of taking the seized SUV for the 143 km long journey. However, the cops could have never imagined what ensued after that.

Since that car was equipped with a global positioning system (GPS) and advanced connectivity features, the owner was easily able to track his car’s whereabouts. The three cops were inside the car at Nai Basti village in Lakhimpur Kheri district, over 130 km away from Lucknow, and that’s when the owner of the car locked the car and shut down its engine. 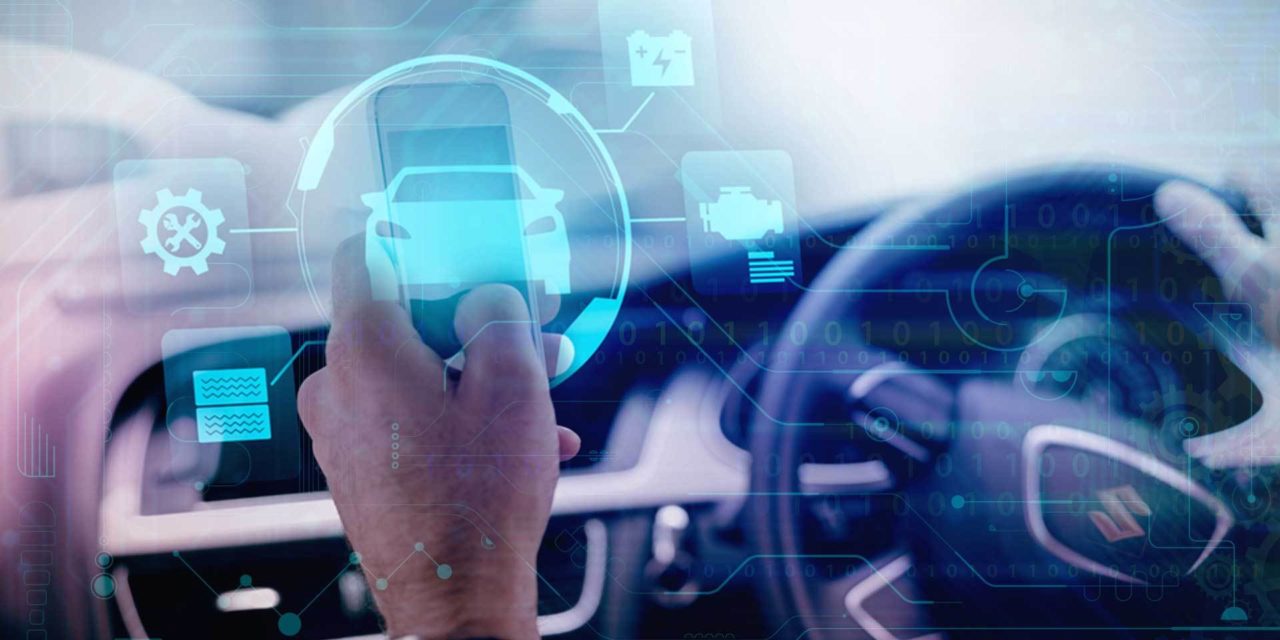 Unaware of what had happened, the three policemen remained stuck inside the car for over three hours. With the advanced connected car tech being offered with cars today, it has become extremely difficult for thieves to steal cars without being tracked down, let alone someone who is unaware of such features and only intends to go for a joy ride.

The owner of the said SUV has lodged a complaint with Lucknow Police, claiming that his car has been misused. “SHO (station house officer) Gomtinagar, Pramendra Kumar Singh, has been sent to the spot to probe the incident. Action will be taken against the guilty,” said a statement from Lucknow Police commissioner Sujeet Pandey’s office.

If a vehicle owner feels that their car is not in safe hands or is being mishandled, he/she can send a message to the microcontroller that relays signals to lock the doors of the car and turn the engine off. In order to restart the car after this, the owner would have to send a password to the microcontroller.