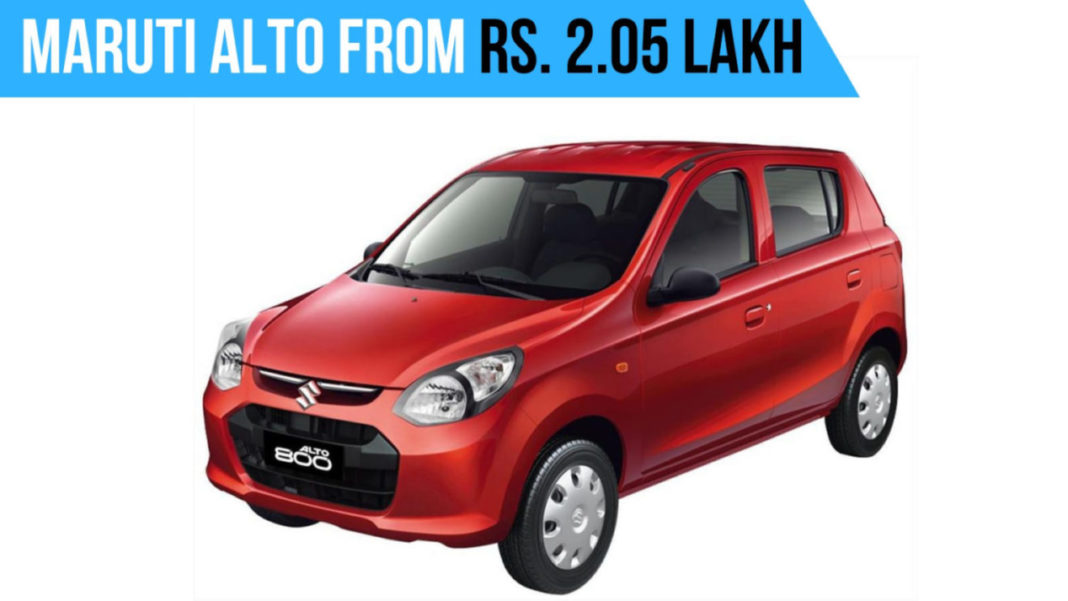 To everyone’s surprise, Maruti decided to drop the cash discount as well as the exchange bonus rate for the month of October 18 on almost all their cars compared to last month. We have no idea why Maruti decided to take this decision during the festive month when buyers look to get their hands on new cars and also look for heavy discounts.

However, the auto manufacturer on the other hand also decided to add some additional cash discounts of up to Rs. 40, 000 only on some specific variants including Swift Diesel, Dzire petrol variant and also on Ertiga diesel variant compared to the month of September. 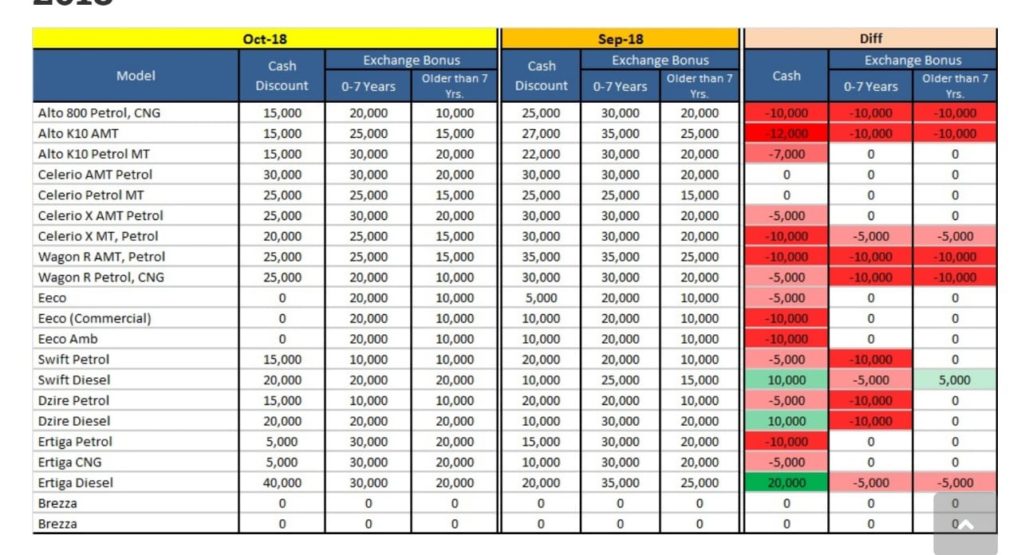 Some other popular models from Maruti like Dzire petrol has also lost both cash as well as exchange bonus discount value by Rs. 5,000 and 10, 000 respectively. Fortunately, there are few cars which remained unaffected from a drop in discount rates including Maruti’s only compact SUV Brezza, Celerio AMT and petrol variants.