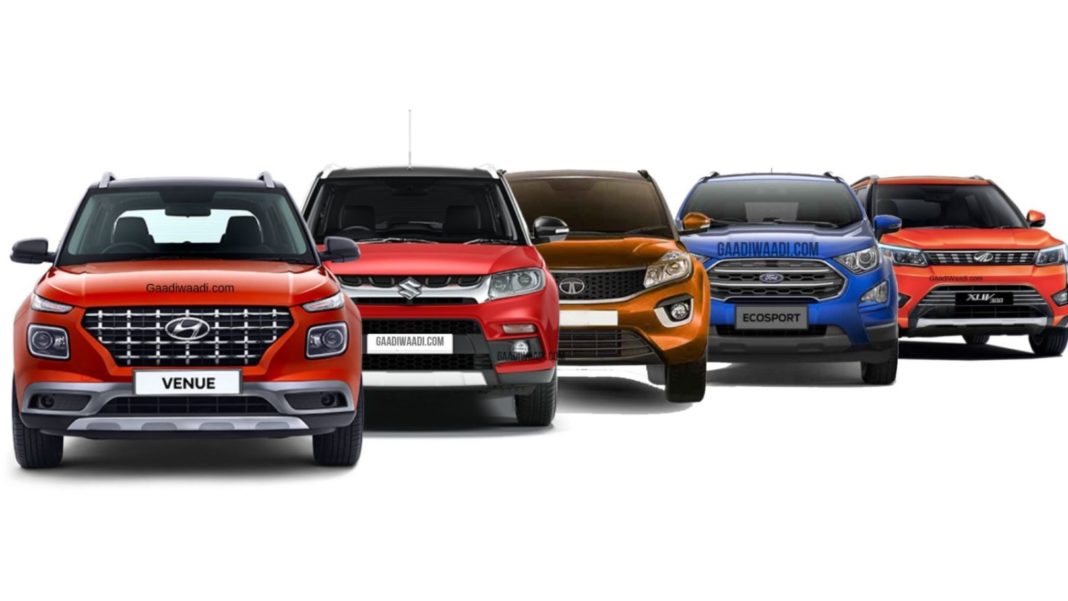 While Maruti Vitara Brezza finished on top in the compact SUV segment in June 2019, it had a lead of only 108 units over Venue, XUV300 on 3rd in the list

Hyundai Motor India Limited (HMIL) launched the Venue sub-compact SUV on May 21 in the domestic market and it created quite a buzz right from the get-go. When the official bookings started, Hyundai garnered over 2,000 reservations in just a day and topped it off by revealing 33,000 bookings within a month of its debut.

The sales of the Hyundai Venue in its first month stood at just over 7,000 units as it left the competition in its wake. It overtook Tata Nexon, recently launched Mahindra XUV300 and Ford EcoSport with ease in the first month itself. 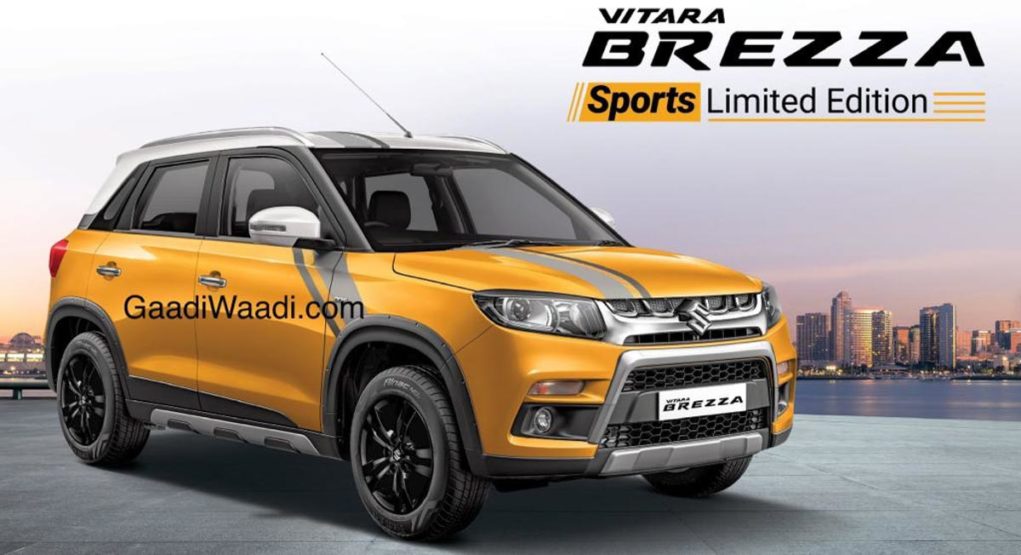 Last month, the Venue went one step better by posting 8,763 units sales and finishing just 108 units behind the segment-leading Maruti Vitara Brezza. As we suspected before, the Venue is in a good position to get the better of the Vitara Brezza in the coming months.

The Vitara Brezza suffered 17 per cent YoY de-growth In June 2019 as 8,871 units were retailed against 10,713 units during the corresponding month last year.

The Mahindra XUV300 ended up third by seeing past Tata Nexon with 4.769 units despite the latter enduring 1 per cent sales increase compared to the same month in 2018. The Nexon was the only compact SUV to register positive YoY sales but due to the arrival of two new models, Venue and XUV300, the segment saw massive overall growth of 38 per cent.

The Venue is offered with an aggressive starting price of Rs. 6.50 lakh (ex-showroom) and the expansive range with three engine choices helping it to gather a wide band of customers. The 1.0-litre turbo GDI petrol engine kicks out 120 PS and 172 Nm while the 1.2-litre petrol develops 83 PS and 115 Nm and the 1.4-litre diesel makes 90 PS and 220 Nm.

The smaller turbo engine is mated to a seven-speed DCT transmission and all the three powertrain options get manual transmission as standard.