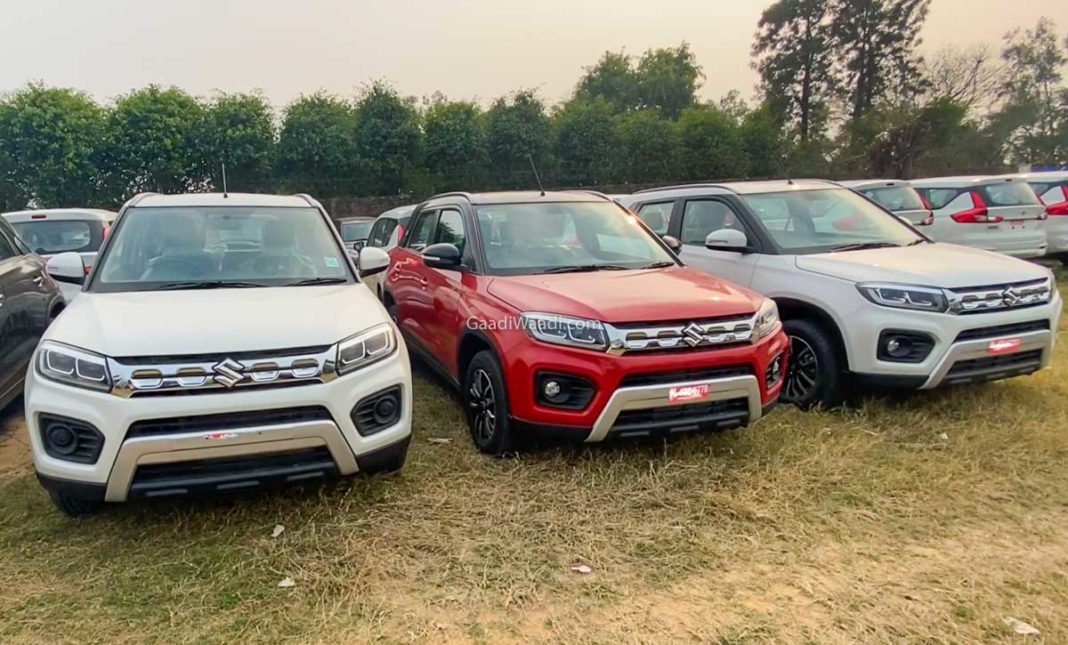 In May 2020, Mahindra XUV300 led the way ahead of Hyundai Venue, Tata Nexon and Maruti Suzuki Vitara Brezza in the compact SUV segment

The sub-four-metre SUV segment has seen a huge boom in recent years as more customers are preferring compact sports utility vehicles over hatchbacks and traditional sedans. This has led to carmakers bringing in new products and constantly pushing boundaries to set the bars up higher in a hope to grab a big volume pie.

However, the momentum of the compact SUV space has apparently been shattered due to the ongoing health crisis and dire economic scenario. The resilient automotive industry is definitely on its recovery phase though as the shop floor operations and dealerships are functional over the last one month.

In May 2020, the sales numbers in the compact SUV segment were noting but dismal but at least there was something to cheer about unlike the no-sales April. Surprisingly, the Mahindra XUV300 was the most sold model in its category with a total of 1,257 units as against 5,113 units with a massive 75 per cent volume drop.

The Venue has made a tremendous impact in the compact SUV segment ever since it went on sale midway through last year. It ended up second last month with 1,242 units as against 7,049 units while the Nexon finished in third position. The latter posted only 623 units against 4,506 units during the same period twelve months ago with 86 per cent decline. 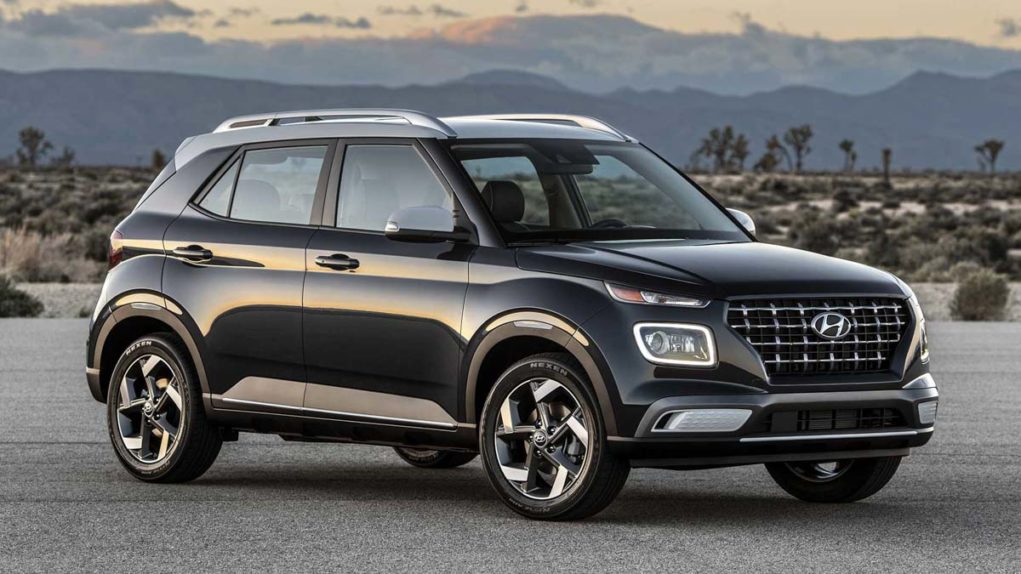 The Vitara Brezza really turned the tables around ever since it was launched back in early 2016 as it comprehensively beat the then benchmark Ford EcoSport to stand as the segment leader before the Hyundai Venue took over. Last month, the recently facelifted Vitara Brezza managed to register 572 units with 93 per cent sales drop.

The EcoSport stood fifth with 331 units while the Honda WR-V recorded only 114 units last month. The segment will see new rivals in the form of Nissan Magnite, Kia Sonet and Renault Kiger in the coming months as the competition will get more intensified.