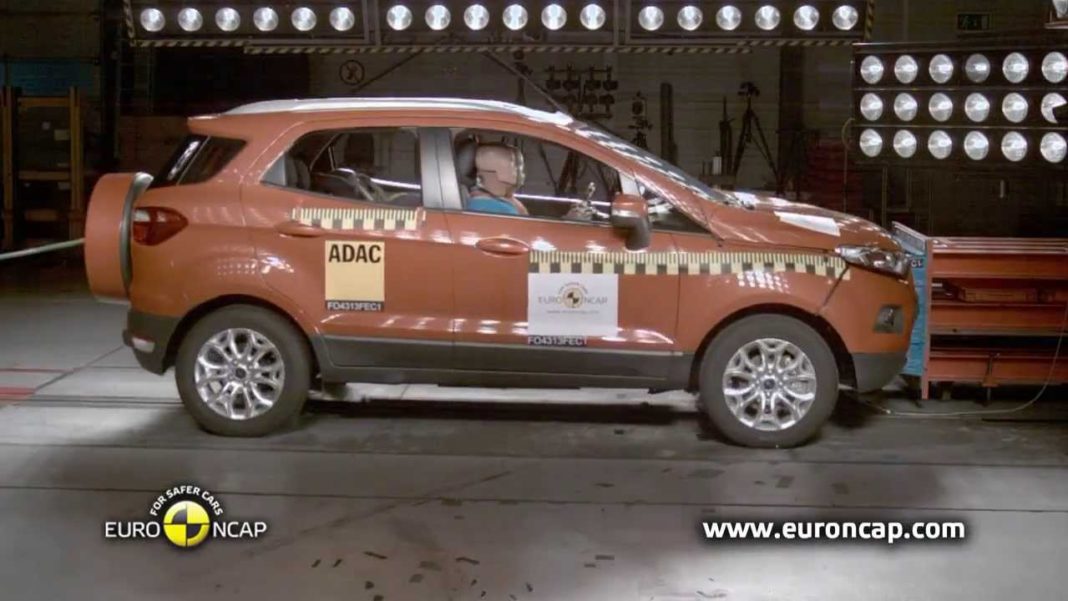 Here, we have a list of all the sub-4-metre SUVs available in India currently, along with their NCAP safety ratings (Global NCAP if available)

Sub-4-metre SUVs are extremely popular in India, and this particular segment consists of some of the safest vehicles manufactured in India, according to Global NCAP crash tests. Apart from safety, these compact crossovers also offer brilliant interior space and features, without being too harsh on the pocket.

With awareness about car safety rising among buyers of today, safety ratings of vehicles have become a hot topic of discussion. Here, we list all the compact SUVs available in India, and discuss their NCAP safety ratings (if available). 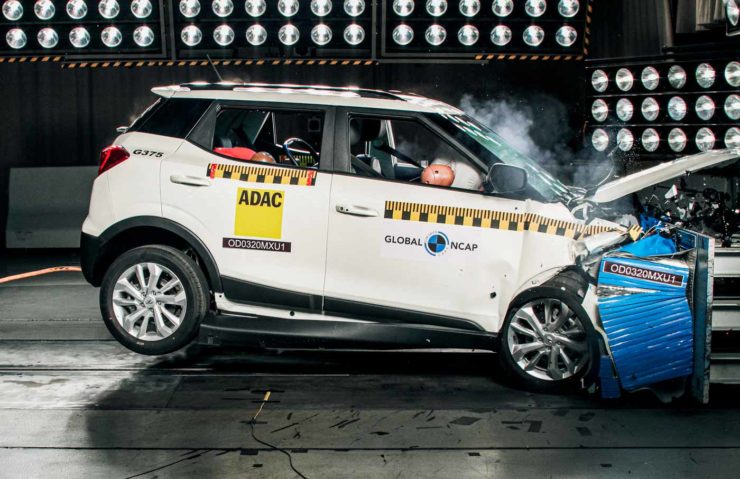 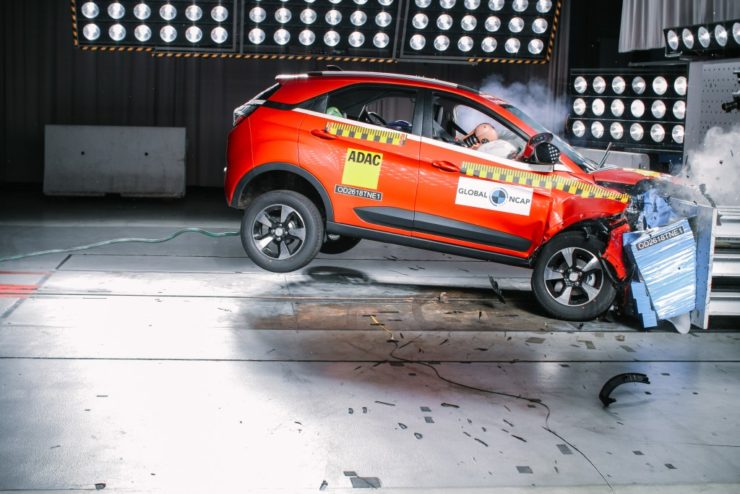 Tata’s little crossover was the first Indian vehicle ever to score a 5-star safety rating in Global NCAP crash test, for adult occupancy, which was quite an impressive feat back in the day. The Nexon also managed to score a 3-star rating for child occupant safety. Lately, Tata Motors has been prioritising safety in all its cars, and even the entry-level vehicles, like the Tiago and Tigor, have a 4-star safety rating. 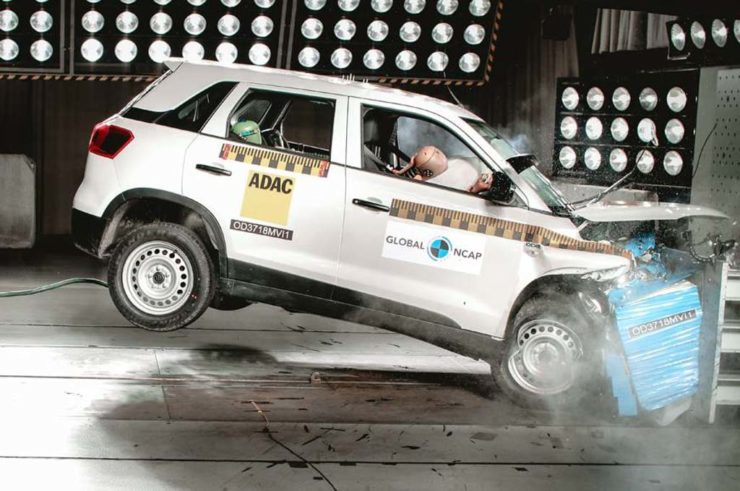 Maruti Brezza was first introduced in the Indian market back in 2016, and except for the change in powertrain, the vehicle has remained largely unvaried, save for some aesthetic updates. The Vitara Brezza is the only vehicle in the Maruti’s arsenal to have scored a 4-star safety rating (for adult occupants) in Global NCAP crash tests. In the child occupant safety area, the vehicle is a little lacking though, with just a 2-star rating.

Toyota Kirloskar recently launched the Urban Cruiser in the Indian market, which is a rebadged version of the Maruti Brezza. The two vehicles have the same underpinnings, and the same body panels as well, save for the front end. Even the on-board safety features are the same. As such, the safety rating of the Brezza should apply directly to the Urban Cruiser as well. 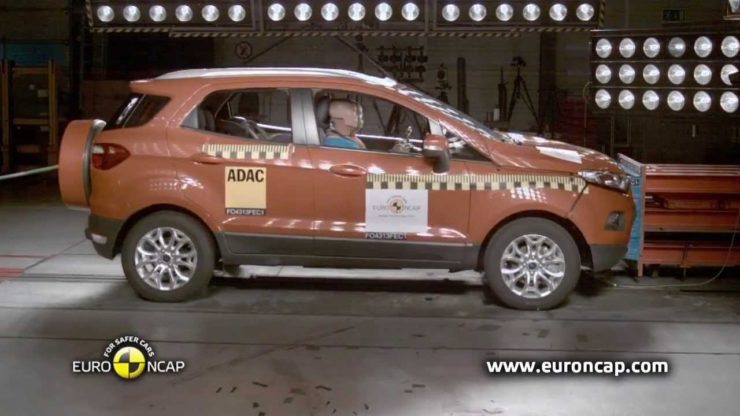 The India-spec Ford EcoSport hasn’t been crash-tested by Global NCAP yet, so its safety rating is unavailable at the moment. That said, Euro NCAP had tested the vehicle back in 2013, and as the underpinnings are still the same, that safety score is still valid. The Euro-spec model managed to score a 4-star safety rating overall. In 2018, NHTSA (National Highway Traffic Safety Administration, USA) had given the vehicle a 4-star overall safety rating. We shall reserve our final judgement until the Indian model gets tested.

Hyundai Venue has also not been tested in its India-spec avatar. Its US-spec version, however, has received brilliant safety scores. It was awarded the “Top Safety Pick” title by IIHS (Insurance Institute for Highway Safety, USA). The Australia-spec model, however, scored a 4-star safety rating for adult as well as child occupants in ANCAP. We’ll have to wait for Global NCAP’s crash test results to know how the India-spec model will stack up against the competitors.

*carried forward from the Maruti Brezza

The Kia Sonet is a new product, introduced just mere months ago. As such, no safety authority has tested the vehicle yet. As it is based on the same platform as the Hyundai Venue, and offers comparable safety features, we theorise that both the vehicles should have similar, if not the same, safety scores.

Honda WR-V was launched back in 2017 in the Indian market, but the vehicle hasn’t been crash-tested by any safety organisation yet. It is based on the third-generation Honda Fit hatchback (or Jazz), which has received decent safety ratings for the international-spec model, although interestingly, the India-spec model has also not been tested.