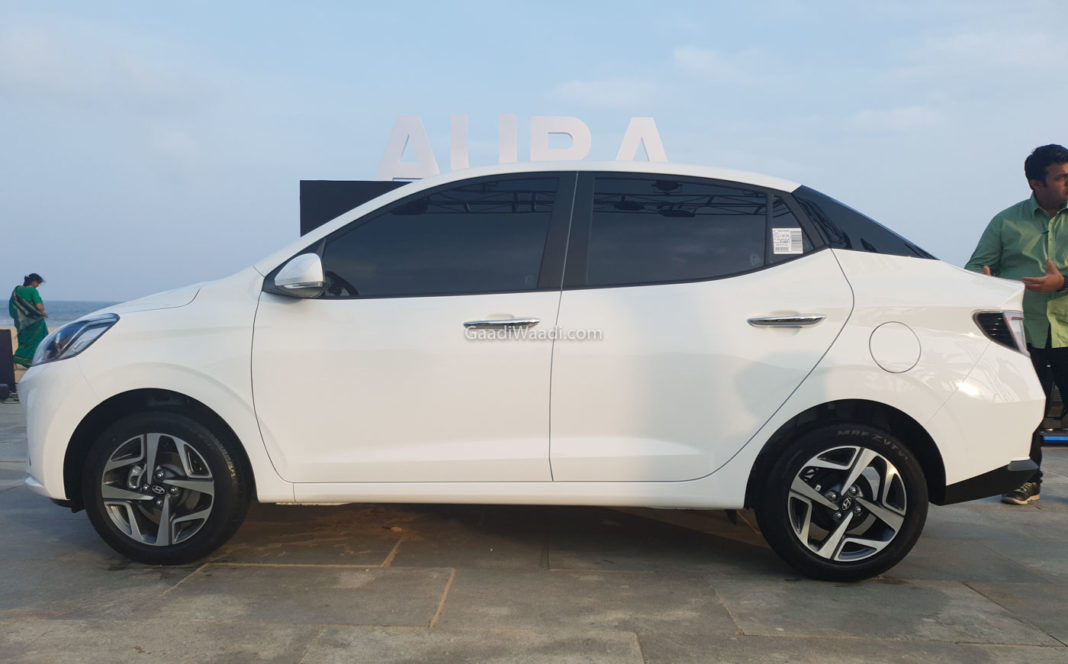 Hyundai Aura posted 2,862 units in the month of September 2021 as against 3,882 units during the same period last year with a YoY de-growth of 26 per cent

The compact SUV and midsize SUV segments have emerged as the favourites amongst consumers in recent times mainly due to the availability of a number of choices and the practicality the SUVs offer in general with a long features list. The emergence of SUVs has certainly come at the expense of different segments based on sedan body style.

In the segment wise sales table, the compact sedan space could only finish seventh as it ended up behind midsize SUV, compact SUV, MUV, premium hatchback, compact hatchback and entry-level hatchback segments. The Hyundai Aura was the most sold sub-four-metre sedan in the country in the month of September 2021.

It beat the Maruti Suzuki Dzire for the first time in the monthly sales charts since entering the domestic market early last year. The Aura posted 2,862 units last month as against 3,882 units during the same period in 2020 with a negative YoY volume growth of 26 per cent. The Dzire finished in the second position with 2,141 units as against 13,988 units. 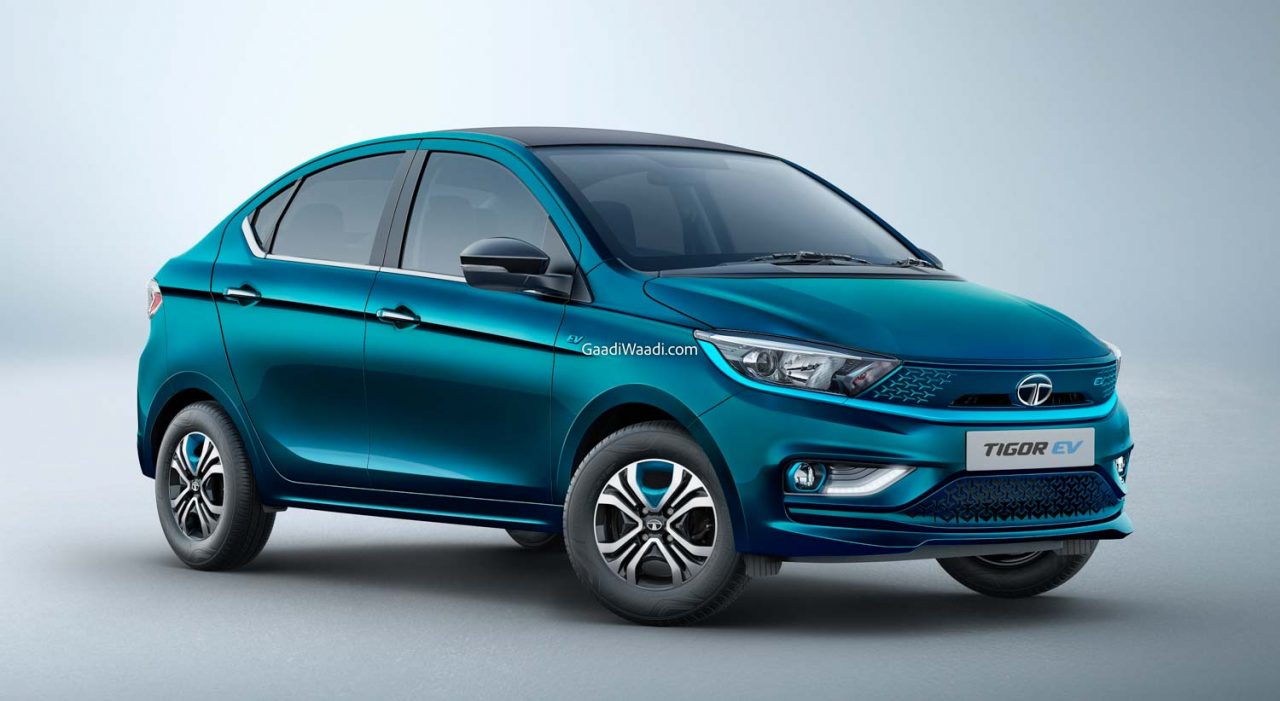 The Honda Amaze received a facelift a few weeks ago and it finished in the third position with 2,063 units as against 5,416 units during the corresponding period twelve months ago with 62 per cent decline in numbers. It is currently priced between Rs. 6.34 lakh and Rs. 11.17 lakh (ex-showroom).

The Tata Tigor sub-4m sedan garnered a total of 1,304 units last month as against 1,406 units during the same period in 2020 with 7 per cent negative growth. In recent years, we saw the discontinuation of compact sedans like Toyota Etios, Volkswagen Ameo and Ford Aspire.