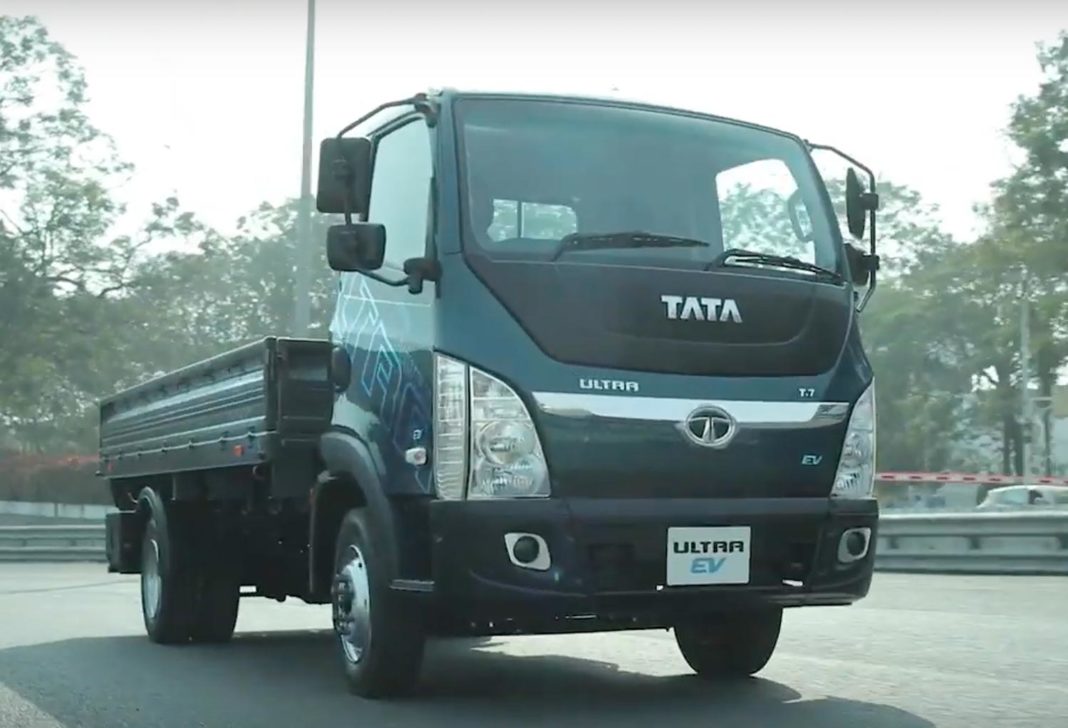 The Indian automotive industry as a whole has been steadily recovering over the last four months and the festive season could not have come at a better time, as the positive buying sentiments persisting among customers and the mended supply chain are helping in gaining good sales tally. While the rural market is also recovering, the commercial vehicle space certainly felt the heat.

In October 2020, Tata Motors headed Mahindra, Ashok Leyland, Maruti, and others. The homegrown manufacturer registered a total of 15,316 units as against 26,090 units during the same month last year with Year-on-Year sales de-growth of 41.3 per cent. Mahindra, on the other hand, managed to finish second as opposed to being the table topper in September.

Mahindra finished closely behind in second as only 334 units separated both the brands. The homegrown brand registered a cumulative domestic total of 14,982 units in October 2020 as against 17,457 units during the corresponding period last year with 14.18 per cent YoY volume decline but the sales fortunes are expected to improve in the coming months.

Slotting in at third was Ashok Leyland as the Indian company recorded a total of 5,259 units as against 9,649 units in October 2019 with 45.5 per cent sales de-growth. Maruti Suzuki ended up fourth with near flat growth as 2,286 units were sold last month as against 2,291 units during the same period in 2019. 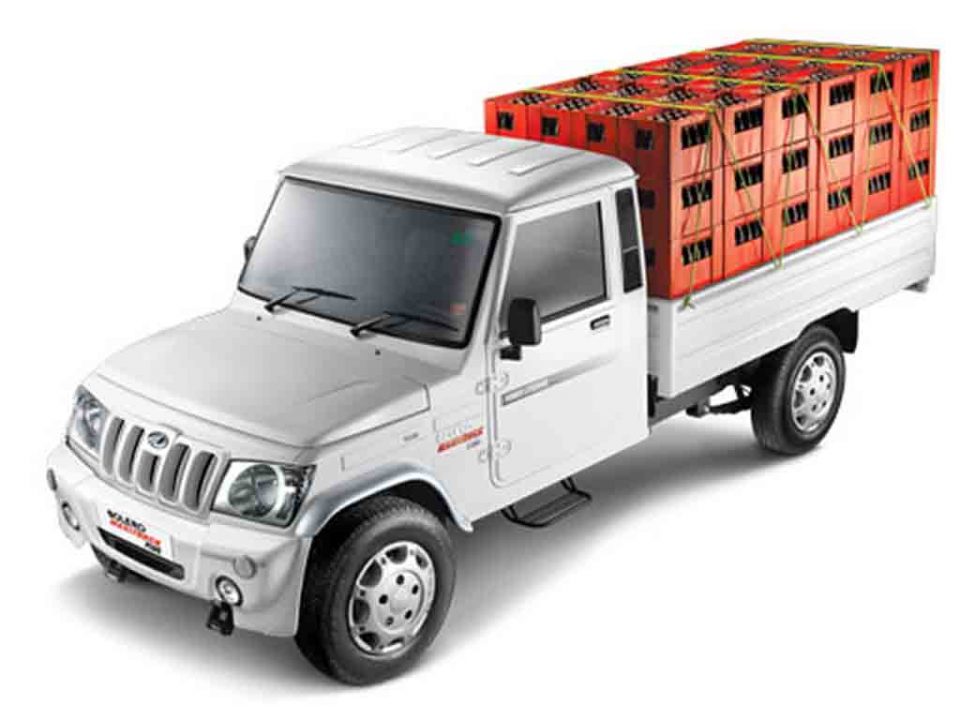 The readers must bear in mind that all the sales figures we have mentioned here are retail numbers. VECV (Volvo Eicher Commercial Vehicles) finished in fifth position with a total of 2,176 units last month as against 3,153 units during the corresponding period last year with YoY negative sales growth of nearly 31 per cent.

In the bottom half of the table, Daimler finished in sixth position with 847 units as against 977 units in October 2019 with 13.31 per cent de-growth. Force and Isuzu occupied seventh and eighth respectively while all other commercial vehicle producers were responsible for posting 2,829 units.