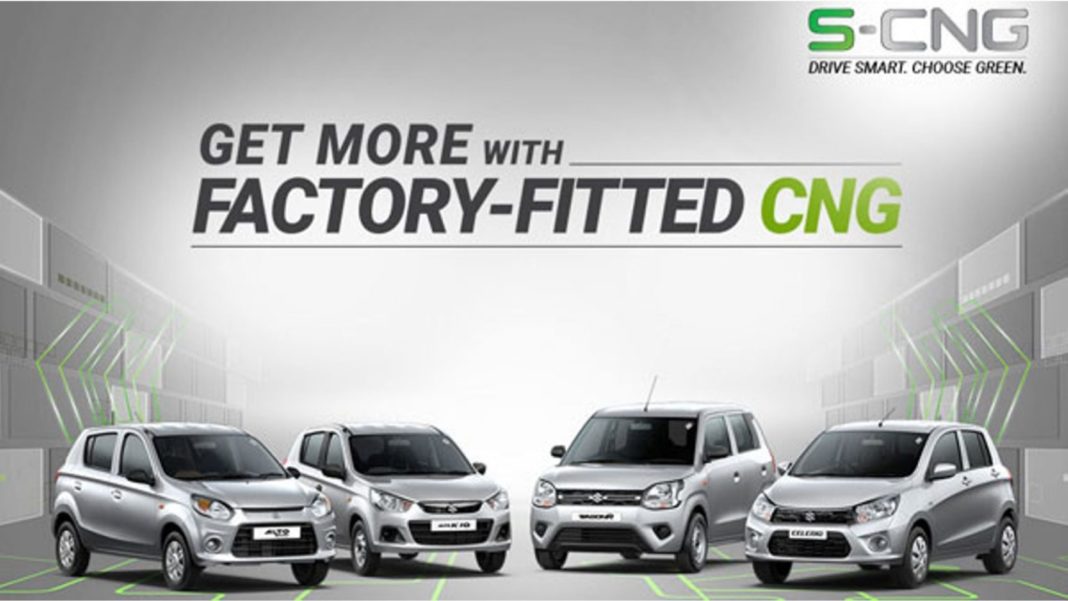 In a related development, it recently emerged that the Government of India plans to increase the share of natural gas in the country’s energy sources to 15 per cent by 2030

The oil ministry of the country has proposed a reduction in the Goods and Service Tax (GST) on vehicles powered by Compressed Natural Gas (CNG) to just 5 per cent. The recent recommendation is in line with the Government’s aim to give a boost to the popularity of CNG-powered vehicles, thereby reducing the number of petrol and diesel vehicles on the road.

In case the GST on CNG-powered vehicles actually goes down to just 5 per cent, we can see a drop in prices of CNG vehicles by more than 20 per cent. This would, in turn, boost the popularity of vehicles powered by this cleaner fuel. The ministry is said to be hoping for support by the finance ministry to follow the latest recommendation.

It is worth mentioning here that CNG emits 25 per cent less CO2 than petrol and diesel on every unit of energy being produced. Thus we can expect a sizeable drop in the tailpipe emissions in case the proposal is accepted. Also, the Government plans to increase the share of natural gas in the country’s energy mix to up to 15 per cent by 2030 from 6 per cent at the moment. 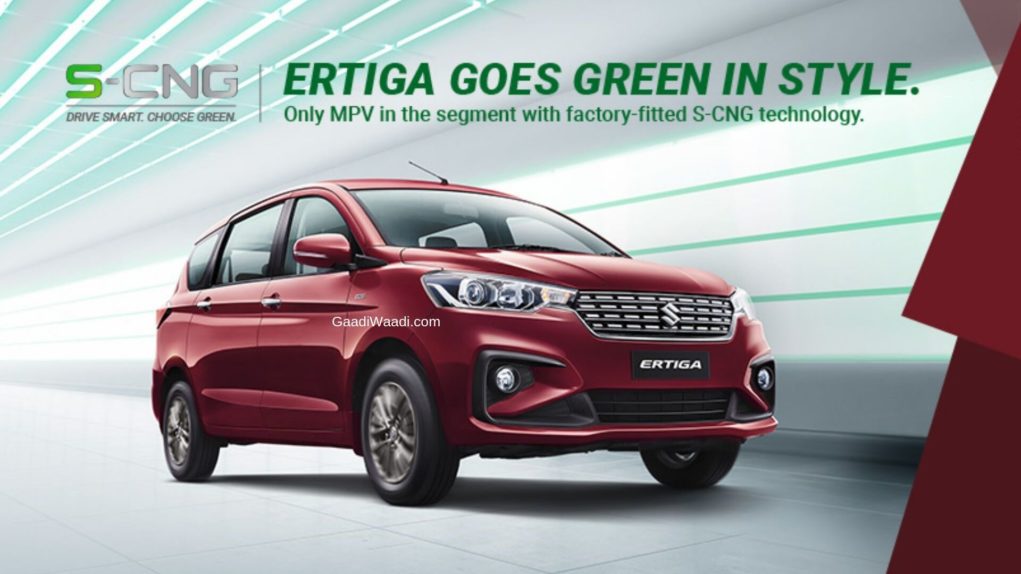 Currently, all vehicles except electric-powered models attract a GST of 28 per cent. In July last year, the GST on EVs was cut down from 12 per cent to 5 per cent. A similar cut on the taxation on CNG vehicles can work in favour of the models powered by the Compressed Natural Gas.

So far, the Government of India has been very aggressive on its plans of earlier adoption of electric vehicles. However, with the required EV structure being in nascent stages, CNG models could help in the reduction of tailpipe emissions until the zero-emission vehicles become popular.

In tune with this, Maruti Suzuki India Ltd (MSIL), is said to be working on launching CNG variants of some of its popular cars. The company has already discontinued the production of diesel variants of its small cars and will be seen continuing only with petrol and CNG variants.