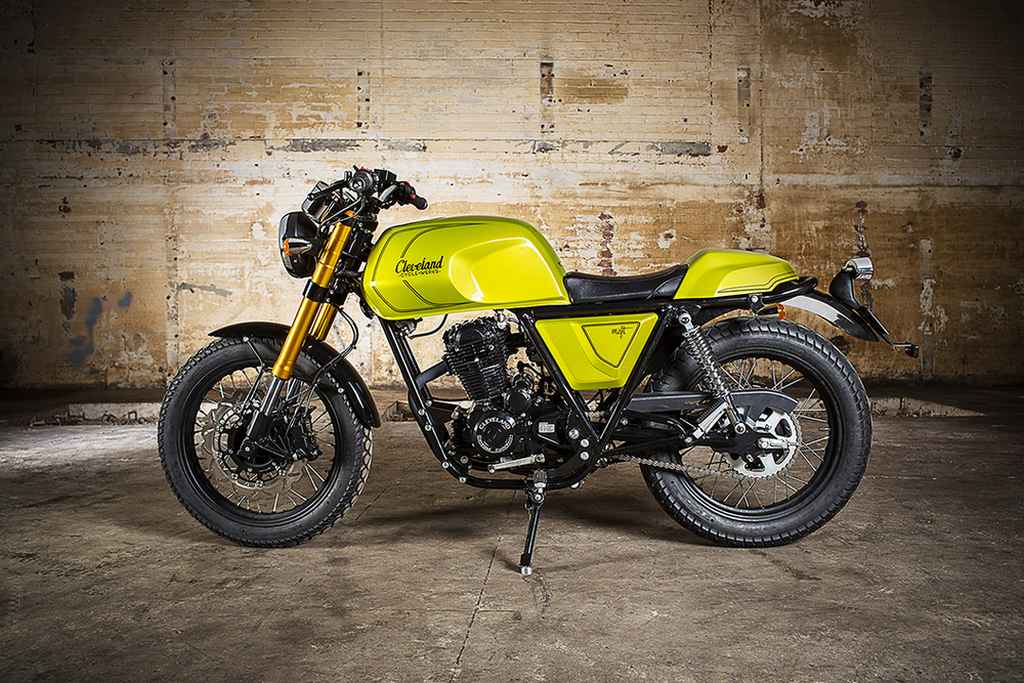 It is being reported that the Cleveland Misfit and the Cleveland Ace Deluxe will cost Rs 2.49 lakh and Rs 2.23 lakh (ex-showroom), respectively, when they go on sale next month. Bookings of the new model will open early next month and deliveries are likely to commence in November. Cleveland CycleWerks will establish an online retail platform to boost the product reach.

Presently, the company has appointed then dealers across the country. The dealership network will expand to 30 outlets by the end of the current financial year. In India, Cleveland Cyclewerks has partnered with Hyderabad-based Laish-Madison Motor Werks for the production and distribution of its motorcycless.

The company has set up an assemble plant in Pune, whose annual capacity is rated at up to 40,000 units. All the Cleveland motorcycles for India will be CKD imports that will come to us from China. Some parts, like the headlamps, wiring harness, and tires, will be sourced locally. 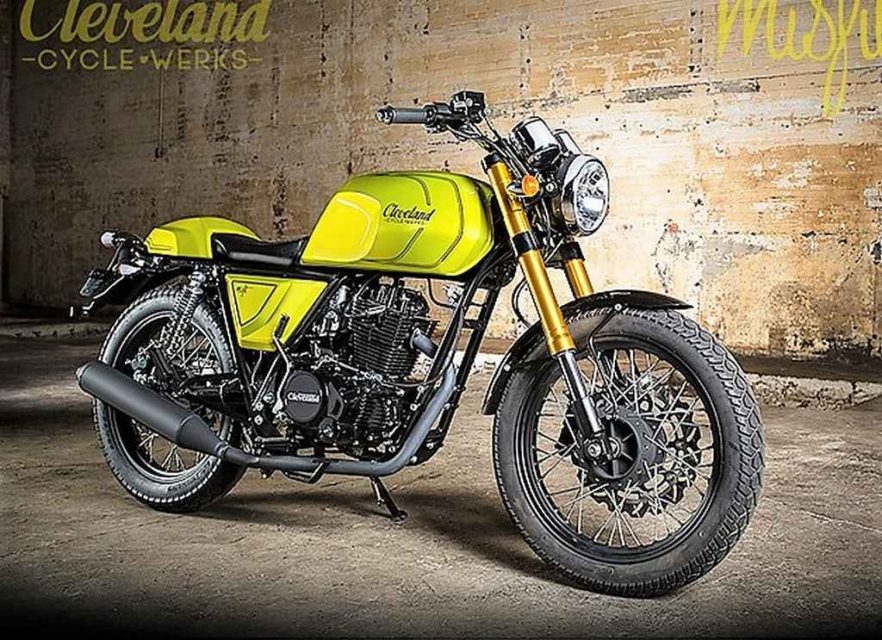 The Cleveland Misfit has a café racer-like design theme with a tear-drop shaped fuel tank, tall handlebar, round headllamp and a single seat setup. The Cleveland Ace Deluxe will be a modern interpretation of a Scrambler that will have a roundish fuel tank, single-piece seat, round headlamp and a wide handlebar.

Both motorcycles come with a set of inverted telescopic forks at the front and twin coil-spring shock absorbers at the rear. Braking is courtesy of a 298 mm disc brake with two-piston calliper at front and a 210 mm disc brake with a single-piston calliper at the rear. Both the motorcycles have a fuel tank capacity of 14 litres and a kerb weight of 133 kgs.