Group PSA Citroen made its entry into the Indian market with the C5 Aircross premium SUV last and it has now announced the prices of the C3 targeting high volume sales. The B-segment hatchback carries an aggressive starting price of Rs. 5.71 lakh (ex-showroom) and it competes against Maruti Suzuki Ignis, Tata Punch, entry-level variants of Nissan Magnite and Renault Kiger.

The French auto major is also working on expanding its reach across the country by establishing new dealerships. The Citroen C3 is the first made-for-India vehicle under the C-Cubed programme and it will spawn a number of new models in the coming years. The brand is utilising its production facilities in Tamil Nadu for India as well as global markets.

Besides sourcing components worth USD one billion, Citroen will ship its passenger cars to foreign markets like the Middle East and Africa and in the near future, LHD markets will also be part of the strategy. Citroen is also focusing on using one third of its manufacturing capacity for requirements in exports and thus capacity utilisation and profit maximisation are of huge importance. 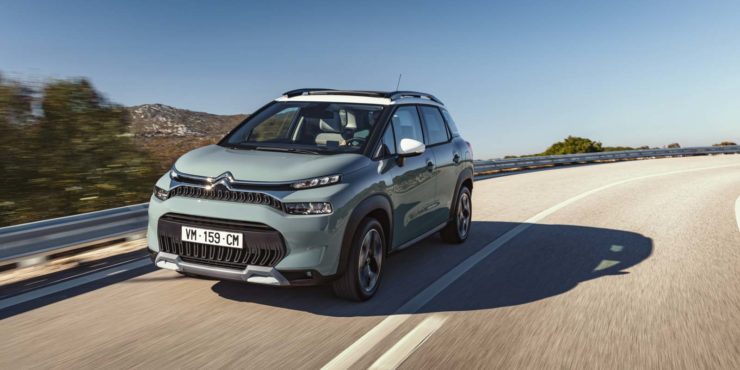 So what’s next for Citroen for the Indian market? The company appears to be working on launching a CUV, an MPV and a SUV in the near future. In addition, it has also been confirmed that Citroen will bring in its first-ever electric vehicle for the local market sometime next year and it could sit on the localised CMP architecture as the C3.

The modular platform is capable of adapting to different body types and thus the upcoming zero-emission vehicle could sit in a competitive price bracket. But, the pricing will depend on how well the battery and other elements are localised. Understandably, Citroen will source the battery pack and other critical components initially from abroad.

It will be interesting to see how the electric vehicle will be positioned in the market as mainstream manufacturers like Tata, Mahindra, Maruti Suzuki, Toyota, Hyundai, Kia and others have big plans for the EV space in the coming years.