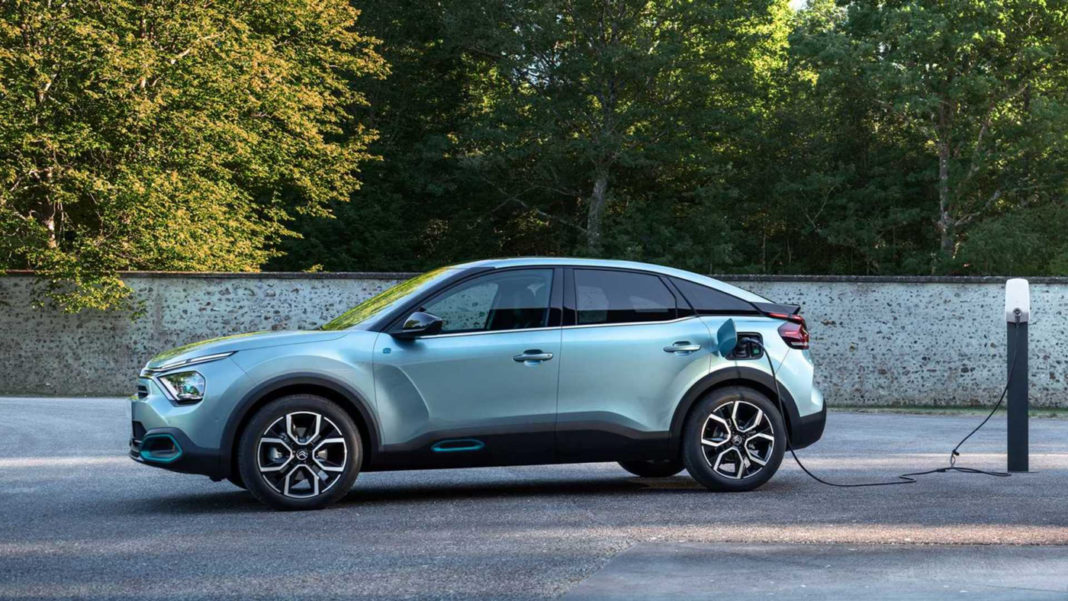 Groupe PSA’s Citroen entered the Indian market with the C5 Aircross premium SUV and it will debut in the compact SUV space focusing on high volumes with the C3. The sub-four-metre SUV will go on sale around July 2022 and it has been spotted testing several times on public roads. With its local production facility, Citroen will be aiming big on export prospects alongside concentrating on local sales with its upcoming lineup of products.

Besides souring components worth a billion dollars, the French manufacturer will utilise the manufacturing base to ship vehicles to Africa, the Middle East and other territories while LHD markets will be added in the near future. Citroen expects one-fourth or one-third of its total production from India to be exported elsewhere in order to have a high utilisation rate.

It is also part of the C-Cubed programme devised specifically for India. Vincent Cobee, the global CEO of Citroen, told in an interview that the main strategy for the brand is to start offering value by driving volumes and thereby volumes profits. The C-Cubed programme was given the green light back in 2019 and under which a mass-market based B-segment model, an SUV and an MPV are waiting in the pipeline over the next few years reportedly as a combined volume of one lakh cars is expected by the middle of this decade. 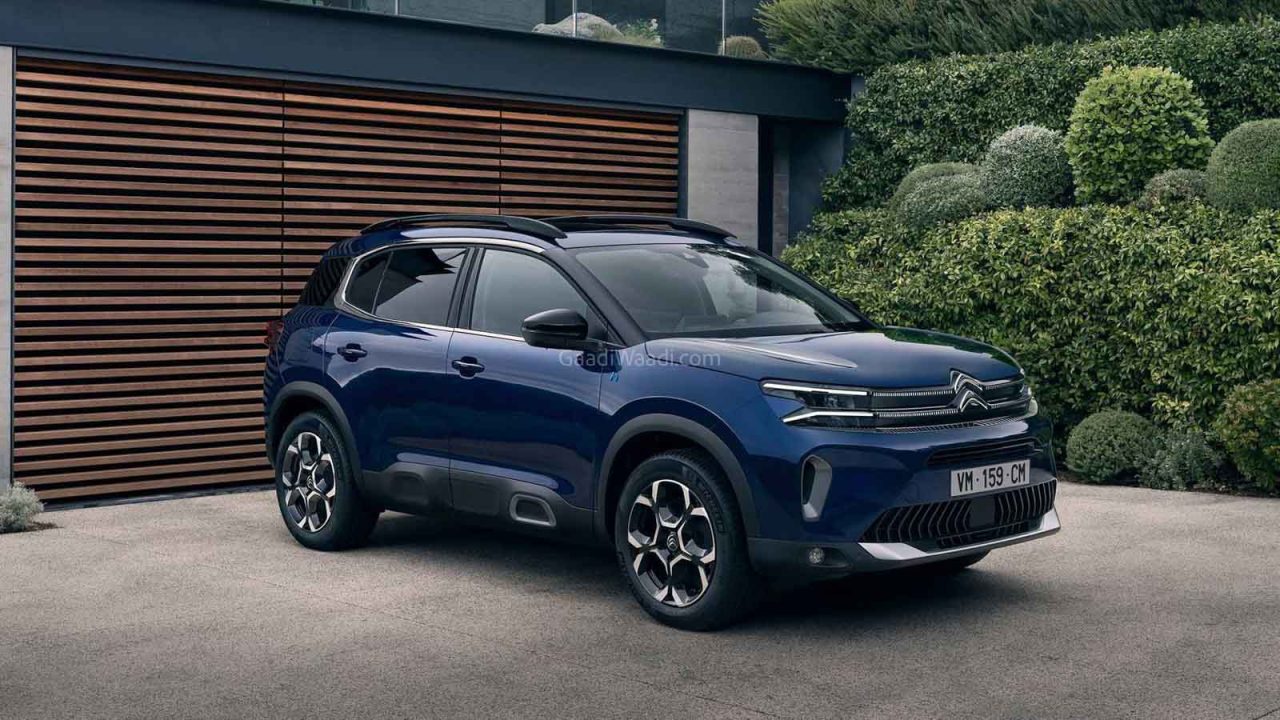 The project is made to facilitate an electrified vehicle as early as next year as the localised model will likely be based on the C3 compact SUV with the battery and related component sourcing initially from abroad. It will be followed by an SUV and an MPV but specific details on them are not available yet.

It must be noted that the company was caught testing the Berlingo previously on Indian roads but we expect the upcoming MPV to be a different model. With the MPV segment booming in the above Rs. 10 lakh class, we can expect Citroen to introduce a Kia Carens/Toyota Innova Crysta rival in the coming years while the SUV could sit below the C5 Aircross.

Citroen is currently using the powertrain and transmission facility in Hosur, Tamil Nadu with CK Birla Group for export purposes.