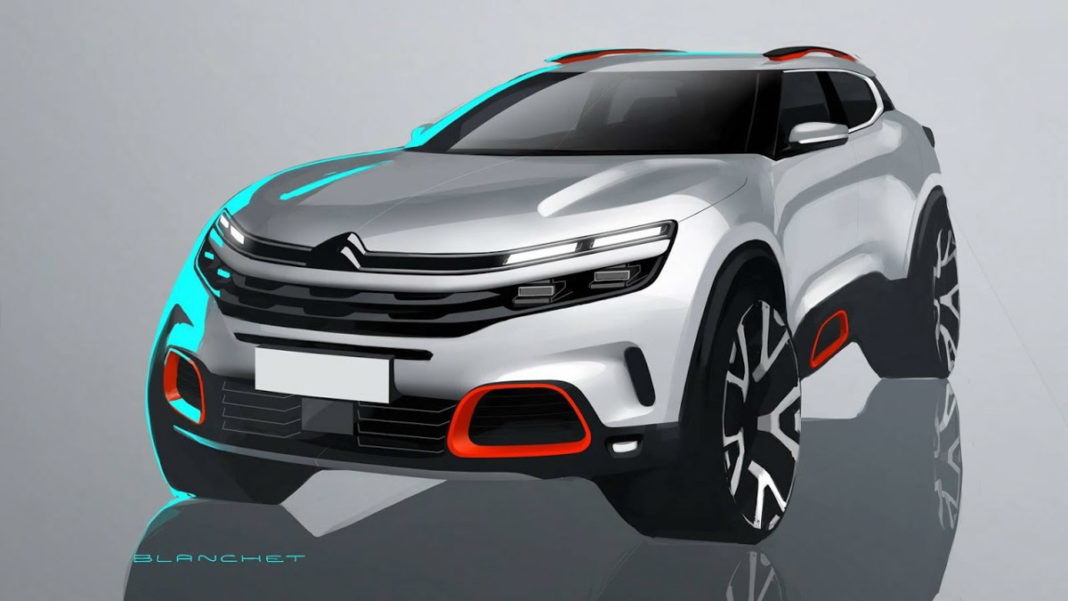 The announcement of Groupe PSA choosing Citroen over Peugeot for its comeback is a surprise for many as it is a relatively unknown brand in India. In fact, the second largest car producer in Europe has elected Peugeot for its re-entry into the North American market including United States despite tariff tensions.

The strategy to expand into new markets is to stop fully relying on Europe for its volumes. Groupe PSA’s Citroen brand sold more than a million units last year and the majority of the sales have come from Europe. Thus, the conglomerate is leveraging the wide range of products Citroen has for stepping foot into India, as opposed to Peugeot, as we said before.

Groupe PSA will be making progressive investments into India and its partnership with CK Birla is going in the right direction. The engine and transmission plant in Hosur was inaugurated late last year and is another step towards rolling out Citroen’s first product for sale before the end of 2021. 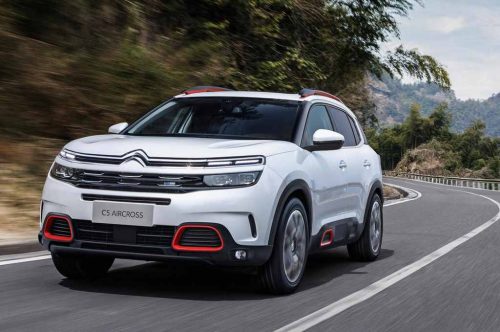 The brand’s CEO Linda Jackson thinks India can act as an export hub in the near future especially for transmissions as the plant has three-lakh production capacity per annum. She believes that there is “real opportunity for growth” in India and her company will be able to make an impact due to the branding and positioning.

India will be a key market for Groupe PSA’s future sales prospects alongside China and South America, and Citroen plans to double its sales from 20 per cent in the next three years to 40 per cent by 2021-2022 outside of Europe. She also expect the unique styling and emphasis on comfort will ensure Citroen to sit “right in the very heart of the market”.

The models to be sold in India are developed as part of an international programme known as ‘core model strategy’. Therefore, do not expect India-specific vehicles, as they will be appeal for minimum of two regions. Wary of the price sensitiveness and to offer vehicles with VFM proposition, Citroen is also targetting localisation of more than 90 per cent while the quality of the products and service system are other top priorities.