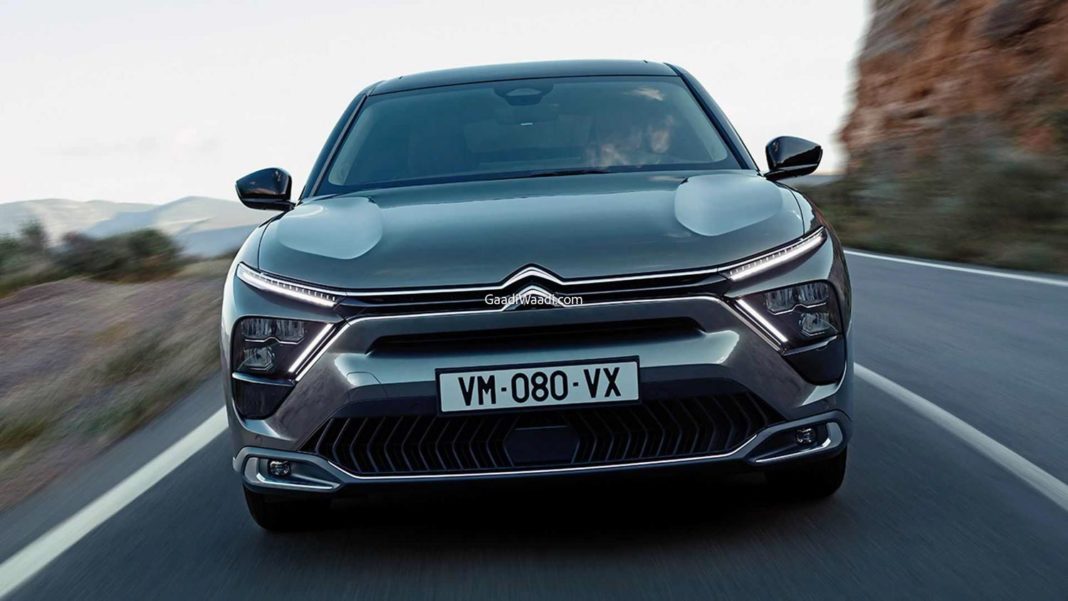 PSA Group’s Citroen debuted in India with the launch of the premium C5 Aircross and it has been now been expanding its dealer network ahead of the soon-arriving C3. The C3 will compete against a host of sub-four-metre models including Tata Punch, Maruti Suzuki Ignis, Nissan Magnite, Renault Kiger and a lot more in the competitive space.

It will target high volume sales and will be pivotal in the brand’s C-Cubed programme. Taking advantage of its manufacturing units in Tamil Nadu, Citroen will also be focusing on shipping its products to international markets and thus the production capacity can be utilised optimally alongside catering to the requirements of the domestic market.

In addition to souring components that are worth a billion USD, Citroen will export vehicles to the Middle East, Africa and many other parts of the world while left-hand-drive markets will be included in the years to come. The French auto major wants around 25 per cent or one-third of its whole production to be utilised for exports and thereby profits can be maximised. 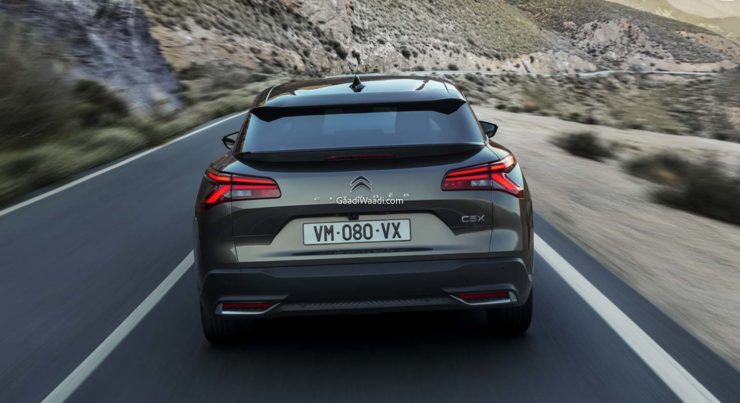 The combined volume is predicted to be one lakh cars by 2025. The powertrain and transmission facility in Hosur, Tamil Nadu is utilised for export duties in association with CK Birla Group. As part of the C-Cubed programme framed years ago for India, Citroen will bring in a CUV, an SUV and an MPV in the coming years.

We do hope to know more about the upcoming lineup of passenger cars in the near future. They will be preceded by the company’s first-ever electric vehicle for India as early as 2023 and it will likely be underpinned by the same platform as the C3. The C3 sits on the heavily localised CMP architecture and it is capable of adapting to different body styles as well.

Judging by the popularity of SUVs, the first Citroen EV could adapt the SUV body type too and it will initially source the battery pack and other related components from elsewhere.