Citroen made its Indian debut with the launch of the new C5 Aircross and is now expanding its line-up in the country. The brand earlier introduced the new C3 and is currently said to be working on a new electric car for India. If reports are to be believed, the new Citroen electric car in India will be an all-electric version of the C3 that will make its debut in December 2023. Here are all the details to know about the upcoming Citroen C3 EV.

The Citroen C3 is based on the localised iteration of the brand’s modular CMP platform and the upcoming electric version of the car will utilise the same underpinnings. In addition to this, the brand is also expected to offer this new electric C3 with a two-wheel drive powertrain powered by a single motor.

Details about the battery pack too are yet to be known. Many reports however suggest that the brand will be using the 50kWh battery pack that is offered with the Opel Corsa-e. The Open Corsa-e is currently on sale in the European market and has a claimed range of around 350 km on a single charge.

Unlike the standard C3, the electric C3 is expected to offer a longer features list that will help in improving the in-cabin experience. The new features to be offered with this new electric SUV include automatic climate control, rear washer and wiper, new instrument console, auto-dimming IRVMs, etc.

Other features might also include connected car tech features, cruise control, wireless mobile phone charging, etc. The same 10-inch infotainment system is expected to be carried forward from the standard C3. This system gets features like Android Auto and Apple CarPlay, Bluetooth, and more. 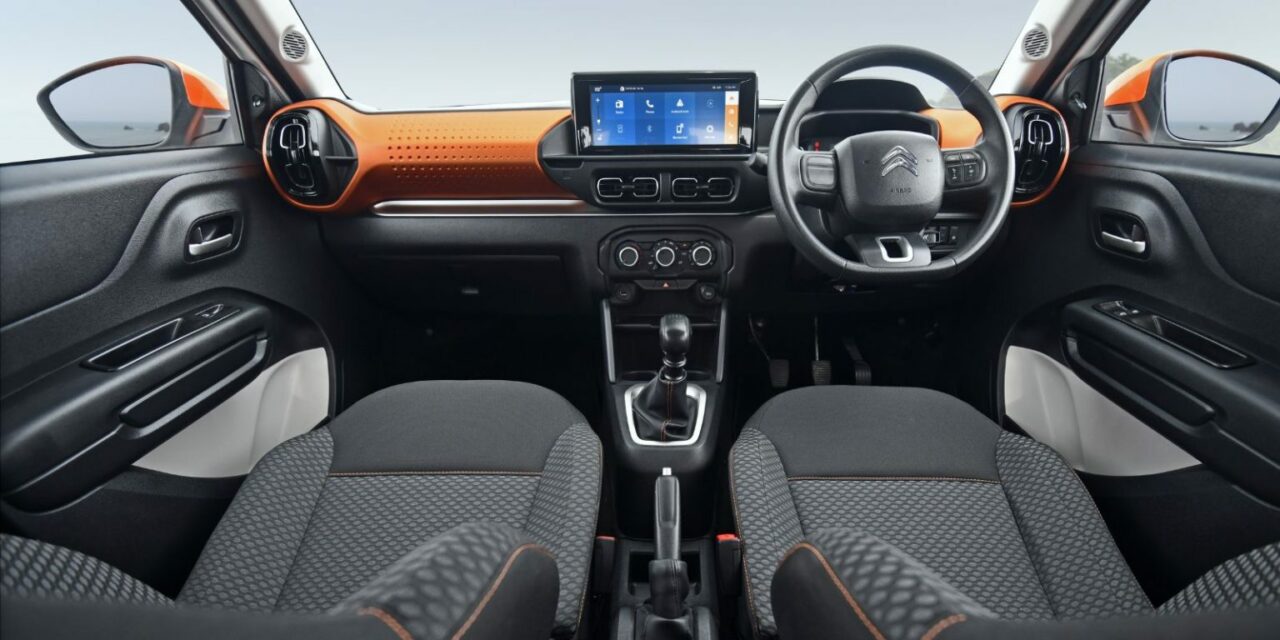 Once launched in the Indian market, the new Citroen C3 electric will take on the rivals like the Tata Tigor EV and the upcoming Tata Altroz EV that will be introduced in the Indian market soon. The new C3 electric is expected to be priced from Rs 10-12 lakh (ex-showroom, Delhi). The car will however go on sale only after the first quarter of 2023.