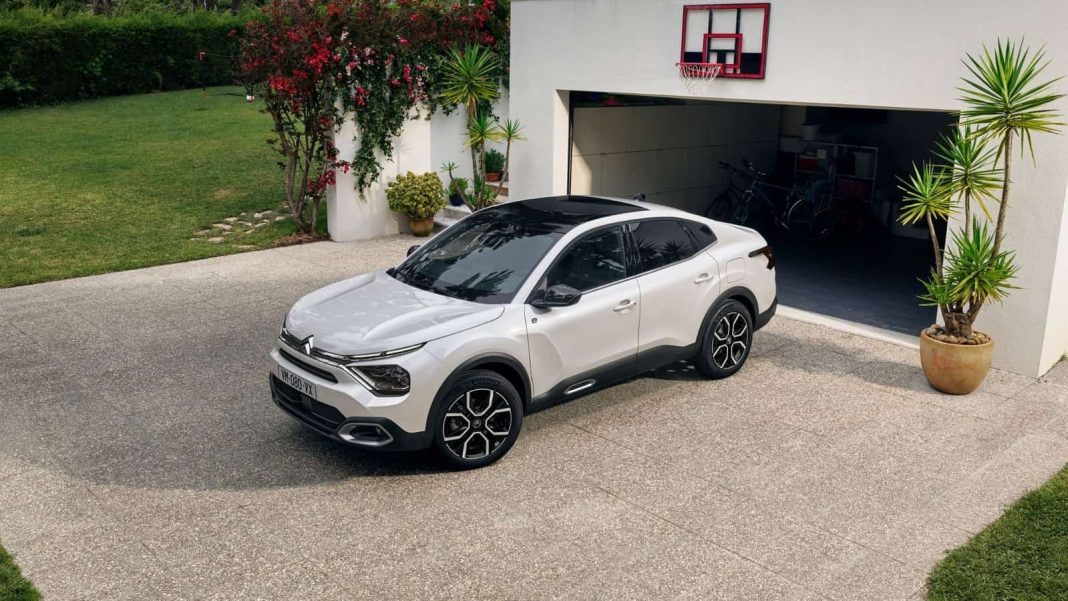 The new Citroen C4 X will be available with petrol and diesel options, while e-C4 X will be its all-electric version

French carmaker Citroen has debuted its new fastback crossover – C4 X – along with its all-electric twin – e-C4 X. Citroen C4 X has been billed as an “elegant alternative to the mass of hatchback and SUV offerings” by CEO Vincent Cobée, and we certainly agree with these words! The design of the new C4 X is certainly very appealing.

Citroen C4 X has the same front end as the C4 hatchback, including the split headlamp setup, along with the double Chevron logo integrated into the front grille. The roofline is a lot more heavily inclined though, and a boot lid gets a ducktail spoiler, which looks sporty. The LED taillights have been restyled as well, and look sportier than its hatchback sibling.

The new C4 X has a length of 4,600mm, which is 260mm bigger than Citroen C4, although the wheelbase length is the same at 2,670mm. Its width and height are 1,800mm and 1,525mm, respectively, and the crossover has a 510-litre boot. Thanks to its sleek design, the vehicle has a fairly low drag coefficient of 0.29, giving it an aerodynamic advantage as well. 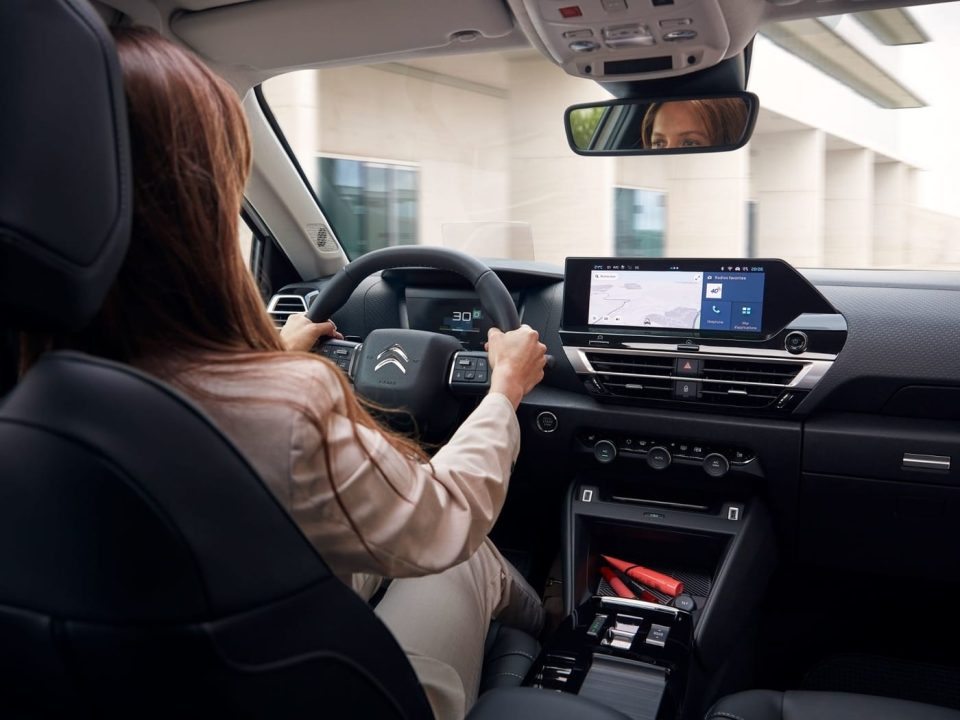 In a majority of European markets, Citroen will only offer the all-electric version – e-C4 X. Citroen e-C4 X will be powered by a 50 kWh battery, connected to a single electric motor (rated at 136 PS of peak power and 260 Nm of maximum torque), good for a WLTP-certified range of 360 km. The manufacturer claims a 0-100 kmph acceleration time of 9.5 seconds and a top speed of 150 kmph.

Citroen C4 X (ICE version) will be available in the Middle East, Africa, and only a few European countries. Petrol and diesel engine options will be offered, depending on the market. The sale of Citroen C4 X and e-C4 X will commence in autumn this year, and the prices are yet to be announced. 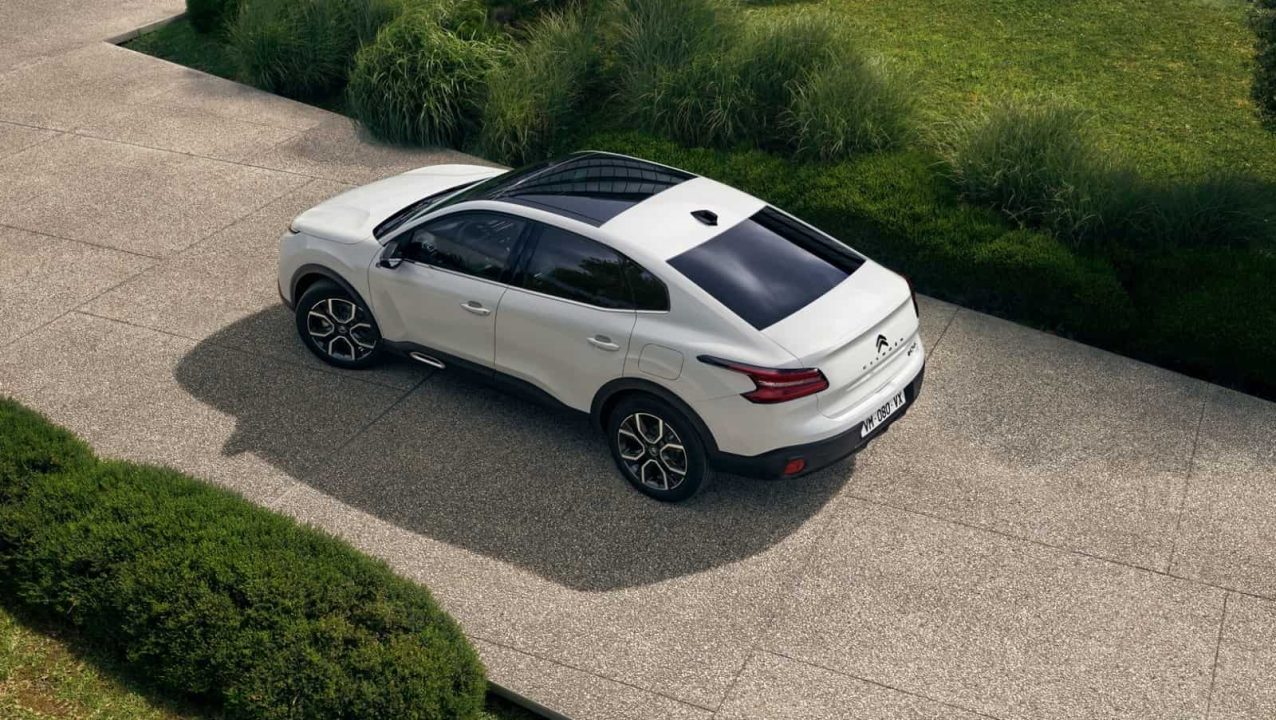 Both Citroen C4 X and e-C4 X will be manufactured at Stellantis’ Villaverde plant in Spain. We’re not sure if Citroen C4 X would make its way to the Indian market. However, considering how the market for coupe-style crossovers is set to grow here, this could be a possibility.