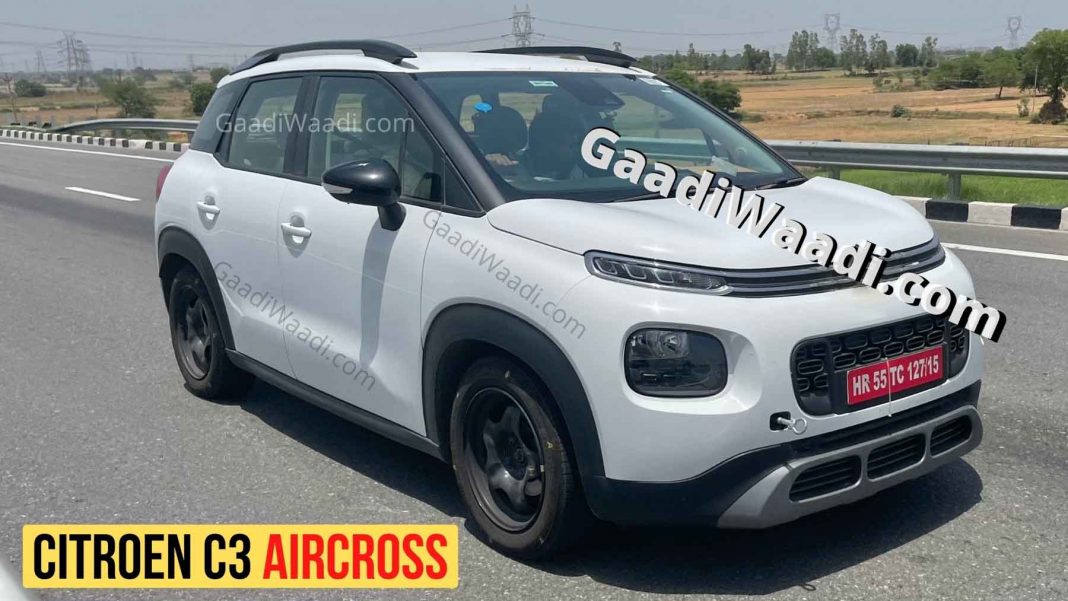 Citroen C3 compact SUV will be underpinned by the CMP platform and it will likely be powered by a 1.2-litre turbo petrol engine in India

Groupe PSA made its return to the Indian market with the debut of Citroen back in April 2021. The C5 Aircross premium SUV kickstarted the brand’s operations with ten dealerships based on La Maison concept in major cities across the country and its footprint will be expanded further ahead of the arrival of its second vehicle for India.

Having already been spotted testing a number of times, a heavily localised compact SUV will harbinger a range of new models from the brand in the coming years under the C-Cubed programme. internally codenamed CC21, it is also the first product targeting high volumes as the French manufacturer looks to make a strong impact amongst customers.

The global debut of the Citroen C3 is expected in the due course of this year before going on sale in early 2022 in India. The C3 Aircross has again been caught on camera undisguised and we suspect it could be running trials carrying the upcoming C3’s components. The design of the compact SUV had already been revealed through a miniature model. 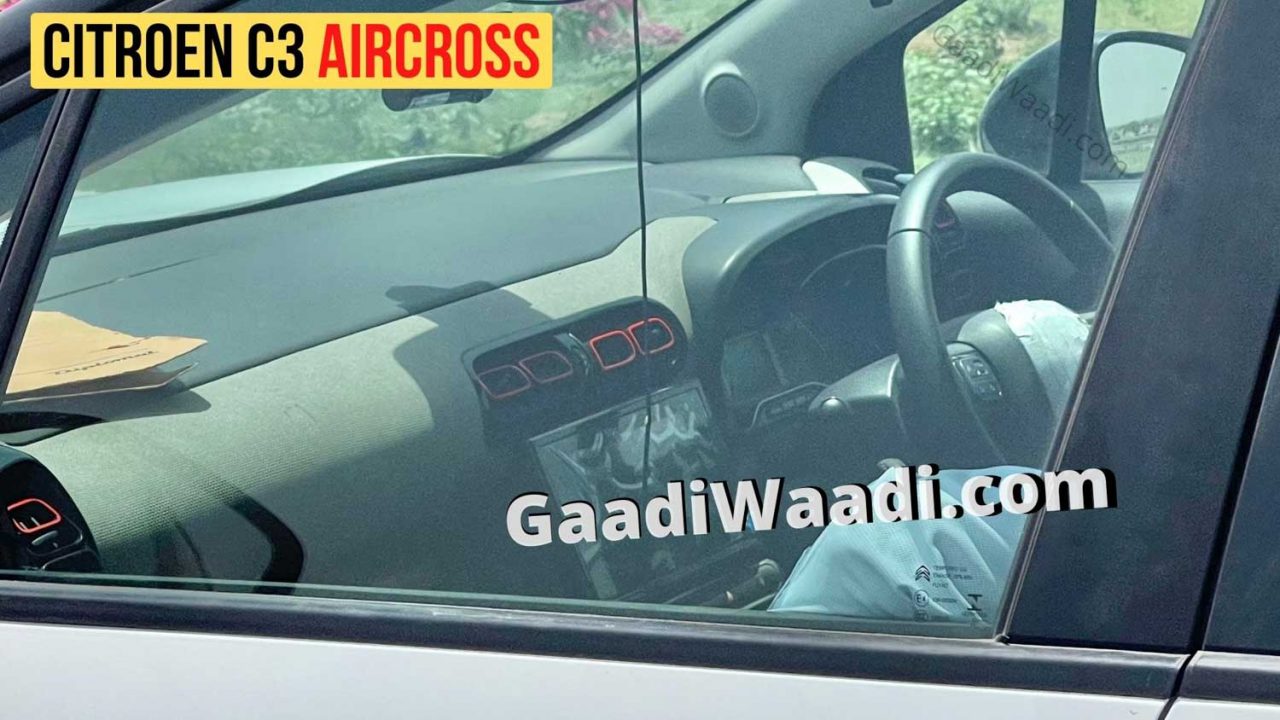 The compact SUV will be powered by a 1.2-litre four-cylinder turbocharged petrol engine, linked with a five-speed manual or a dual clutch automatic transmission. It is underpinned by the CMP architecture, which is expected to spawn a Jeep compact SUV in the coming years as well.