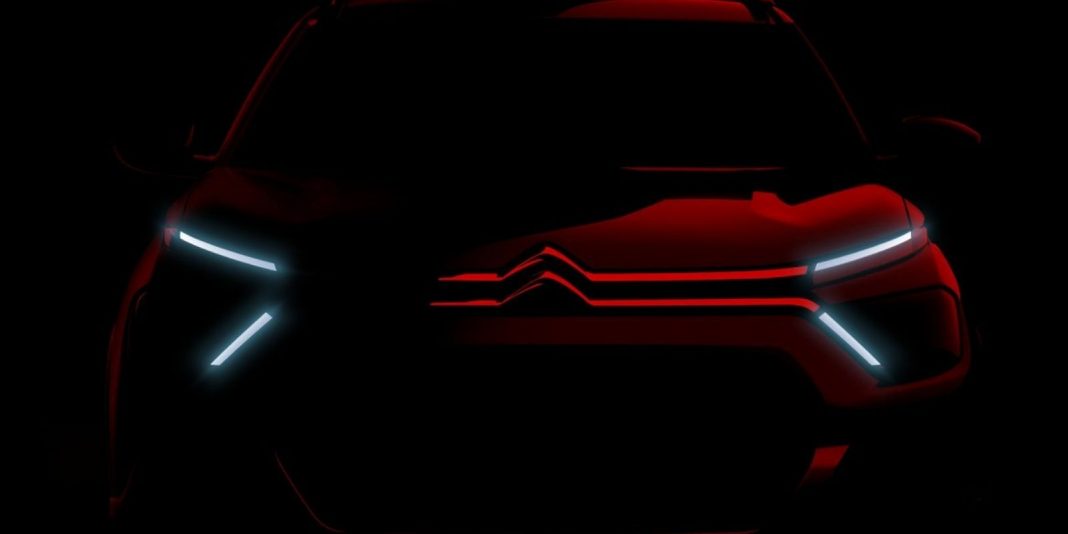 Citroen C21 could be launched in India by this festive season and will go on to rival the likes of Maruti Vitara Brezza, Hyundai Venue, Tata Nexon among other sub-4m SUVs

Citroen marked its entry into the Indian market earlier this year with the launch of the C5 Aircross mid-size SUV. Being a premium offering, the C5 Aircross is expected to remain a niche product, however, the French carmaker will be introducing a range of made-in-India cars, starting with the sub-compact SUV codenamed C21 and it has now been teased.

While the C21 has been spied on test a host of times, the production-ready version is all set to make its official global debut on September 16. A few months ago, the final design of the Citroen C21 was leaked online, thanks to images of its promotional scale model. The spy images revealed its funky design, heavily inspired by its elder sibling, the C5 Aircross.

The C21 sub-4m SUV will be the first model under Citroen’s C-Cubed program for India, and will likely also be introduced in a few other growing markets. However, the C21 will have to fend off competition from the likes of Hyundai Venue, Tata Nexon, Mahindra XUV300, Maruti Suzuki Vitara Brezza, Toyota Urban Cruiser, Nissan Magnite as well as the Renault Kiger. 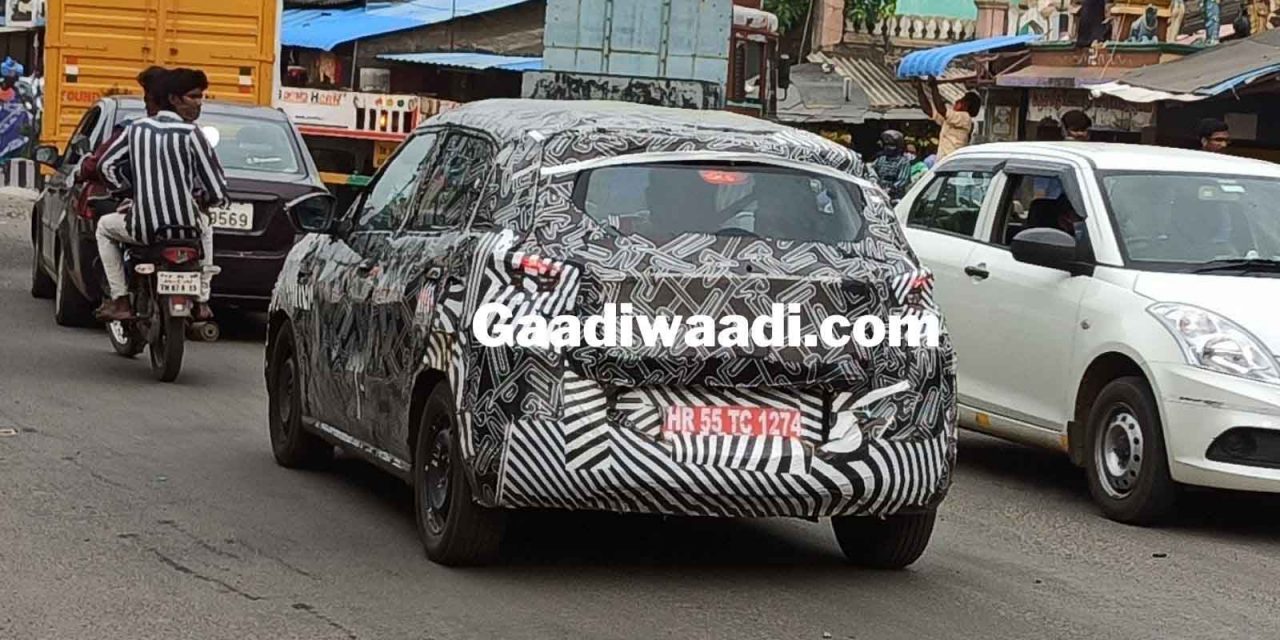 Making a name in the sub-compact SUV will certainly not be easy for the upcoming Citroen C21 considering the current rivals. In August 2021, the sub-4m SUV segment became the top-selling car segment in India, and the ever-growing popularity of the said space makes it extremely tempting for carmakers that are yet to mark their entry, including Citroen.

The C21 will be underpinned by Citroen’s Common Modular Platform (CMP), and is expected to be offered with a 1.2-litre turbocharged petrol engine linked to a 5-speed manual transmission. An optional DCT auto gearbox could also be on offer, while the car will likely not be getting a diesel powertrain option.

The images of the scale model also suggest that Citroen could name the sub-4m SUV ‘C3’. However, it should be noted that the C3 name is already in use by a hatchback in the Citroen nomenclature and thus it could be termed the C3 Sporty. What we can confirm is that the C21 will go on to become the carmaker’s smallest and most affordable SUV offering upon arrival in the coming months.