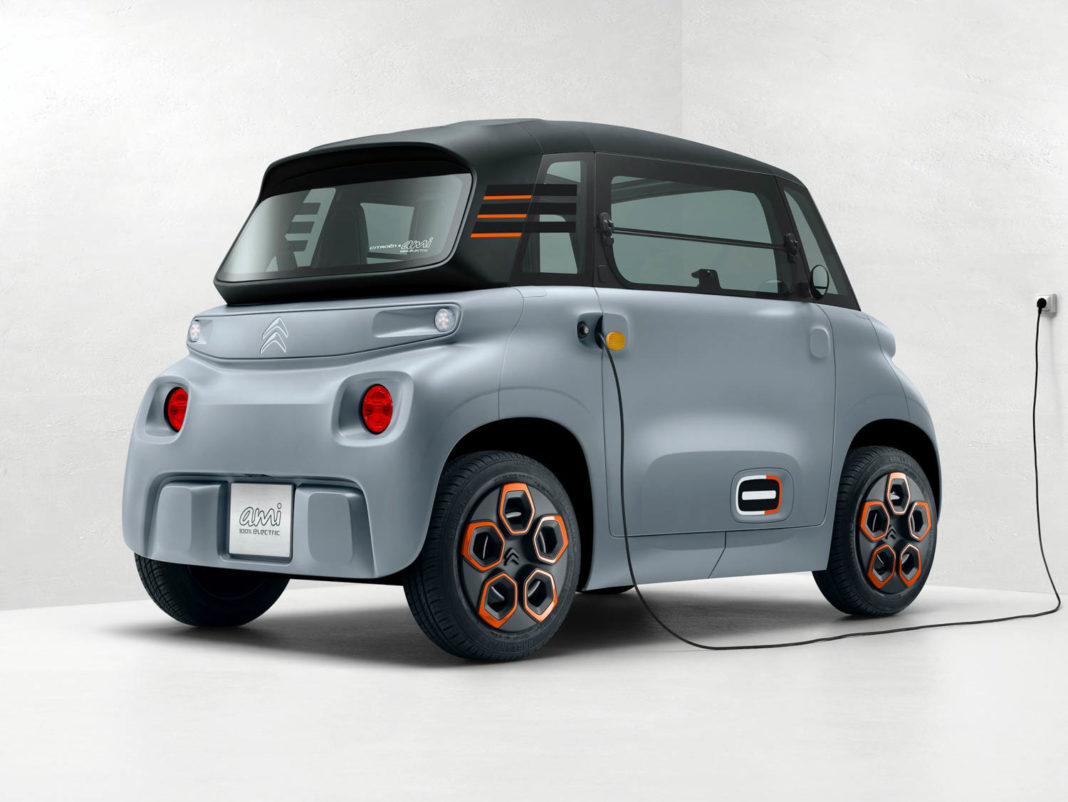 The Citroen Ami two-seater can be driven by anyone over the age of 14, and does not require you to have a valid driver’s license

Citroen has revealed a fully electric tiny two-seater which will help the French carmaker pave its way into urban mobility and car-sharing. The ‘Ami’ was first showcased in a concept form at the 2019 Geneva Motor Show, and the production-ready version remains largely similar to the concept.

As mentioned earlier, the Ami is a small two-seater car, which does not need the driver to have a valid driver’s license, and can be driven by anyone over the age of 14, since the car will be slotted in the light quadricycle segment in France. The Ami is intended for both private users and car-sharing programs.

The Ami has a length of 2,410 mm, which is about the size of the wheelbase of an average car. The two-seater weighs just 485 kg, and gets a 5.5 kWh lithium ion battery packed under the floor, which can deliver a range of up to 47 miles or 75 km. The top speed of the car has been limited precisely to 27.9 mph or 44.9 kmph. 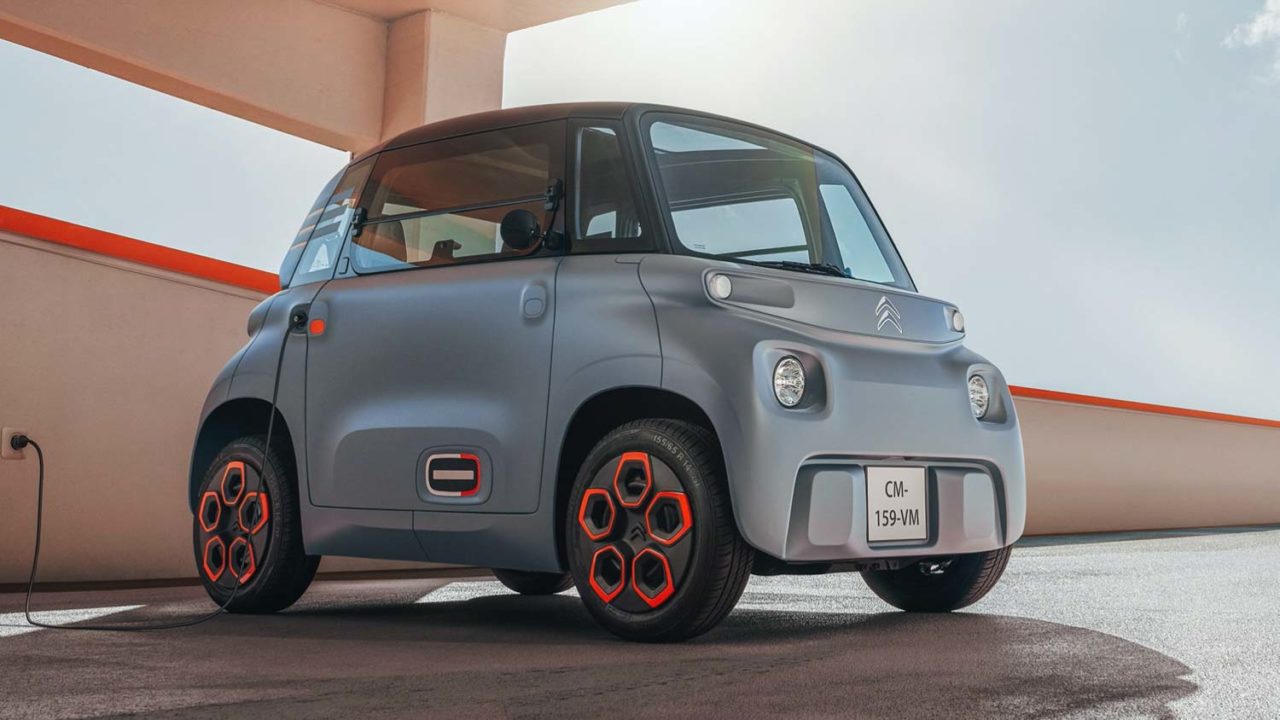 The Ami can be directly purchased for €6000, which currently converts to about Rs 4.76 lakh in Indian currency. However, the car can also be had on a long-term rental, or a car-sharing basis. Rental requires you to deposit €2644 (Rs 2.09 lakh) and pay a monthly tariff of €19.99 (Rs 1,568). Through car-sharing scheme Free2Move, subscribers can drive the Ami for just €0.26, which is approximately Rs 20, per minute.

The Ami gets a rear-hinged door on the driver’s side, while the passenger side gets a front-hinged door, which helps with ingress and egress. Further more, the car gets a heated cabin with a panoramic sunroof manual windows. Apart from the rectangular LCD instrument cluster, there is not much equipment for in-car entertainment, and riders will have to rely on their smartphones for that. 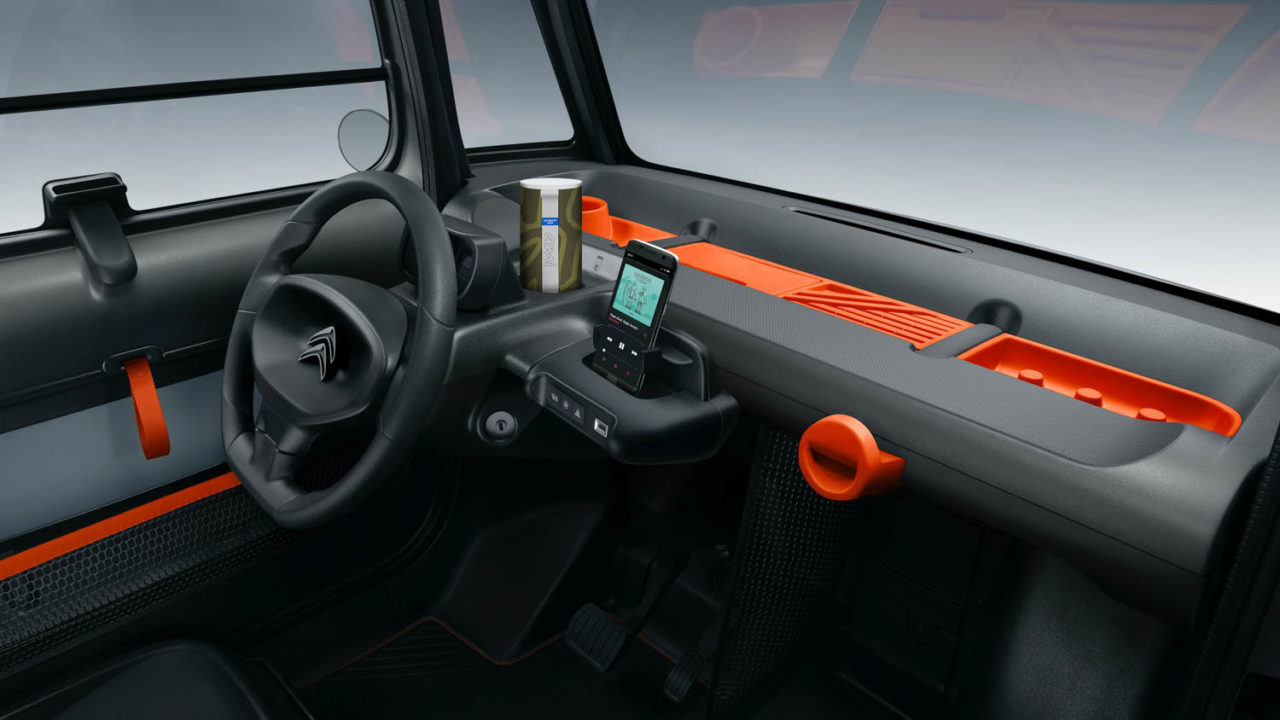 The Ami can be ordered online, can be delivered straight to your door step. Citroen will start taking orders for the two-seater on March 30, and the first deliveries are scheduled for June.