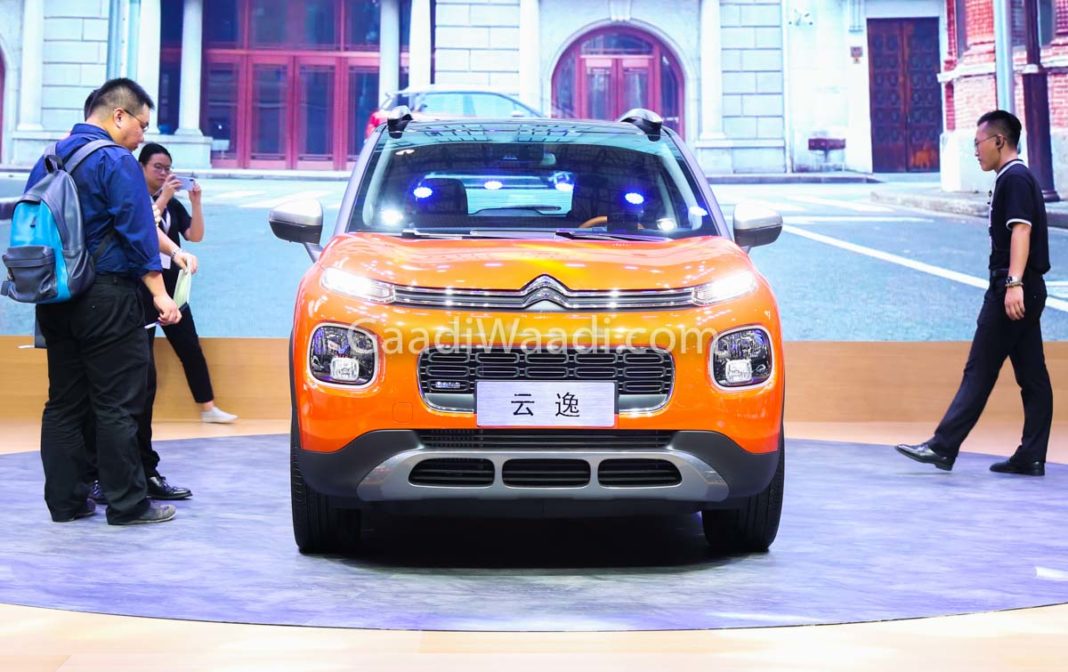 The Citreon C3 Aircross was unveiled in June 2017 and will launch in India to rival the likes of Maruti Vitara Brezza, Ford EcoSport, and Tata Nexon

The Citroen C3 Aircross made its world debut in June last year. It is based on the Citroen C3 that was unveiled in June 2016. The C3 Aircross was recently showcased at the 2018 Chengdu Motor Show. We covered the Chinese motor show LIVE from the venue and had a good look at the upcoming Maruti Vitara Brezza rival.

Unlike the earlier generation Citroen C3 Aircross that had a highly MPV-ish design, the current generation looks a lot better with its crossover look. It measures 4.08 meters in length, 1.77 meters in width and 1.63 meters in height. The handsome vehicle has a wheelbase of 2.54 meters. It has a boot space of 410 litres and maximum luggage-carrying capacity of 1,289 litres. 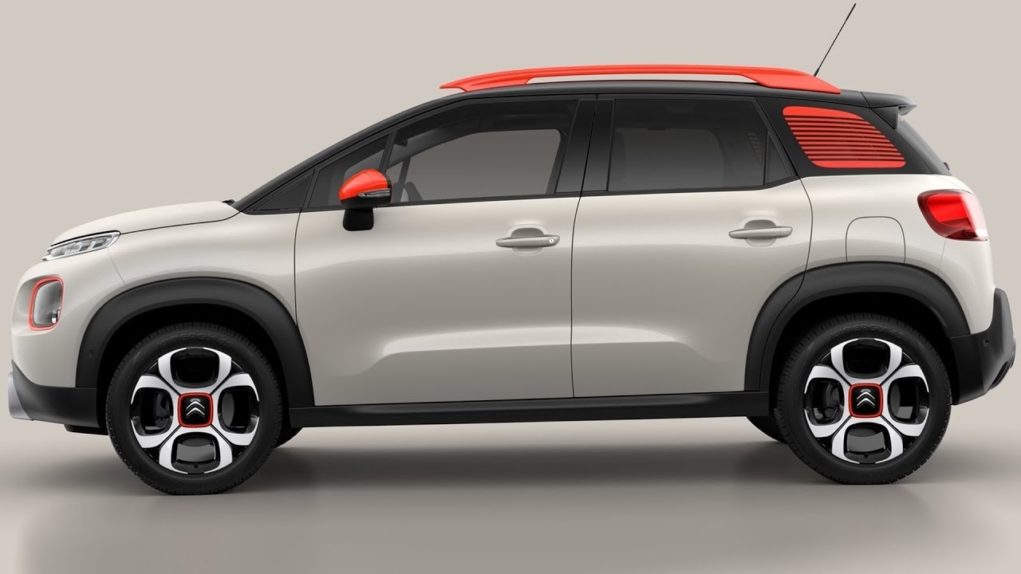 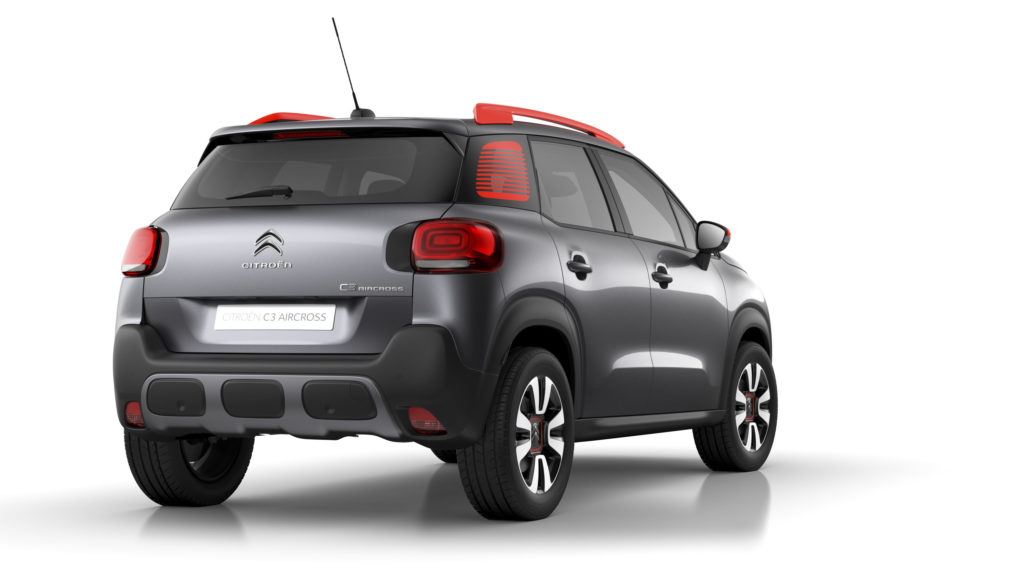 The Citroen C3 Aircross is expected to launch in India by 2020. Stay tuned to Gaadiwaadi for more updates on this.