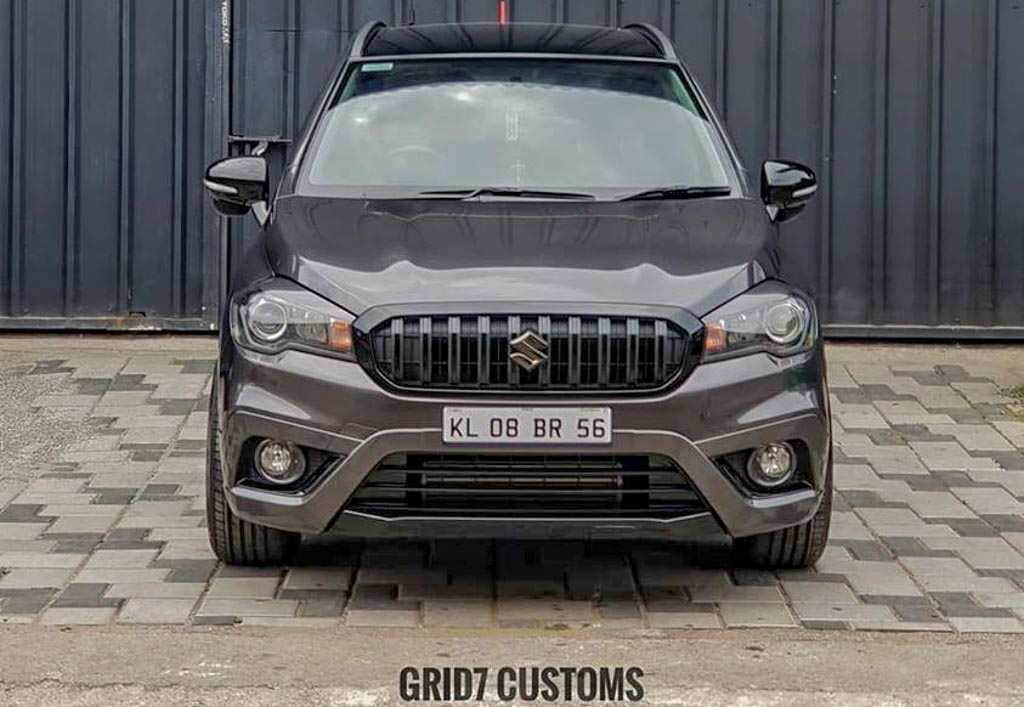 Maruti Suzuki India Limited (MSIL) kicked off its Nexa premium dealership innings with the S-Cross in October 2015. With plenty of expectations bundled on its back, the crossover could not replicate the success the brand would have wanted from it initially but the tables had turned around quickly.

It is not easy to turnaround rollercoaster sales of a product unless big changes are made but Maruti Suzuki managed to pull it off with a cosmetic makeover. Since the updated S-Cross was introduced in October 2017, Maruti Suzuki endured steady growth in the S-Cross sales and the average monthly volume of around 4,000 units stands in testament to its improved reception among customers.

While the overall profile remained the same, Maruti Suzuki did replace the underwhelming front grille with vertically slot units and other cosmetic changes did bring a fresh lease of enthusiasm into the crossover. In recent months, we have seen the S-Cross undergoing custom treatment from reputed tuning firms and one such modification has happened at Grid7 Customs. 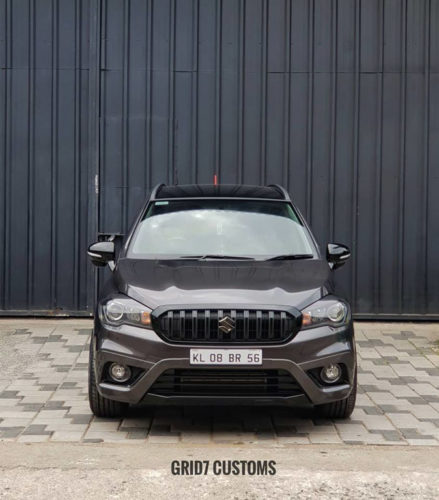 The Thrissur-based firm has unveiled image of a gorgeous-looking customised S-Cross with new paint job. The dark theme is spread across the whole crossover with glossy chrome finish while the antenna at the rear appears to have been painted in red. What makes it appealing is the subtle quality of the colour being used.

No other details and images of the custom S-Cross have been revealed yet and we do not expect any mechanical changes to be made either. The regular Maruti Suzuki S-Cross takes power from a 1.3-litre DDiS four-cylinder Multijet diesel engine which is good enough to produce 89 bhp at 4,000 rpm and 200 Nm at 1,750 rpm.

The SHVS mild hybrid technology helps in achieving 25.1 kmpl claimed fuel economy and the engine is connected to only a five-speed manual transmission.