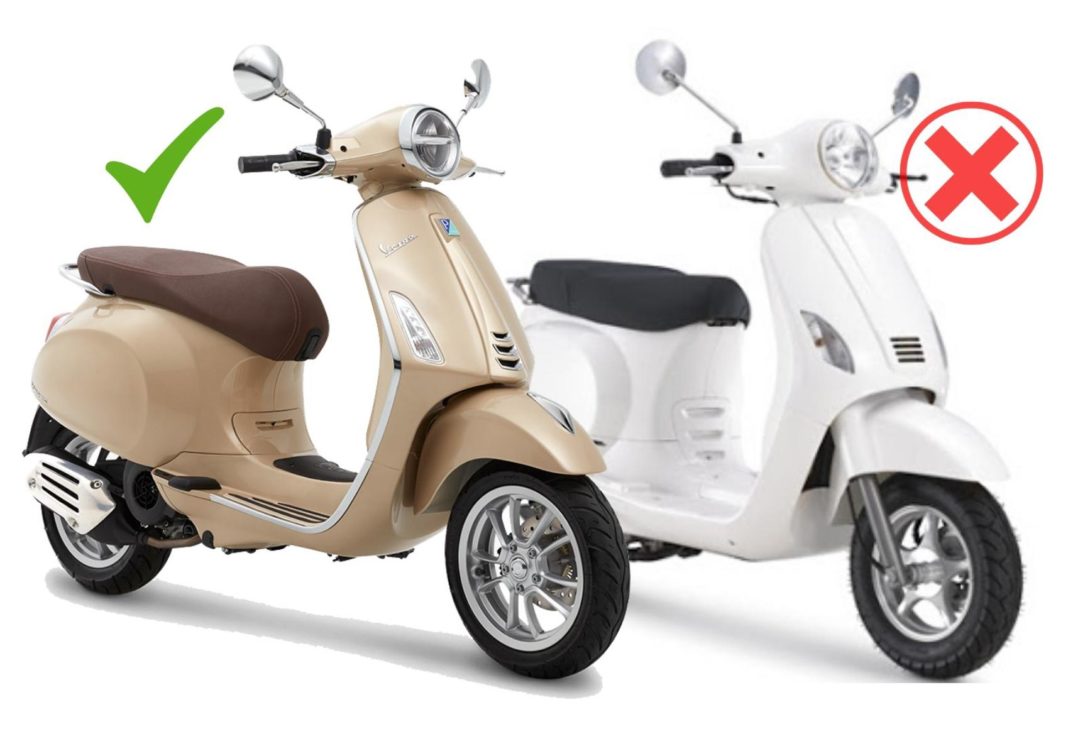 Piaggio has refrained from releasing the name of the two companies, but the scooters can be seen parked at the stalls of ‘Dayi Motor’ and ‘Motolux’, at the 2019 EICMA

While some of the big automobile manufacturers come from China, there is no hiding the fact that country is one of the largest counterfeit markets in the world, with copies of vehicles from a host of big brands being driven across the country without batting an eye. However, this time around, a Chinese two-wheeler manufacturer has lost the legal battle against counterfeit Piaggio Vespa.

In a press statement, the Piaggio Group has confirmed that a Chinese scooter design which looked strikingly similar to the company’s Vespa Primavera, has been declared invalid by the European Union Intellectual Property Office (EUIPO). The action was taken when Piaggio Group filed a formal complaint, and the press release included the images of the counterfeit scooters parked at two different stalls at the 2019 EICMA Motor Show.

While the names of the two brands making the counterfeit Vespas hasn’t being mentioned in Piaggio’s official press release, the images show the scooters being parked at the stalls of ‘Dayi Motor’ and ‘Motolux’. The Piaggio Group had registered the design of the Vespa Primavera in 2013, and thus, is protected the copyright that “safeguards the artistic value of the shape of the Vespa”. 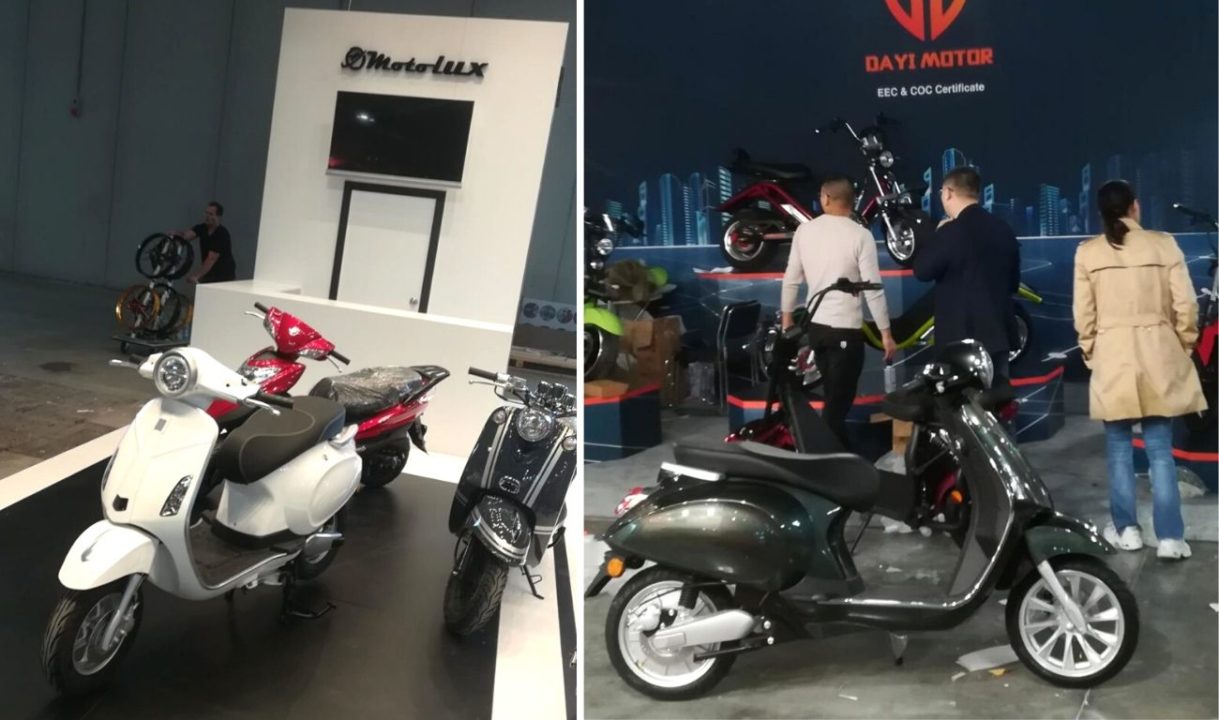 EUIPO’s invalidity division rejected the Chinese company’s design as it was “incapable of eliciting a different general impression with respect to the registered design” of the Vespa Primavera. EUIPO also ascertained that the registration was an unlawful attempt to create a counterfeit product based on the Vespa’s aesthetic elements.

In the last two years, the Piaggio Group has gotten about 50 trademarks registered by third parties cancelled because of the infringement of the law. This isn’t the first time that a copy of a widely recognised product is being produced in China.

In another scenario, the Bajaj Pulsar’s design was copied by a Chinese company and sold as ‘Gulsar’ in Latin America. But just like the Piaggio Group, Bajaj Auto won the Intellectual Property Rights (IPR) case against the Chinese company.