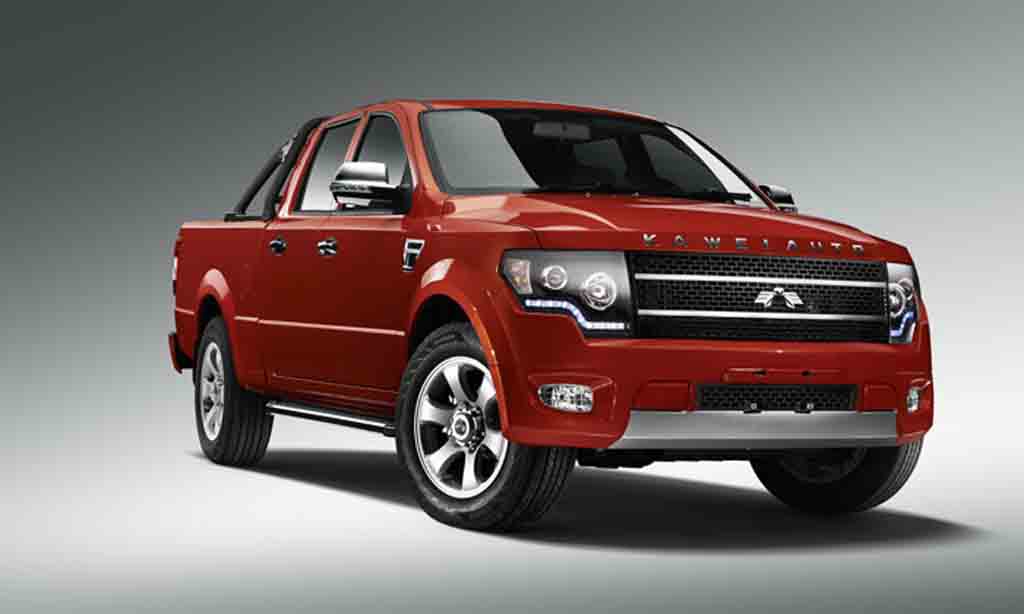 Kawei Auto is in talks with potential Indian partner; showcased a twin-cab pickup truck and an electric SUV at the ACMA Automechanika in New Delhi

Chinese automaker Kawei Auto is planning to enter the Indian market. At the ACMA Automechanika trade fair last week in New Delhi, the company showcased its two vehicles, which are a twin-cab pickup truck and a full electric SUV christened as EV1 with a driving range of 250 km. While the American, Japanese and European automakers have a strong base in the country market, Chinese automakers are yet to make a footstep here.

In recent times, Chinese car manufacturers like SAIC has shown keen interest. It has already signed a deal to purchase the general Motors Halol plant in Gujarat and preparing to produce passenger cars there. Kawei appears to be next in line among the Chinese brands gearing up to enter Indian market. 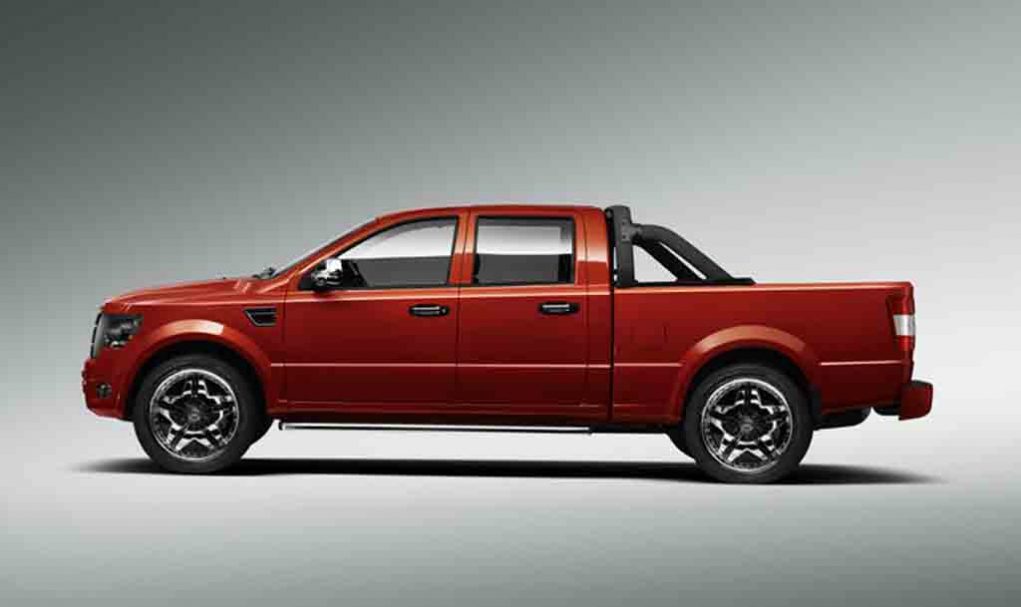 Apart from being present at the ACMA Automechanika trade fair in New Delhi, Kawei is in talks with a potential partner in the domestic market. It could start a joint venture here with an Indian company. China being the largest auto market in the world has several global brands present there, while several Chinese brands too operate in the market and Kawei is relatively new among the Chinese auto makers to produce and sell cars.

Annually it sales around 20,000 units of cars in its home market, which indicates that the brand is a very small player in the huge auto market. But Kawei certainly has ambitious plan to grow bigger. Speaking about its plan for Indian market, Leon Chou, vice general manager of the company has said, to become successful here, Kawei has to produce cars locally. 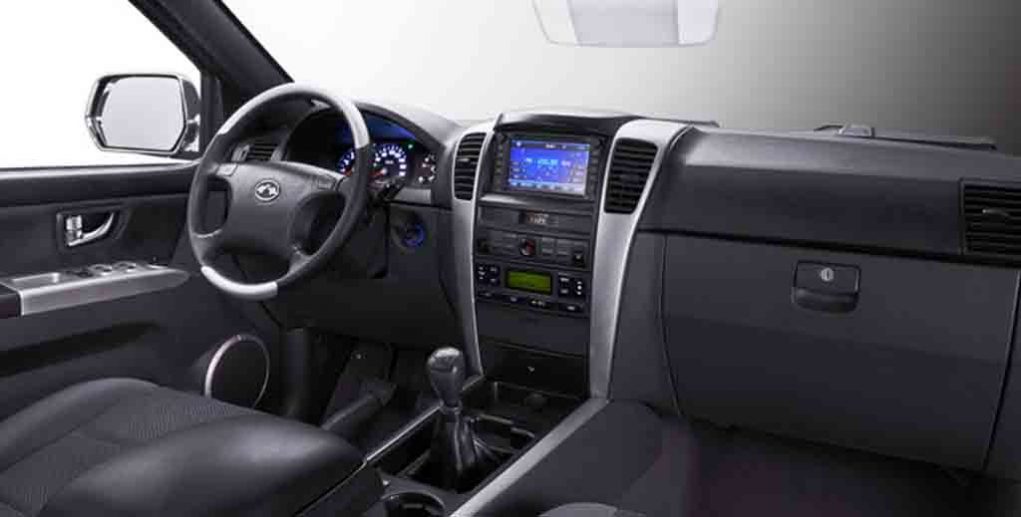 Currently, apart from producing and selling cars in China, Kawei also exports its vehicle to some markets in Middle East and in Latin America too. If it manages to set a manufacturing plant in India, kawei would be able to expand its export territory and also it will try to intensify the competition in the domestic auto market here.