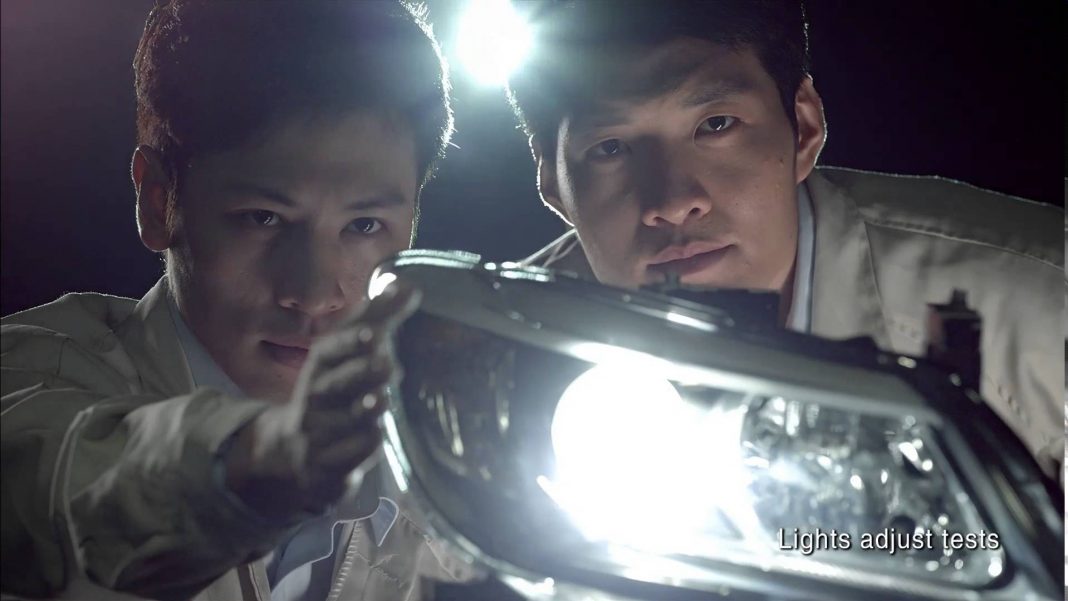 Electric and hybrid cars are the talk of town at present. Recently in the light of unveiling of Tesla Model 3 sedan the topic has gained momentum. In that moment, Chinese automaker BYD is claiming that they make best quality electric cars in the world. A corporate video released by BYD Brazil, they have claimed it. BYD is a Chinese company established in 1995. In 2002 the company acquired Tsinchuan Automobiles Co Ltd, and after one year in 2003 BYD Automobiles Co Ltd was formed. The company makes both the plug in hybrid cars and fully electric vehicles.

In the corporate video at the beginning it is shown, how a BYD car is designed, and then comes the manufacturing process. It also shows the company’s state of the art designing and manufacturing equipments. The video shows, how the vehicles go through elongated tests for 2000 hours on fully loaded engines in both extremely high and low temperatures. The test includes acid and corrosive tests as well.

The BYD claims their cars come through strict crash test procedures, and how the car gets tested in more than 100 crash test scenarios. They also claim, that the cars they make meets China NCAP’s five star rating. The vehicles also get tested for performance, sound insulation, electromagnetism, aerodynamics etc. Through the video the company claims, when their cars roll out of assembly line, each one of them comes with top level of perfection.

Moving to the powertrain mechanism, the Chinese automaker claims, the iron phosphate batteries which generate power for their cars go through strict tests like getting ‘roasted’ in 1000 degree Celsius temperature, 100 ton impact, penetration, drop and vibration etc.