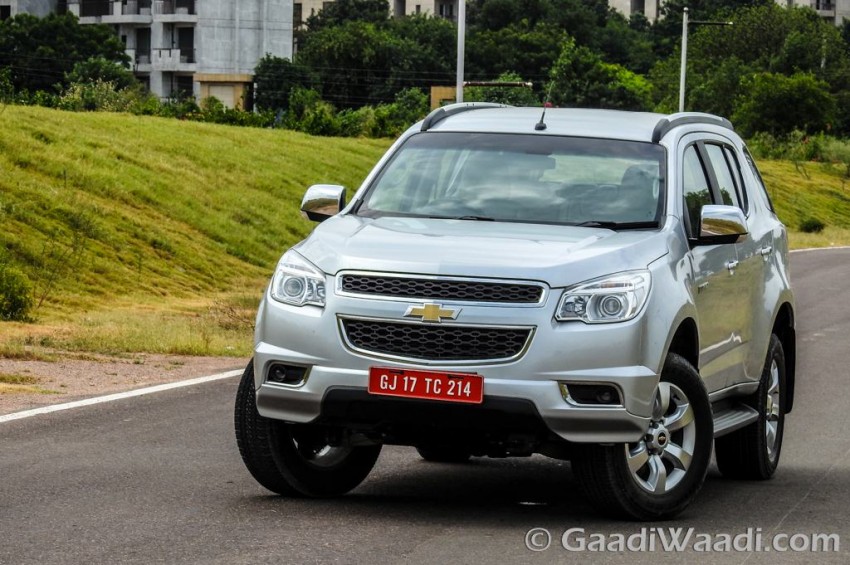 Chevrolet India, the American giant today announced that it has partnered with another American giant, Amazon for booking the Chevrolet Trailblazer. This is one of a kind initiative for premium vehicles in India ever done before.

This move come apart from letting customers book the Trailblazer at our showrooms, bookings for the premium SUV will begin on October 21, 2015 at Amazon India. The day when the car is set to make its debut and be launched in India. 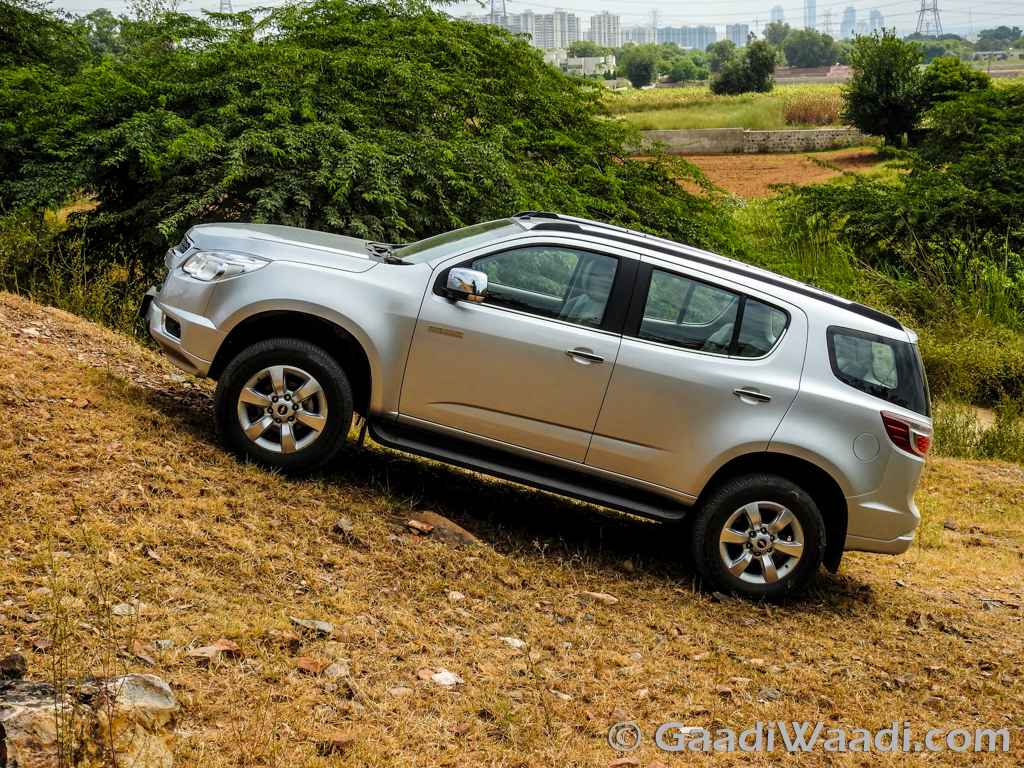 Chevrolet says that the evidence for e-commerce is compelling indeed as around 65 million consumers in India will buy online this year against around 40 million in 2014. E-commerce, a dud idea, has all of a sudden take rise thanks to start-up rising from nowhere and big companies and venture capitalist pumping money into, as it is the new hype, the new iPhone of business.

Anyways back to the TrailBlazer. The company’s first full size entry into the SUV segment, where the prices start from 30 lakhs onwards. 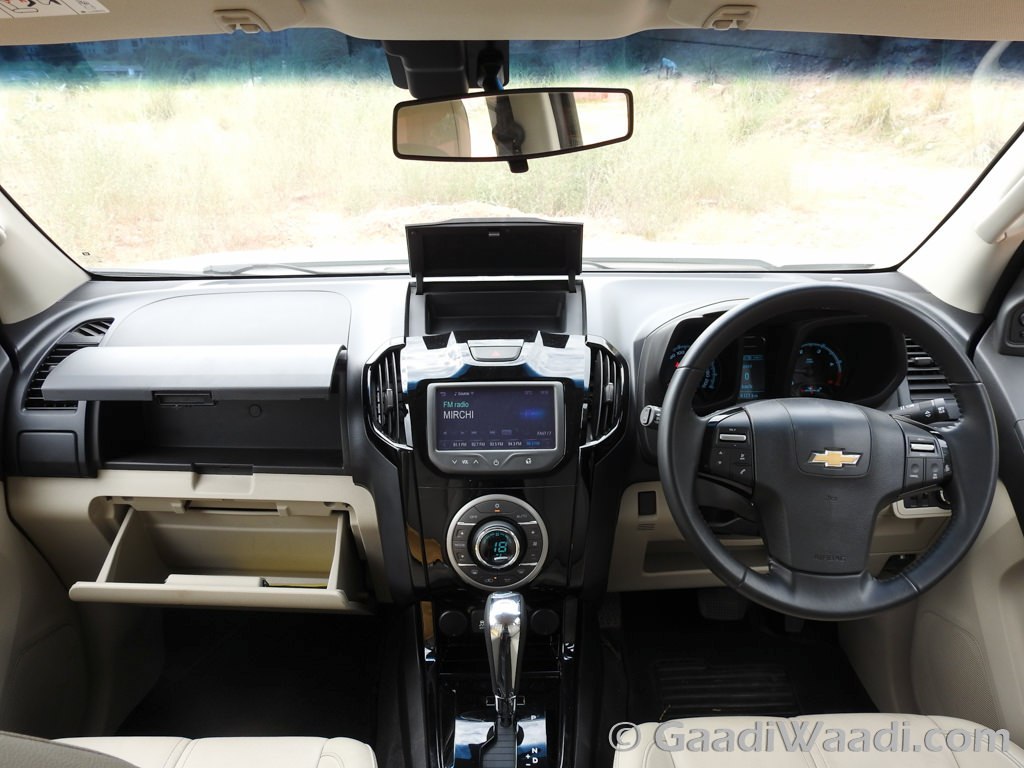 Expect the price of the TrailBlazer to be around the same. TrailBlazer once launched, will compete with tough competitors like Toyota Fortuner, Ford Endevaour, Mitsubishi Pajero, Hyundai Santa Fe, and Ssangyong Rexton in India. This product is the starting of the new phase for GM in India as the CEO recently announced four new cars will be coming to India after the TrailBlazer come the next few years. 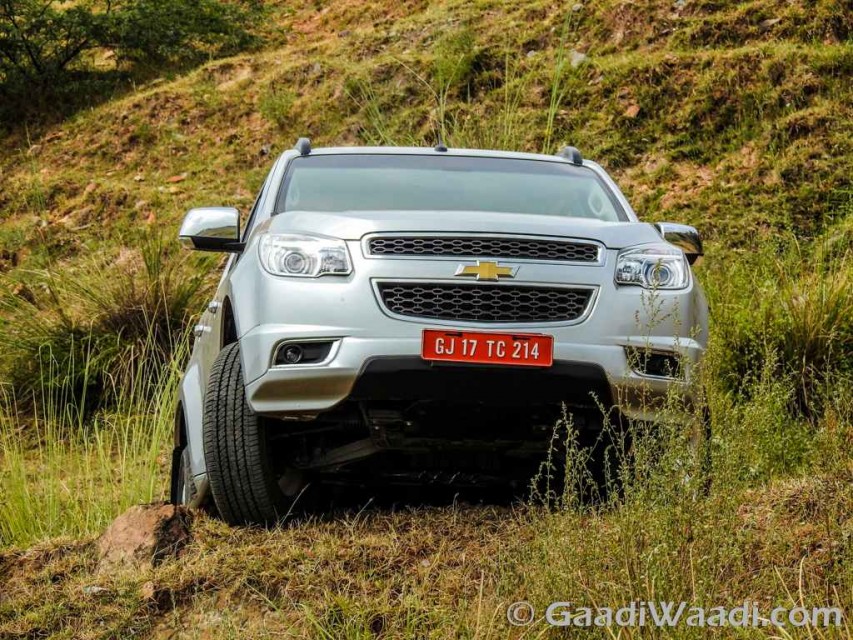 This car will be made in Talegoan plant which is stated in Maharashtra and Sanand plant has been closed. A billion dollars has been pumped into the Maharashtra factory to take things forward. We have reviewed the SUV and we were quite impressed with its styling, the engine and the practicality is on offer. Watch out for launch, which is set to happen on 21’st October.