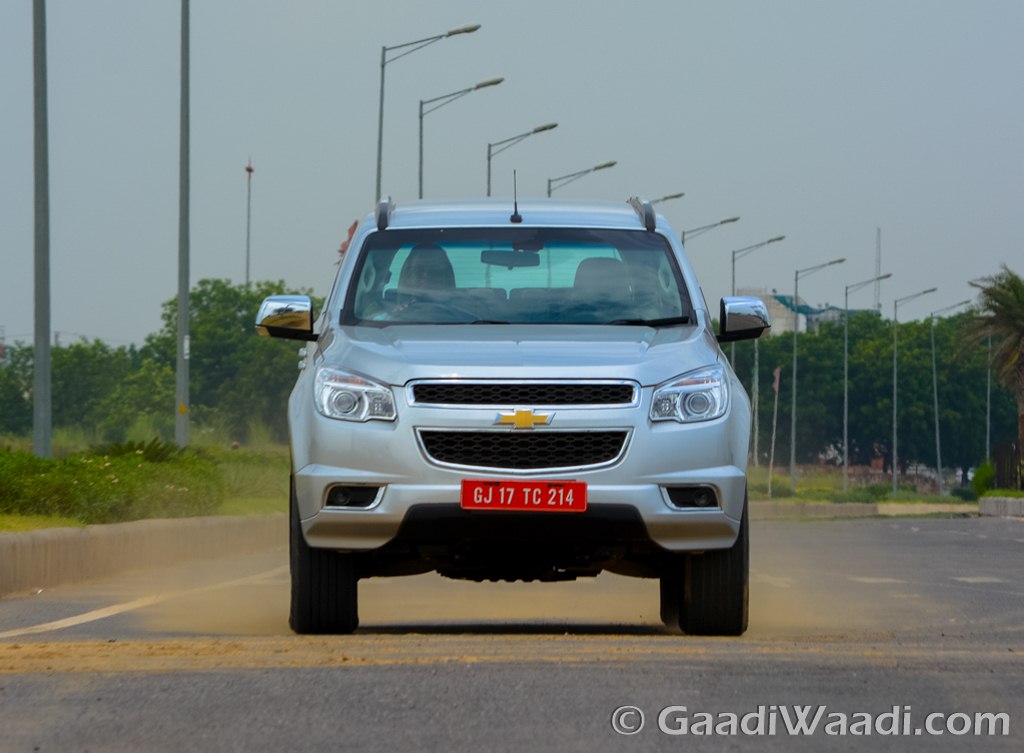 GM is discontinuing Chevrolet brand from South Africa by the end of 2017; manufacturing plants to be sold to Isuzu

General Motors has decided to pull out its Chevrolet brand from South Africa and from East African markets like Kenya as well. The decision comes right after the company announced discontinuation of the Chevrolet brand in India. For the Indian market, Chevrolet won’t sell cars in the domestic space but it will continue assembling cars for the overseas markets at its Talegaon plant.

Speaking about South African market, General Motors will sell its manufacturing plants to Isuzu Motors, the brand’s Japanese partner. In India too, GM sold the Halol plant to its Chinese partner SAIC. Also, the Chevrolet cars will be sold there till the end of this year. General Motors says that this move will save the American auto major around $100 million every year. 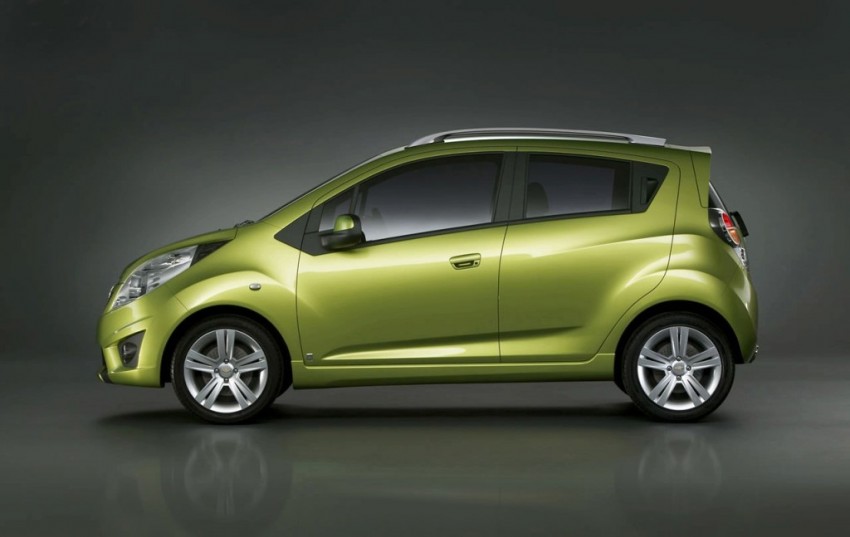 The decision of discontinuing sales in India, South Africa and other East African markets are part of the brand’s strategy to focus on markets that will help its profitability and competitiveness. General Motors CEO Mary Barra also indicated that the move will save money for the brand which will be spent on the future mobility projects like autonomous vehicles, electric vehicles.

Interestingly, GM exited the European market just a few months back as it sold the Opel and Vauxhall brands to PSA Group. As it appears, the main focus of the General Motors in near future is going to be China, North American and Latin American markets, where the brand has really strong base. 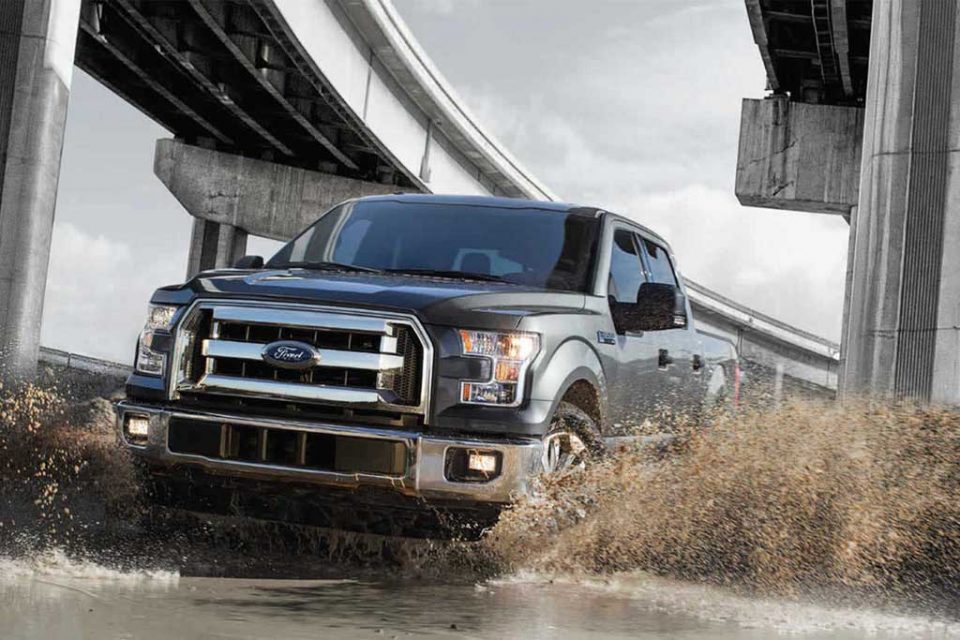 Both in India and in South Africa, the company has been struggling to compete with the rivals. Last year, it sold 49,000 vehicles combined in the two above mentioned markets, clearly indicating how tough it has become for the brand to compete in emerging markets. In Singapore too, General Motors is laying off an undisclosed number of employees in order to cut the expense. Around 200 employees work at GM’s International Operations headquarters in Singapore.