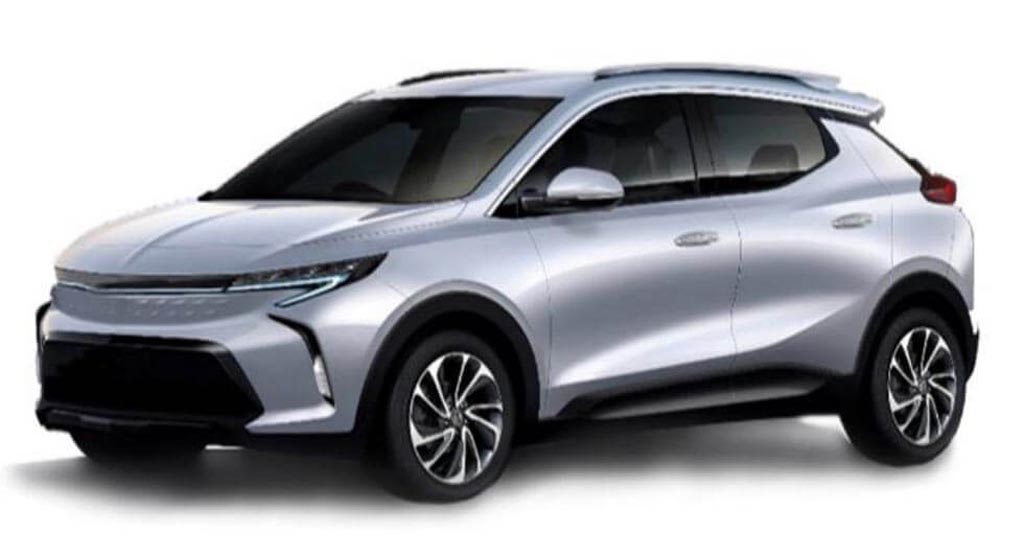 American auto giant Chevrolet has revealed its upcoming electric crossover that is based on the Chevy Bolt. The electric crossover draws heavy inspiration from FNR-X concept that was displayed at 2017 Shanghai Auto Show. Expect it to be launched sometime by 2020. Interestingly, this is one of the two electric crossovers that are scheduled to be introduced by the end of this decade.

Speaking about its design, the Chevrolet Bolt based electric powered compact crossover looks pretty stylish and sporty from every angle. It gets a bold front fascia with a sharp headlamps and integrated boomerang shaped sleek LED daytime running lights. Being an electric vehicle, it doesn’t sport a conventional front grille. Instead there is a large and muscular black front bumper that is flanked by vertically positioned LED fog lamps located in blackened housings. 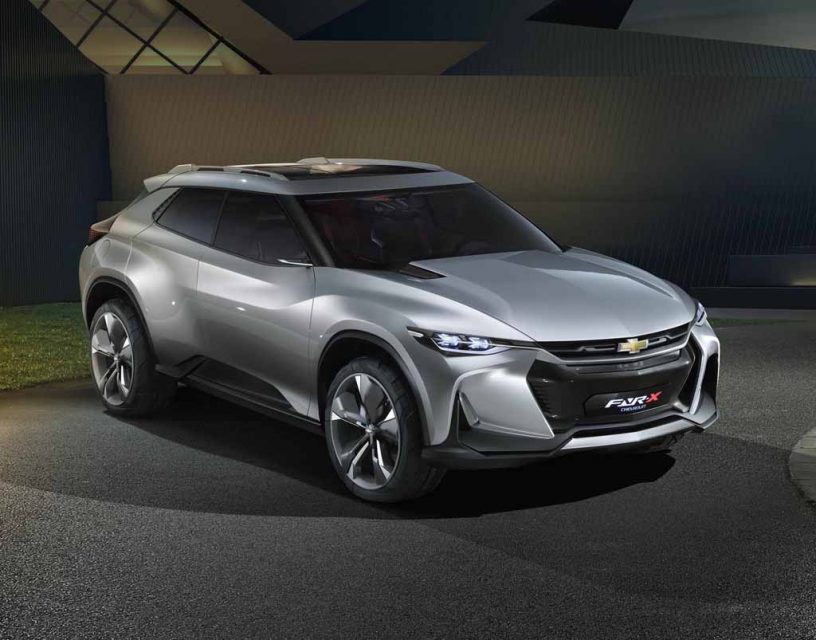 The car bears signature Chevrolet styling element, which are visible at various places. It is based on the same platform as the Chevrolet Bolt. Moving to the side profile, this crossover boasts sporty alloy wheels, thick black cladding, sharp character lines that increase its muscular stance. Also, there are turn indicator integrated ORVMs, blackened glass area, a fully floating roof pattern thanks to the partially blackened C pillar.

Sporty roof rails add zing to the crossover. Moving to the back of the car, there are compact wraparound LED taillights, a roof spoiler and a chunky bumper as well. Inside the cabin this vehicle is expected to come sporting several upmarket features. However, those are yet to be revealed by the American brand. 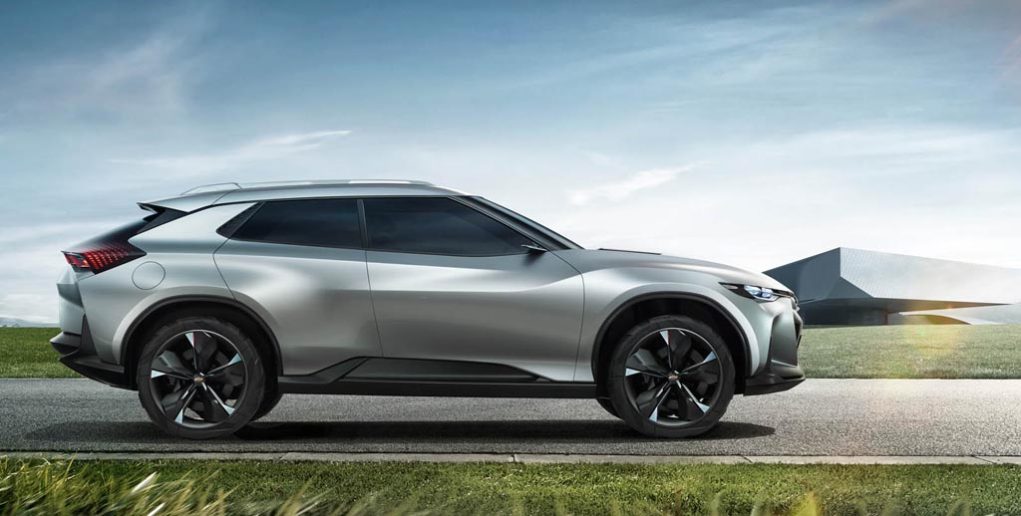 On the powertrain front, it is likely to get a 60 kWh lithium-ion battery sending energy to an electric motor that is capable of churning out 200 hp of peak power and 360 Nm of impressive peak torque as well. Expect the crossover to be available exclusively with Front Wheel Drive (FWD) layout.