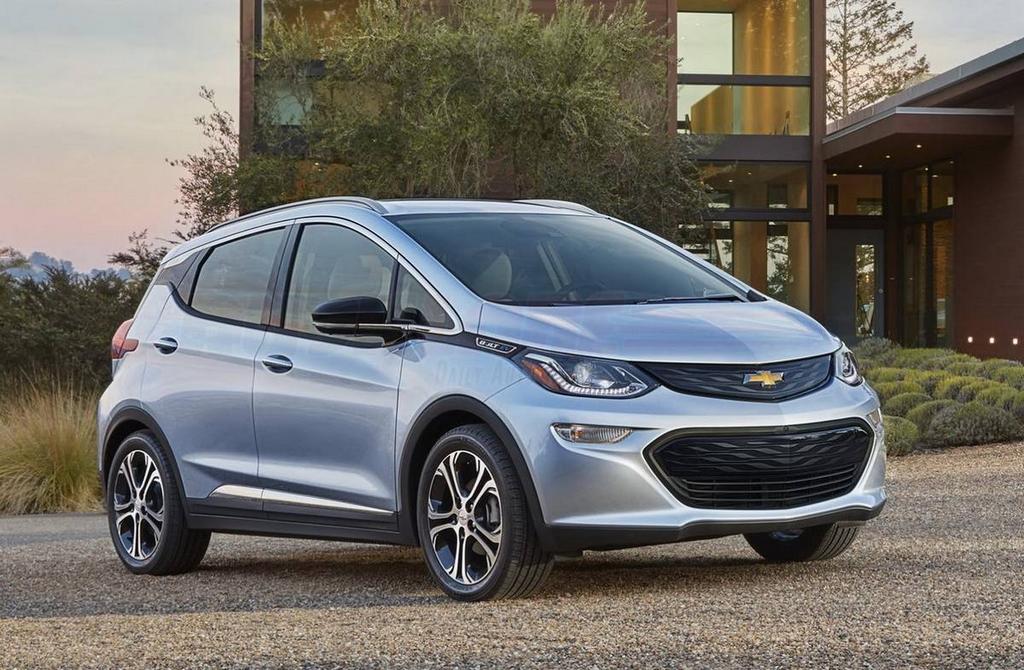 Chevrolet Bolt EV competes directly against the Tesla Model 3 coming out late next year; has city driving range of 410 kilometres

Chevrolet has recently unveiled the forthcoming Bolt Electric Vehicle that will give out an EPA defined combined driving range of 238 miles (384 km) from full charge. A report from Inside EVs says the internal ratings of the EPA (US Environmental Protection Agency) will provide a very detailed inside-look into the performance of the eco-friendly hatchback.

The Bolt EV will be returning a highly impressive electric range in the city limits where the range has been claimed at 255.1 miles (410.5 km). Compared to the larger and more expensive Tesla Model S 75D, the range is more or less similar but the price in which Chevrolet has offered the Bolt has made all the more difference. At $37,495, the Bolt is less than half the price the Tesla is being made available with. However, the Tesla Model S 75D has the upper hand in highway range because of the aerodynamic benefits the EV has over the Chevy. The Model S has a very-low drag coefficient of 0.24 whereas the Bolt stands tall and loses out at 0.32 Cd. This is the main reason why the Bolt has an EPA-rated highway range of 217.4 miles (350 km).

The tall-riding hatchback gets one back in terms of practicality and cargo space due to its taller looks as during a road trip you can load lots of stuff inside while having enough occupant space. It has even impressed Apple’s co-founder Steve Wozniak. Therefore, for a bit more day-to-day practicality, the electric range has been compromised. According to EPA, the Chevrolet Bolt EV hatchback has 60-kWh battery pack that takes 9.3 hours to fully charge with a Level 2 charger on a 240V circuit. For the owners wanting to squeeze out more driving range, Chevrolet has offered different driving modes and a Regen on Demand paddle that enables one-pedal driving. Using conservative modes, Chevy claims a five percent increase in range which estimates to an added 12 or so miles.

Emphasising the drive range and everyday practicality, Chevy prices the Bolt starting from $37,495 which is about $2,500 costlier than the Tesla Model 3 coming out late next year. Despite the slightly high price bracket, Chevrolet banks on the EV range as the Model 3 has been rated to provide 215 miles (346 km).