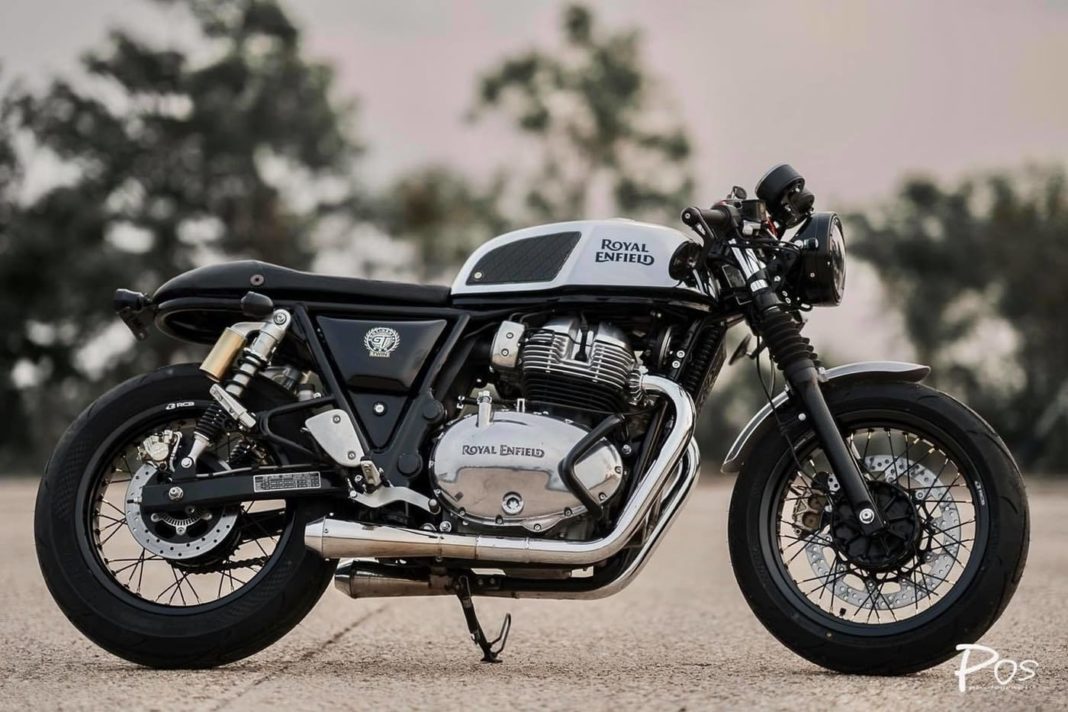 Here, we have a customised RE Continental GT650, built by Thailand-based Apollo Garage, which sports plenty of sporty mods

Royal Enfield is the most popular premium motorcycle brand in India, known for manufacturing old-school-style motorcycles. These bikes are easy to work on, and thus easy to customise as well. In recent years, Royal Enfield has also gained popularity in a lot of foreign markets, and it is gaining prominence in the customisation scene internationally as well.

This here is a beautifully modified Royal Enfield Continental GT650 from Thailand, built by Apollo Garage. The motorcycle sports a lot of noticeable mods and changes. At the front end, we see an aftermarket LED headlight, along with a short front fender and fork gators. The clip-on handlebars are also new, as are the bar-end mirrors.

This particular model has the new ‘Mister Clean’ paint scheme – chrome with a black centre stripe and golden pinstripes on the fuel tank. A zipper guard has been added to the tank, along with knee grips, which is quite a practical touch. The instrument cluster seems to be stock, but the turn indicators are all aftermarket units. 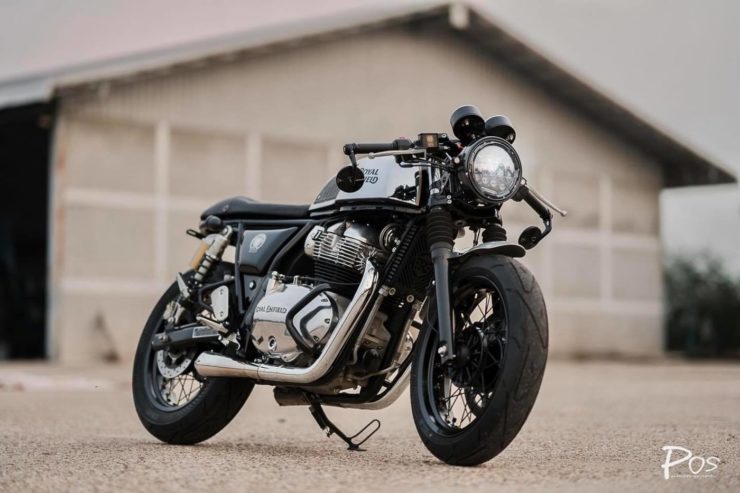 At the tail end, the motorcycle’s frame has been chopped short, and the rear fender has been removed. We also see a custom-made seat here, and the taillight has been replaced by a small aftermarket unit. The bike also sports a pair of custom exhaust cans, which are much shorter than the stock ones.

The motorcycle also gets 17-inch RCB wire-spoked wheels on both ends, which are shod with Timsun tyres. A blacked-out engine guard can also be seen here, which looks cool. Overall, these changes help the motorcycle look and feel much sportier than before, and we’re quite impressed by this mod job. 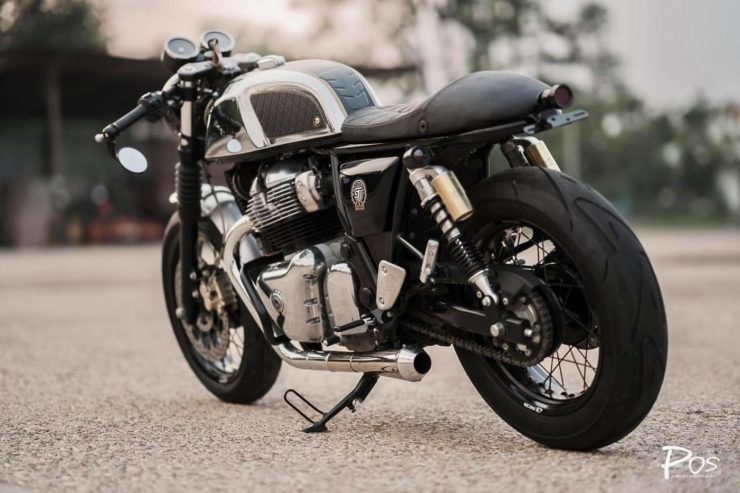