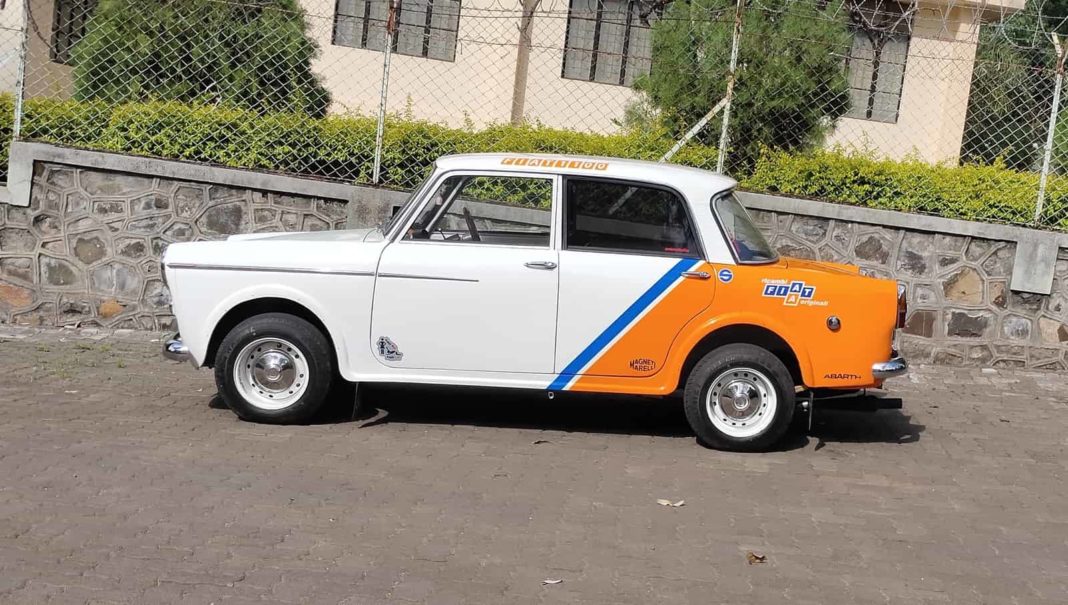 Here, we have a 1991 Premier Padmini, which has been meticulously restored and customised into a piece of automotive art

Premier Automobiles Limited was one of the oldest carmakers in India, responsible for iconic cars like the Padmini, which was based on Fiat 1100. Even though the car has been discontinued for quite a while, it continues to enjoy a cult following among automotive enthusiasts in India. Here, we have a gorgeous-looking 1991 Premier Padmini, owned by Mr Sandeep Shingade, and customised by RASN Designs, a Pune-based workshop that deals in motorcycle as well as car modifications.

There are plenty of design details to notice on this car, on both the interior and the exterior. The two-tone paint, white posterior and orange anterior looks extremely pretty, and gets a blue stripe near the middle along with some decals. The owner, Sandeep, has stated that the car was brown-coloured when he bought it.

This modified Padmini has received three coats of primer, then two layers of base coat, and four layers of clear coat, which is quite an extensive paint job. The car also sports custom steel wheels, smoked taillamps, a custom number plate light, and even custom turn-indicators. The fuel-filler has been built like the original Fiat 1100, which is a brilliant design touch. 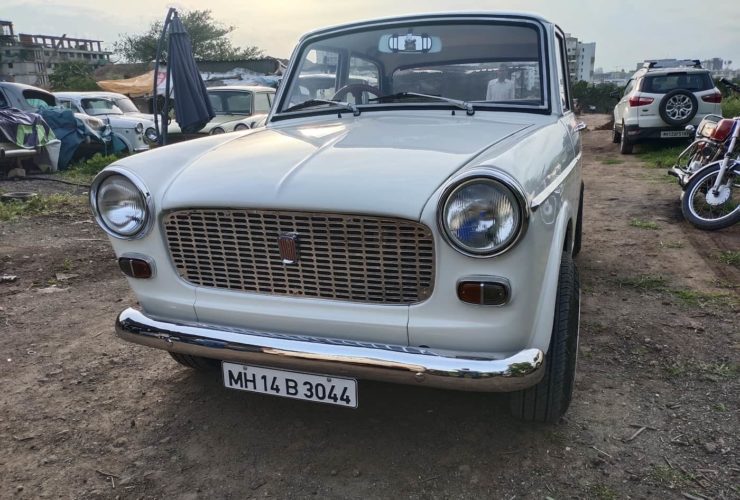 In the cabin, we see a lot of extreme changes as well, like the white-and-blue seat upholstery with a diamond-shaped pattern, custom dials (tachometer, voltmeter, and vacuum gauge), and custom switches. The door panels have been given the same treatment as the seats. The ceiling features perforated rexine, and new foldable handles have been added above the doors. The speedometer, sourced from the original Italian Fiat, is a horizontal-scrolling unit.

Reading lights have been added on the C-pillars, and you also get cabin lighting below the parcel tray and under the front seats, which add a touch of premium-ness to the car. The dashboard also sports the same colour scheme as the exterior of the car, and the car gets a SELM steering wheel with wooden-finish. Other features include a 2din player with 7-band equalizer, two USB ports for charging, and a pull-type engine starter. 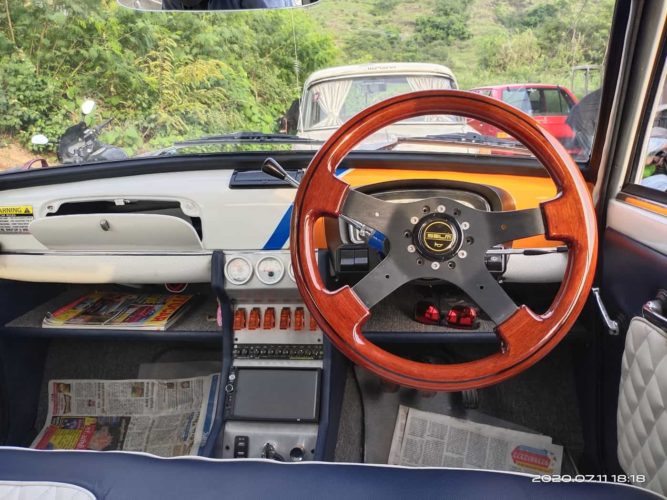 The engine of this particular Padmini has also received a few modifications, like a new carburettor (sourced from an old Esteem), custom exhaust headers, dual exhaust tips, and paint to match the exterior of the car. This is perhaps one of the finest examples of a classic restoration we’ve seen in a while. As for a stock Premier Padmini, it came with a 1,089cc, naturally aspirated, inline4 petrol engine, capable of generating a modest 42 hp.