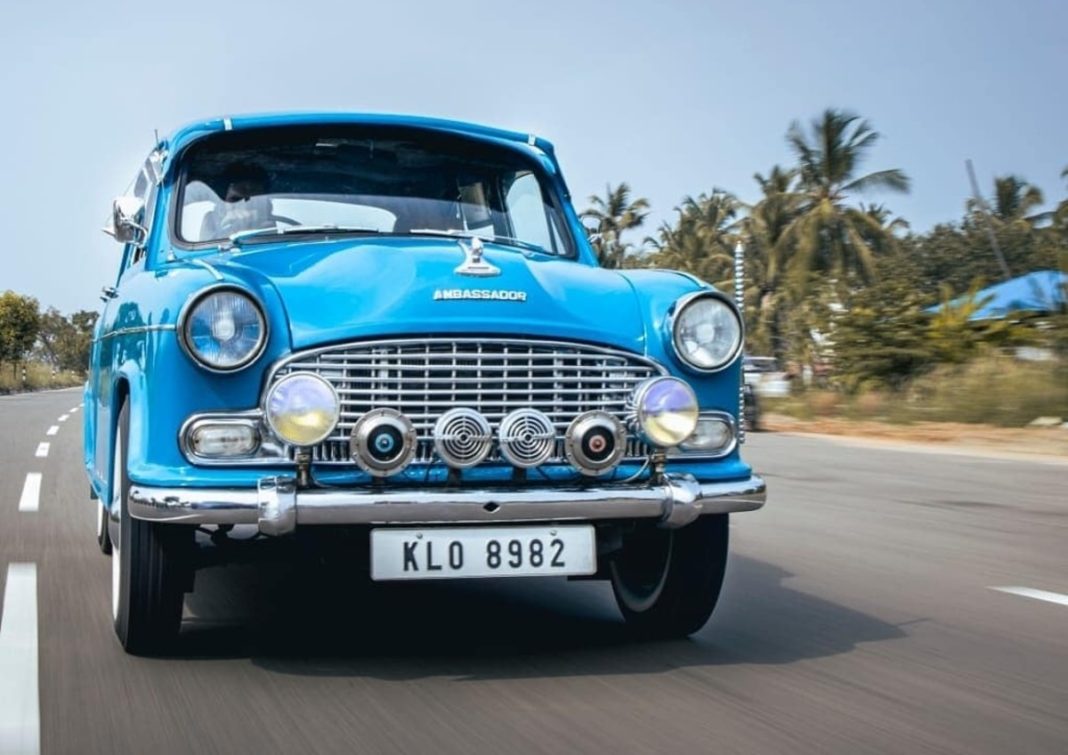 Here, we have a restored Hindustan Ambassador Mk II, which looks like it just rolled off the production line

Hindustan Ambassador is one of the most iconic nameplates in the history of the Indian automobile industry. It was manufactured from 1958 to 2014, which is the longest production run for any vehicle in India. Although the vehicle has now been discontinued in India, it still enjoys cult status, and many enthusiasts have maintained a few fine examples in their garage even today.

Here, we have an Ambassador Mk II, owned by Jinil Johnson, which has been beautifully restored to its former glory. The vehicle sports a lovely blue paint scheme, with plenty of chrome thrown in for good measure. On the front bumper, a few auxiliary lights and external horns have been mounted. The front grille, headlamps, and turn indicators are all period correct. The vehicle also gets lovely blue-painted steel wheels, with chrome wheel caps and whitewall tyres.

As for the interior, it looks just as classy as the exterior. The dashboard maintains its original design, with all the dials and switches in the centre console. The steering wheel also has the same design as the original, complete with the gear lever on the steering column. However, the upholstery, headliner, door padding, etc, are all custom-made. 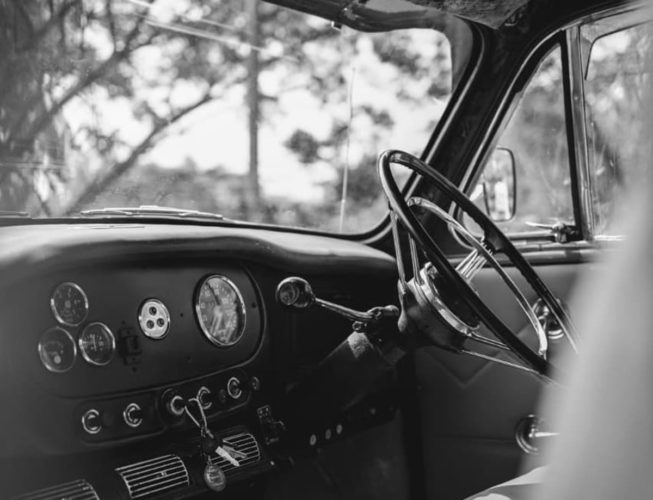 A peek under the hood reveals that the engine is the original BMC-sourced 1.5-litre petrol motor. In stock condition, this transversally-mounted, naturally aspirated, inline-4, carburetted powerplant used to generate around 55 PS of peak power. The power was sent to the rear wheels via a 4-speed manual transmission.

We also see plenty of trumpet-style horns in the engine bay. Overall, we’d say that this restomodded Hindustan Ambassador is one of the most beautiful and classy vehicles we’ve seen in a while. It manages to preserve the old-school charm of the original Mk II model. 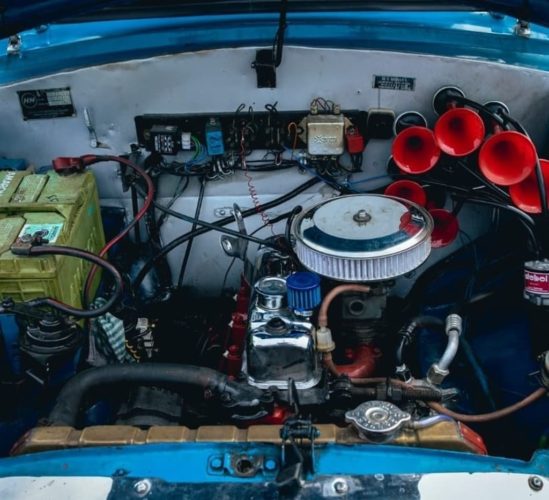 In 2017, the ‘Ambassador’ name was purchased by Groupe PSA, as a part of a deal with CK Birla group (owner of Hindustan Motors brand). Since then, rumours of the vehicle’s resurrection have been floating around online. Some reports even suggest that the Ambassador could return as an EV.