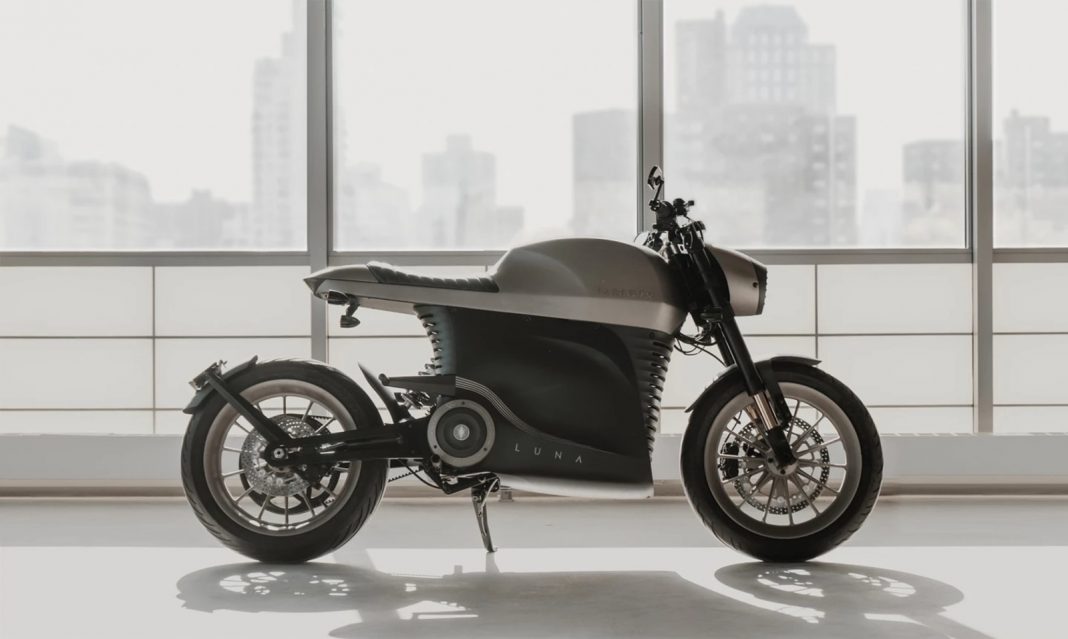 Tarform, an electric mobility startup based in Brooklyn, USA, recently unveiled a new electric motorcycle. This new model is a cafe-racer version of the Luna, named ‘Racer Edition’. It is based on the same modular platform as the original Luna, which has now been christened ‘Scrambler Edition’. Production of the Luna electric motorbike is slated to begin this year.

Both versions of the Luna – Cafe Racer and Scrambler – will be priced at USD 24,000 (around INR 17.49 lakh). The new Racer Edition model has the same specifications as the scrambler model. It gets a 55 HP electric motor, which draws power from an 11.8 kWh battery pack. At 200 kg (440 lb), the kerb weight is also the same as the Scrambler.

The manufacturer claims that the Luna can run for 120 miles (around 193 km) in the city on a single charge, or nearly 60 miles (~ 96 km) on the highways. There are three riding modes on offer here. The electric motorcycle also gets a sound generator, called “Sonic Aura”, which alerts pedestrians and other road users of the Luna’s presence. 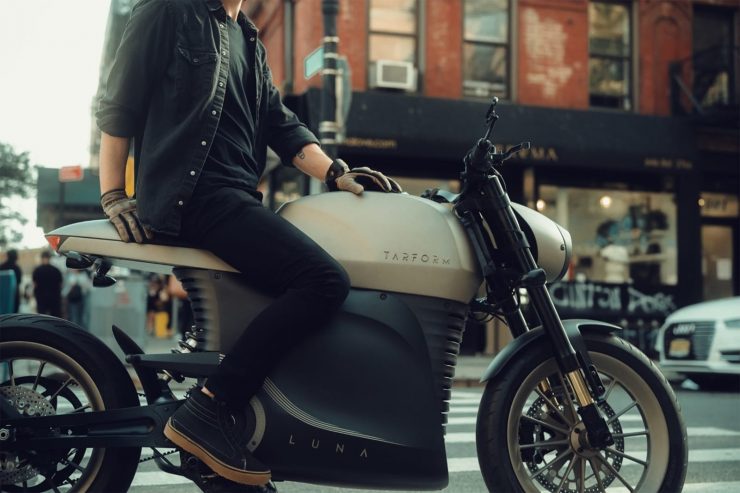 The styling is different on the two bikes, but with a lot of common elements. Where the scrambler version gets chunky knobbies, the cafe racer gets regular street tyres. The latter also has a firmer suspension, lowered by 1.5 inches. The cafe racer’s headlamp gets a new cowl, which looks quite cool, while the rest of the hand-formed aluminium body panels remain the same.

Interestingly, the handlebar of the Racer Edition is the same single-piece, machined metal bar as the Scrambler model. Tarform has decided not to go with clip-ons, but that’s not a problem, since the older unit is a beauty. The handlebar, footpegs, swingarm, etc, are all finished in black though, which gives the bike a sportier look than the Scrambler Edition. 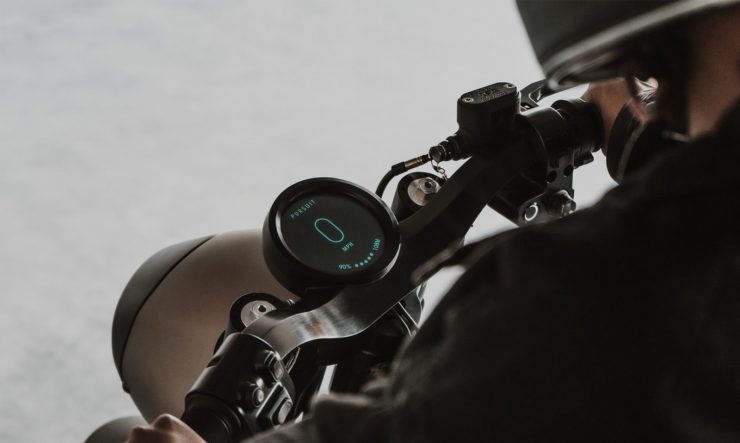