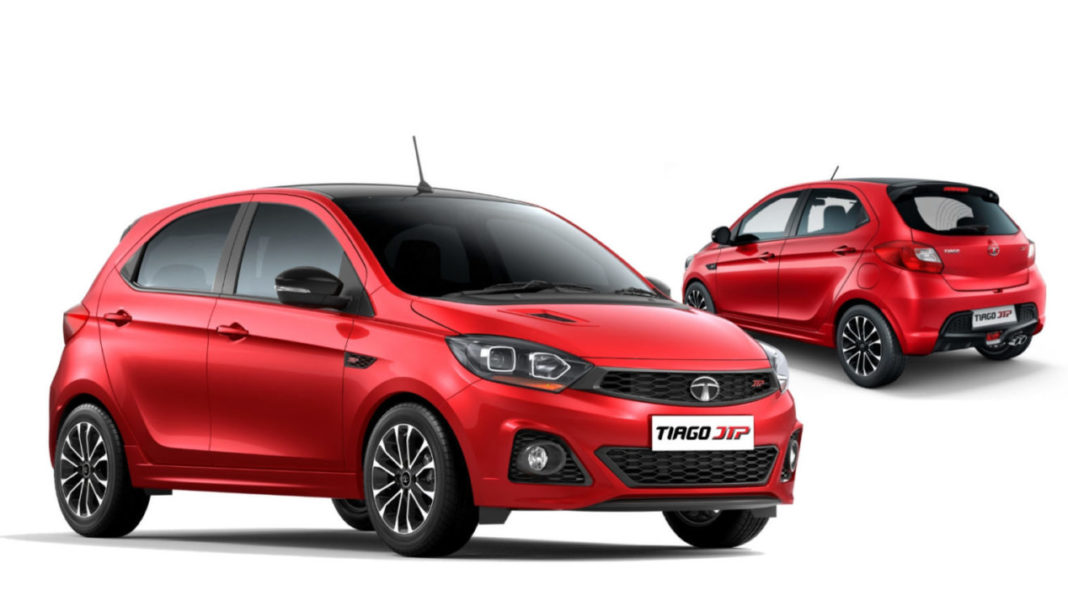 Performance based models have never really caught on with the Indian customers despite manufacturers bring up specially badged versions every now and then in the volume space. With the trend slightly changing, the premium hatchback segment has often been found attractive for introducing sportier variants of the regular models.

The reason being the segment is neither too cheap nor too expensive. Despite Fiat’s Abarth treatment for Punto with more than 140 PS powertrain, its high price tag was considered as a big downer. When Baleno RS acting as a slightly energetic sibling of the standard model, it has been well received, and as does the Volkswagen Polo GT.

Snubbing the common idea, Tata Motors went ahead with the Tiago JTP and Tigor JTP and priced them well below the premium hot hatches at Rs. 6.39 lakh and Rs. 7.49 lakh respectively (ex-showroom, New Delhi). Creating a niche of their own, the performance-oriented models are the most affordable you can buy right now with spurred up engine outputs and mechanicals. 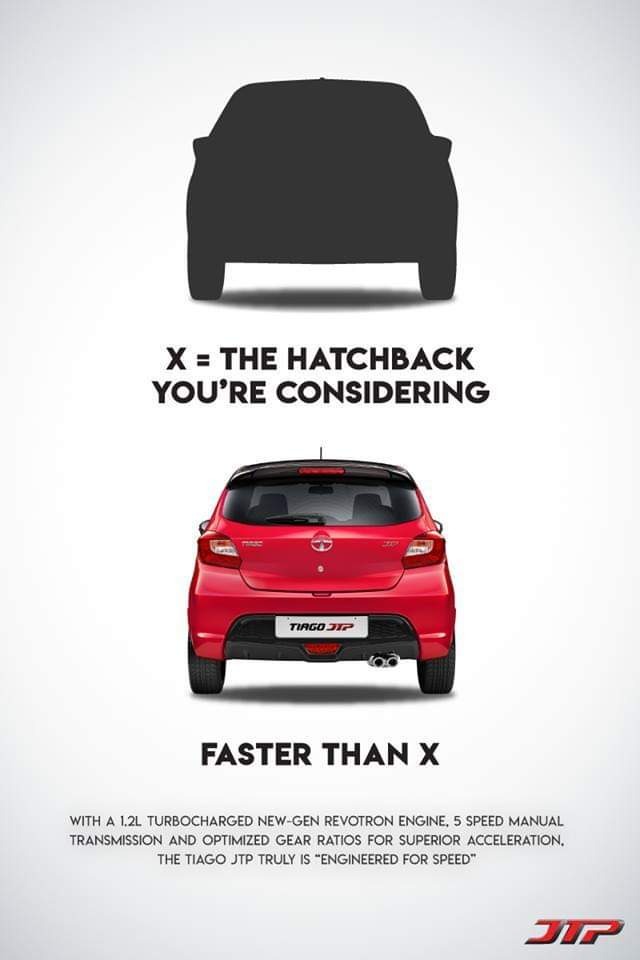 Particularly, the Tiago JTP is the cheapest hot hatch in the country and bookings are taken for an initial token of Rs. 11,000. The Tiago JTP is claimed capable of achieving 0 to 100 kmph in just 9.95 seconds – quicker than the standard Tiago by at least four seconds. Developed in partnership with Jayem Automotives, the upgraded performance is due to the modifications done to the mechanical components and powertrain.

The 1.2-litre Revotron three-cylinder petrol engine that normally develops 84 PS and 114 Nm is turbocharged to churn out 114 PS at 5,000 rpm and 150 Nm of peak torque delivered between 2,000 and 4,000 rpm. It is connected to a five-speed manual transmission while exhaust, fuel map setting and air intake have all been uprated to increase the performance. 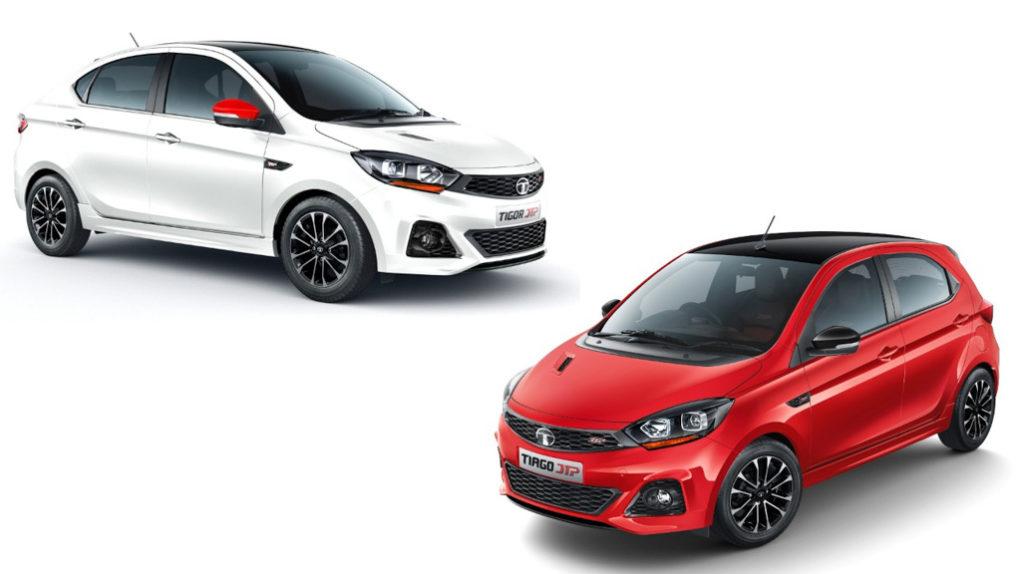 The suspension setup is tuned for sportier driving dynamics and the electric power assist steering is tuned for improved control. It rides on 185/65 R15 tyres and the ground clearance is reduced by 4 mm than usual. With exterior highlights and interior enhancements, it does have a completely different character over the standard model.

However, it is uncertain whether this hot hatch in India can maintain consistent sales volume or not as it’s a performance model and sits on top of the range. Will it be a big success for Tata? Have your say below!