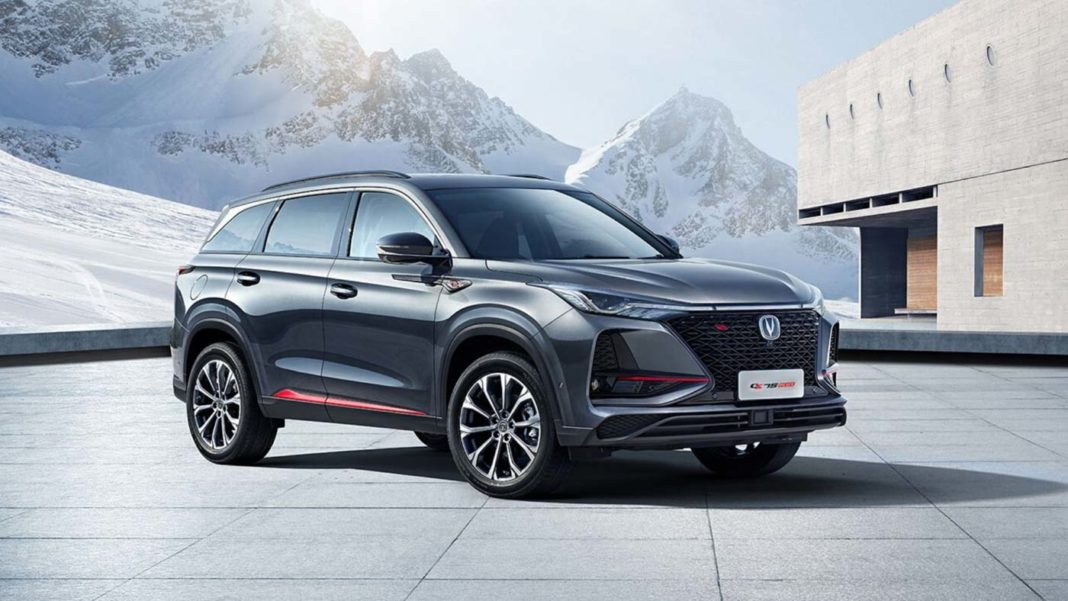 Chinese automaker Changan, which began its research to enter the Indian market a few years ago, has finally been reported to debut in 2022-23. The company will join SAIC-owned MG Motor and Great Wall Motors, the latter of which just announced their entry in India.

Given the massive response to SUVs in our country, the company is expected to introduce the same for its opening act. The most-viable option in its global lineup that will most likely arrive in India is the CS75 Plus SUV that debuted at last year’s Auto China.

In the Chinese market, the car is available with a 1.5-litre TGDI Blue Whale petrol engine mated to a 6-speed manual transmission or a 6-speed automatic gearbox. Also on offer could be a 2.0-litre Blue Whale TGDI petrol engine coupled with 8-speed automatic transmission. The smaller engine produces 178.11 PS and 265 Nm of torque, while the bigger engine develops 232.50 PS and 360 Nm of torque. 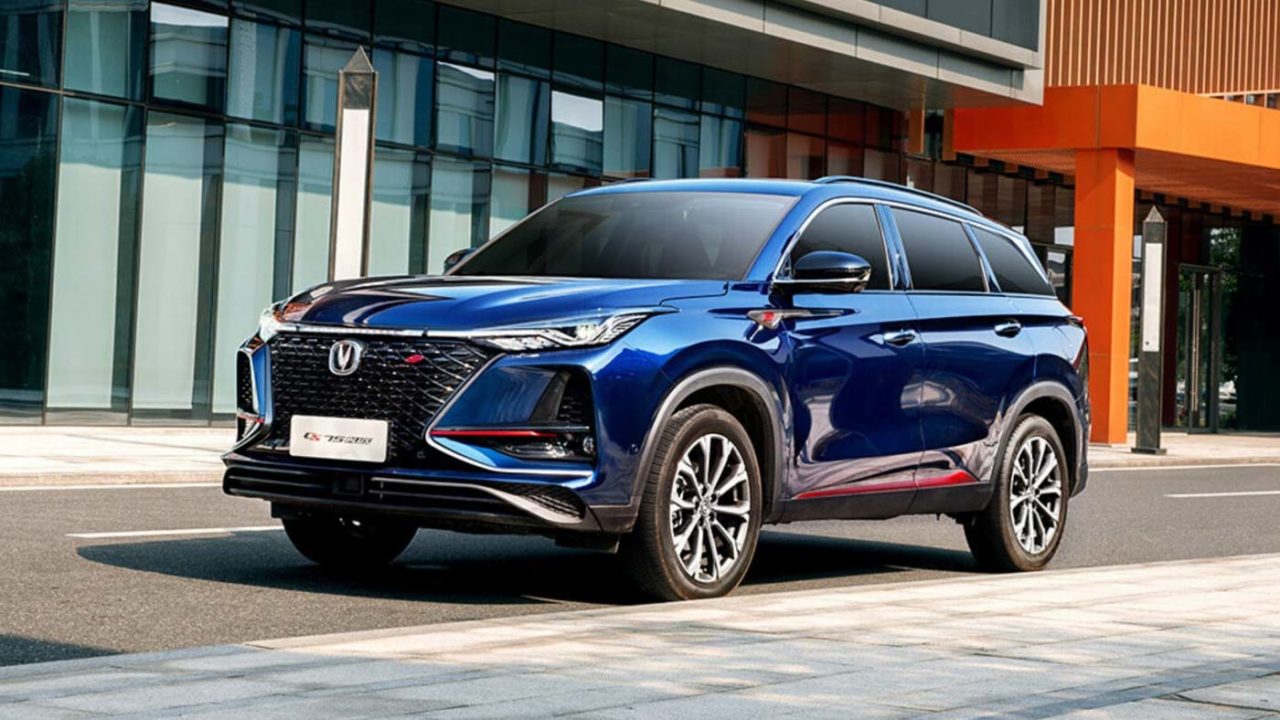 Dimension-wise, the SUV measures 4,670 mm/4,690 mm/4,700 mm in length, 1,865 mm in width with a wheelbase of 2,710 mm. If reports are to be believed, Changan Auto has set up a temporary office in New Delhi to study various possibilities, including the decision about setting up a local manufacturing facility. If things take a positive turn, it will initiate its Indian operations in 2022-23.

Chinese automakers like Changan has developed strong capabilities in the green, clean energy vehicles giving them an upper hand in the Indian market to thrive and establish their products quickly. The company has also forayed into autonomous driving technology. Two years ago, two of its self-driven cars did a 2,000-km Chongqing-Beijing drive successfully. 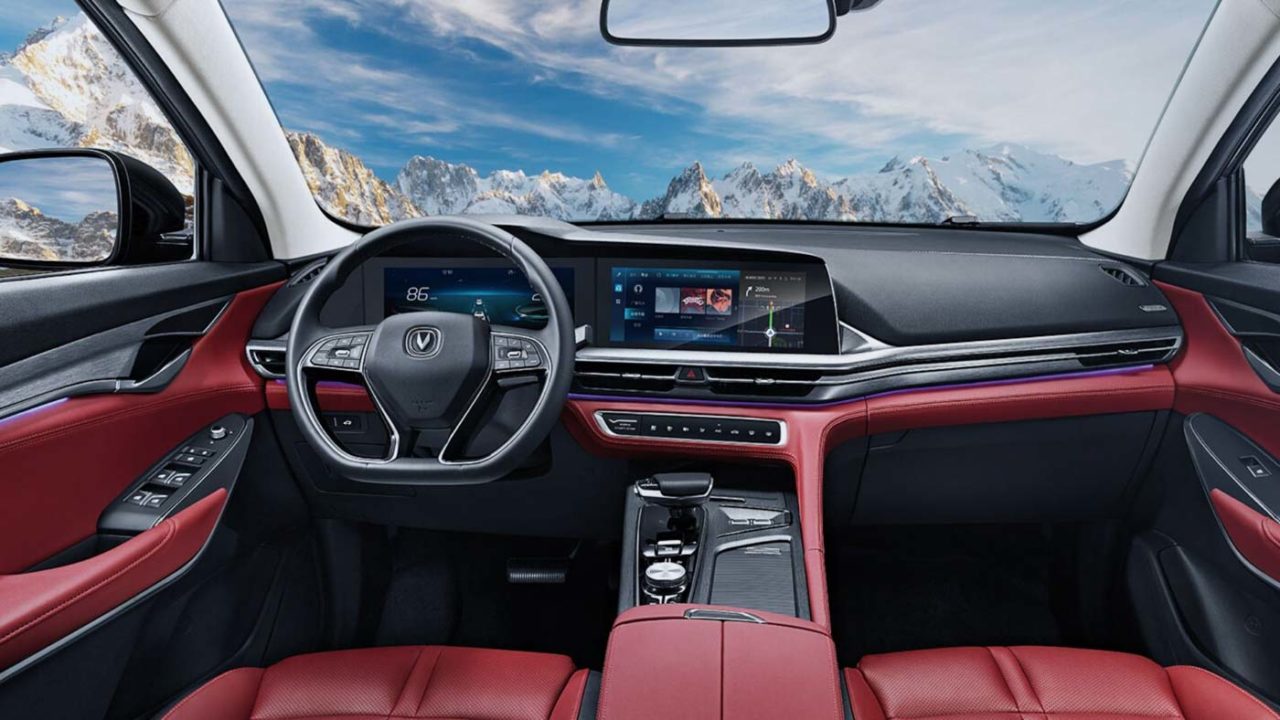 In addition to this, there are unlikely rumours about the C35 debuting too. However, if true, the company could modify the iteration to under 4m to help it qualify for a lower excise slab.